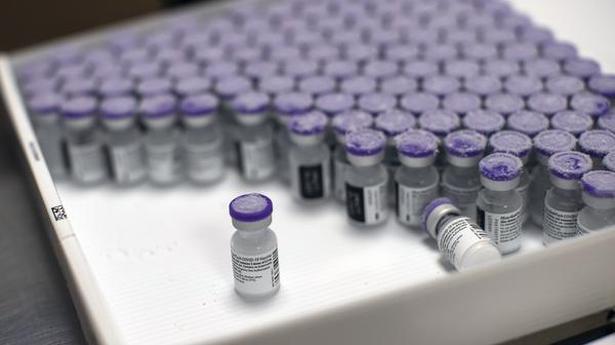 
The Biden administration, on June 21, announced how it would allocate 55 million of the 80 million doses from its vaccine supply to other countries. It is unclear how many doses India will receive in this second allocation.

The administration already outlined its plans to share the first 25 million doses of its stockpile both bilaterally and via COVID-19 Vaccines Global Access, abbreviated as COVAX — an international coalition to distribute vaccines globally. Three quarters of the 80 million is being shared via COVAX and one quarter is being directly. Of the 80 million, 60 million are AstraZeneca vaccines, not yet approved for use in the U.S.

Of the 55 million doses, 41 million will be shared via COVAX. Of this, approximately 14 million will go to Asian countries, including India, some 10 million for Africa (coordinated by the African Union) and approximately 16 million for Latin American countries. Another 14 million doses will be shared “with regional priorities and other recipients”, the White House statement said. This includes African, Asian, Eastern European and South American countries as well as three South Asian countries – Afghanistan, Bangladesh and Pakistan. The specific number of vaccines will be determined and shared as the administration works through logistical and regulatory specifics for each region, the White House said.

At the G7 in the U.K. last week, President Joe Biden announced that the U.S. would purchase and donate 500 million doses of the Pfizer-BioNTech vaccine to low and middle-income countries. The G7 also committed to provide a total of 1 billion vaccine doses from this summer onwards. The World Health Organisation (WHO) has estimated that the world needs 11 billion vaccines to respond to end the pandemic. Coronavirus | A smooth ride for passengers despite lockdown