The Union Development Group allegedly seized land in Cambodia to build a development project that could be used to host military assets.

The United States has imposed sanctions on a state-owned Chinese company that it said was involved in corrupt activities and seized land in Cambodia to build a development project that could be used to host military assets.

“There are credible reports that the coastal development project at Dara Sakor could be used to host PRC military assets, and if so would go against Cambodia’s Constitution and could threaten Indo-Pacific stability, possibly impacting Cambodia’s sovereignty and the security of our allies,” Secretary of State Mike Pompeo said Tuesday.

“Today’s action demonstrates how the Chinese Communist Party coopts companies to expand its influence, including by working through corrupt officials to use military force against innocent people in a blatant attempt to secure illicit financial gains,” he said.

Pompeo said the Cambodian government granted China’s Union Development Group (UDG) a 99-year lease in 2008 for the development of the project on a site that encompasses almost 20 percent of the country’s coastline.

After falsely registering as a Cambodian-owned entity to receive land, UDG reverted to its true ownership and continued to operate without repercussions, said Treasury Secretary Steven Mnuchin, adding that the US is committed to using the full range of its authorities to target these practices wherever they occur.

Pompeo said UDG was founded as a wholly-owned PRC corporation but became a Cambodian enterprise to receive the lease for nearly 90,000 acres of land. It then went back to being Chinese-owned after acquisition of the lease and resulting land, he said.

In conjunction with a former Cambodian Army official, the Cambodian military cleared the leased land by force using violent tactics, he alleged.

The then Royal Cambodian Armed Forces chief of staff, Kun Kim (Kim), reaped significant financial benefit from this relationship with UDG, he said.

Kim was previously designated by the US for his role in corruption under the Global Magnitsky sanctions programme in December 2019. The land in question is also considered part of Botum Sakor National Park, a protected natural area, Pompeo said.

He said the US stands with the Cambodian people and “calls on the world to join us in condemning corruption and environmental degradation“.

According to the Department of Treasury, China used UDG’s projects in Cambodia to advance ambitions to project power globally. UDG-funded activities have forced Cambodians from their land and devastated the environment, hurting the livelihoods of local communities, all under the guise of converting Cambodia into a regional logistics hub and tourist destination, the Treasury Department alleged.

As is too often the case with Beijing’s One Belt One Road initiative, these activities have disproportionately benefited China, at the expense of the Cambodian people, it said.

“Of additional concern are media reports that the Cambodian government spokesperson, Phay Siphan, said that Dara Sakor could be converted to host military assets,” it said adding that a permanent Chinese military presence in Cambodia could threaten regional stability and undermine the prospects for the peaceful settlement of disputes, the promotion of maritime safety and security, and the freedom of navigation and overflight. 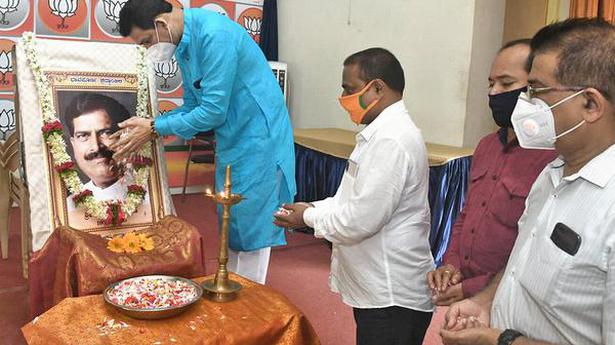 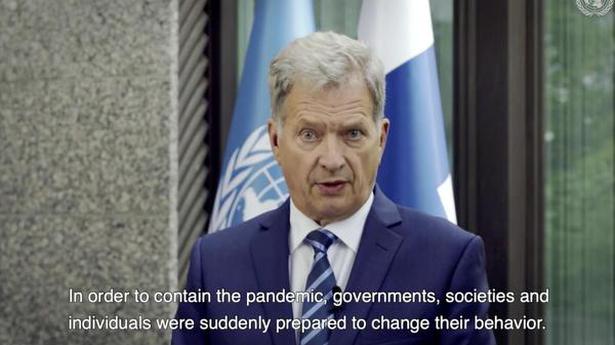 US, Russia to hold latest nuclear arms talks in Finland