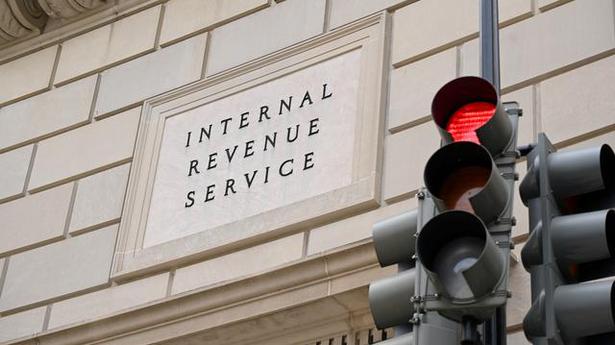 U.S. Attorney David Anderson said Brockman was also charged in a securities fraud scheme, after he bought and sold debt securities in his own company, “breaking a promise to investors that he would not buy or sell his own company’s debt.”

U.S technology executive Robert Brockman has been charged in the biggest tax evasion case in U.S. history after fellow billionaire Robert Smith turned against him to avoid prosecution himself, the Justice Department said on Thursday.

Brockman, the 79-year-old chief executive of Ohio-based Reynolds and Reynolds Co, hid $2 billion in income from the Internal Revenue Service over two decades, using a web of off-shore companies in Bermuda and St. Kitts and Nevis, according to an indictment unsealed on Thursday.

The indictment alleges Brockman appointed nominees to manage the off-shore entities for him as a means of hiding his involvement, saying he even went so far as to establish a proprietary encrypted email system and use code words such as ”Permit,” “Red fish” and “Snapper” to communicate.

At a press conference in San Francisco, U.S. Attorney David Anderson said Brockman was also charged in a securities fraud scheme, after he bought and sold debt securities in his own company, “breaking a promise to investors that he would not buy or sell his own company’s debt.”

The debt was purchased thanks to inside information Brockman possessed, Anderson added.

Mr. Brockman has pled not guilty, and we look forward to defending him against these charges,” Brockman’s attorney Kathryn Keneally said in an emailed statement.

A spokesman for Smith could not be reached immediately for comment.

Anderson said Smith, who helped secure the charges against Brockman and famously announced at last year’s Morehouse College commencement that he would pay off the college debt of 2019 graduates, accepted responsibility for his own crimes in the tax evasion scheme.

Brockman and Smith have a business relationship dating back to the late 1990s, according to documents filed in connection with Smith’s non-prosecution agreement.

Brockman, who is referred to as “Individual A,” became an investor in Smith’s private equity fund in 2000, first with a $300 million commitment, and later increasing it to $1 billion.

As part of his non-prosecution agreement, Smith admitted to using a nominee trustee and corporate manager to hide his control in four off-shore companies. Some of his untaxed income was used to buy a vacation home in Sonoma, California, and ski properties in the Alps, and to fund charitable causes, Anderson said.

He will pay $139 million in taxes and penalties, and will abandon a $182 protective refund claim and pay interest as part of the deal. ”Although Smith willfully and knowingly violated the law, Smith has accepted responsibility and agreed to provide complete and truthful cooperation,” Anderson said.

Smith founded private equity firm Vista Equity Partners and he is listed by Forbes as being the nation’s wealthiest Black investor. 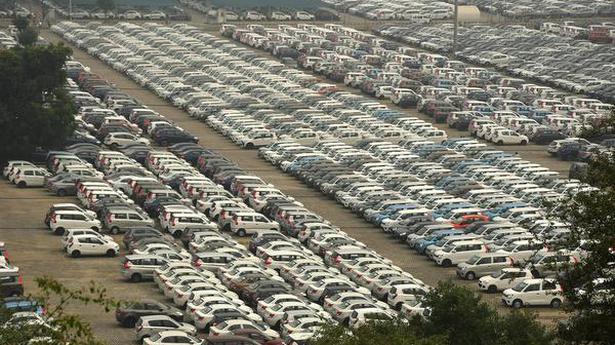