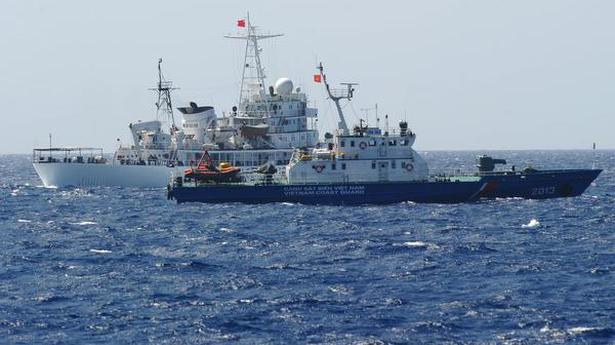 China passed a law last month explicitly allowing, for the first time, its coast guard to fire on foreign vessels.

The U.S. voiced concern over China’s recently enacted coast guard law, which it said may escalate the ongoing territorial and maritime disputes in the region and can be invoked to assert unlawful claims.

China passed a law last month explicitly allowing, for the first time, its coast guard to fire on foreign vessels.

China is engaged in hotly contested territorial disputes in both the South China Sea and the East China Sea. Beijing has militarised many of the islands and reefs it controls in the region. Both areas are stated to be rich in minerals, oil and other natural resources and are vital to global trade.

China claims almost all of the South China Sea. Vietnam, the Philippines, Malaysia, Brunei and Taiwan have counterclaims over the area.

The new law could make the contested waters around China more choppy.

“We are specifically concerned by language in the law that expressly ties the potential use of force, including armed force by the China Coast Guard, to the enforcement of China’s claims in ongoing territorial and maritime disputes in the East and South China Seas,” Mr. Price said.

Language in that law, including text allowing the coast guard to destroy other countries’ economic structures and to use force in defending China’s maritime claims in disputed areas, strongly implies this law could be used to intimidate the maritime neighbours of China, he added.

“We are further concerned that China may invoke this new law to assert its unlawful maritime claims in the South China Sea.”

The United States reminded China of its obligations under the United Nations Charter to refrain from the threat or use of force and to conform its maritime claims to the International Law of the Sea, as reflected in the 1982 Law of the Sea Convention.

“We stand firm in our respective alliance commitments to Japan and the Philippines,” Mr. Price said.

Responding to a question, Mr. Price said that America’s position on the Chinese maritime claims remains aligned with the 2016 Arbitral Tribunal’s finding that China has no lawful claim in areas it found to be in the Philippines’ exclusive economic zone or continental shelf.

The United States also rejects any Chinese claim to waters beyond the 12 nautical mile territorial sea from islands it claims in the Spratlys, a disputed archipelago in the South China Sea.

“China’s harassment in these areas of other claimants, state hydrocarbon exploration or fishing activity, or unilateral exploitation of those maritime resources is unlawful,” he said.

The legislation would bar any company that is headquartered in the People’s Republic of China, has more than 25% of voting stock controlled by Chinese citizens or is affiliated with human rights abuses in Xinjiang Province from accessing aid from the U.S. Small Business Administration. 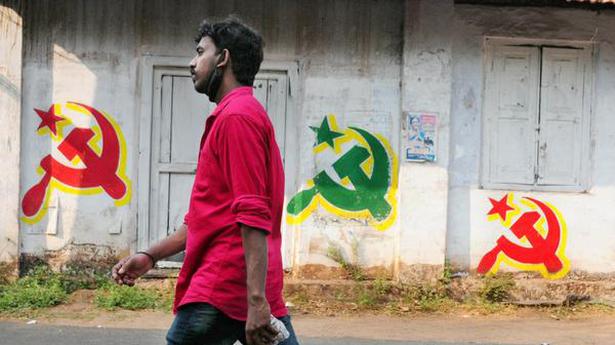 Hectic parleys on in LDF, UDF to finalise seats