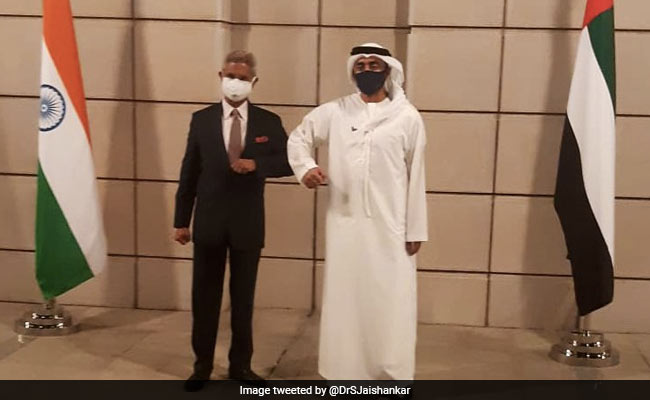 Mr Jaishankar had visited the UAE in August-September.

Sheikh Abdullah, who is accompanied by a senior-level delegation, will hold talks with External Affairs Minister S Jaishankar.

“The visit will be part of regular consultations between the two countries on bilateral as well as global issues of mutual interest,” a statement by the External Affairs Minister said.

Mr Jaishankar had visited the UAE in August-September to co-chair the 14th Joint Commission Meeting and the third Strategic Dialogue with UAE Foreign Minister Sheikh Abdullah. 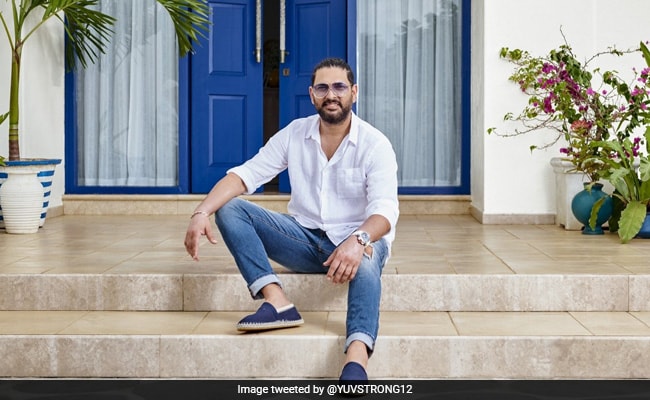 A Father-Son Fight On The Cards For This Gujarat Seat