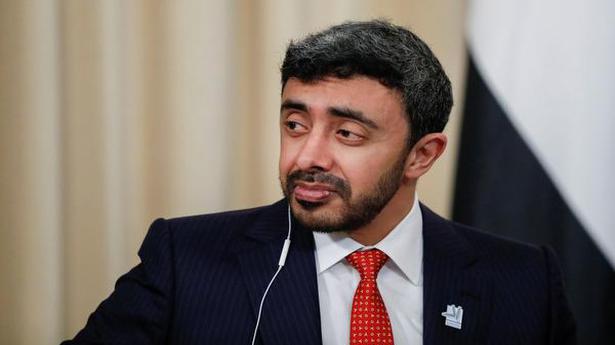 The foundation stone of the temple was laid in April last year and work started from December.

Sheikh Abdullah bin Zayed Al Nahyan, the Minister of Foreign Affairs and International Cooperation of the United Arab Emirates, has met with the representatives of a Hindu organisation building the community’s first temple in Abu Dhabi and reviewed its progress.

The foundation stone of the temple was laid in April last year and work started from December.

Sheikh Abdullah had previously held discussions with Brahmavihari Swami of the BAPS Swaminarayan Sanstha and reviewed an update on the temple’s construction, the BAPS Hindu Mandir, Abu Dhabi said in a statement.

Indian Ambassador to the UAE Pavan Kapoor was also present at the meeting, it said.

“In these challenging times of the COVID pandemic, such a project of global harmony will regenerate faith and hope, celebrating the unique friendship of India and the UAE and their dedication to progress and peace,” the statement said.

Brahmavihari Swami highlighted how the project team and the entire Hindu community were dedicated to making this long-term contribution to the UAE. “It is a unique chance to not just preserve ancient art and architecture, but to create new art and a new legacy that will last for thousands of years.”

An exquisite golden memento of the temple was gifted to Sheikh Abdullah. 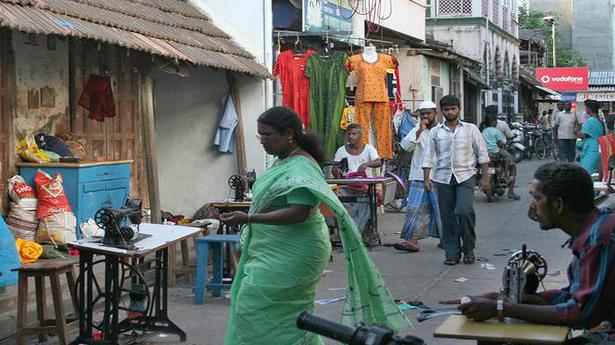 Expedite constitution of welfare board for informal workers: CPI(M) 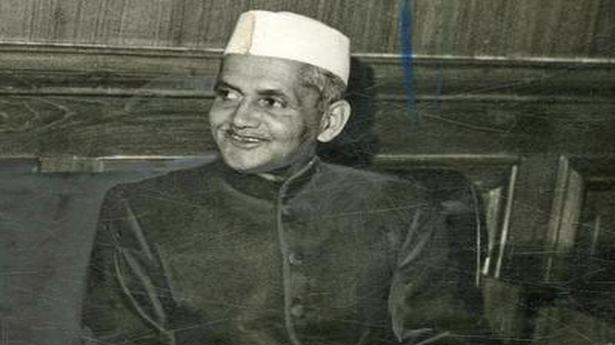 Chris Gayle becomes first player to hit 1000 sixes; Rohit Sharma is the only Indian player in the top-10