The cab aggregate platform was facing charges of a data breach which exposed all the confidential details of its users.

Uber on Saturday said that no private information of its users was exposed in the data breach by an 18-year-old hacker.

In a latest statement, the company said that its investigation and response efforts are ongoing. “We have no evidence that the incident involved access to sensitive user data (like trip history),” said Uber.

An 18-year-old hacker had broken into the internal systems of Uber, reaching company tools including Amazon Web Services and Google Cloud Platform, and employees thought someone was playing a prank.

The hacker made himself known to Uber employees by posting a message on the company’s internal communication system Slack. Uber said that all of our services including Uber, Uber Eats, Uber Freight and the Uber Driver app are operational.

The company reiterated that it has notified law enforcement agencies. “Internal software tools that we took down as a precaution yesterday are coming back online this morning,” the ride-hailing platform added.

In October 2016, hackers hit Uber with a massive cybersecurity attack, exposing the confidential data of 57 million customers and drivers.

The hacker said he broke into the Uber systems because “they had weak security”.

Read all the Latest Tech News and Breaking News here 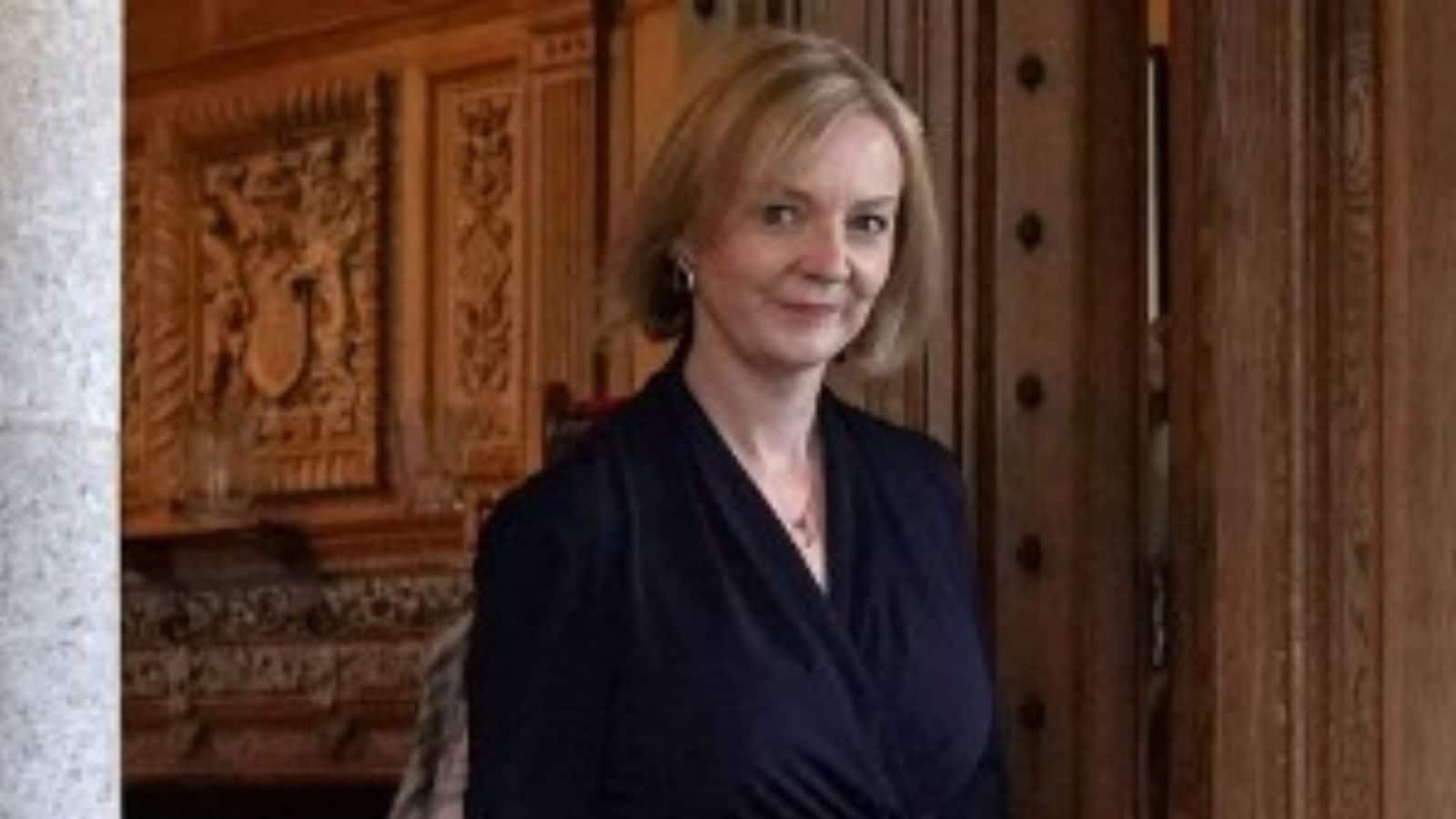 Hindu Temple in Dubai, with 16 Deities and Distinct Architecture, Set for Grand Inauguration I Want to Entertain Fans Once Again With the Bat, Says Gujarat Giants’ Captain Virender Sehwag