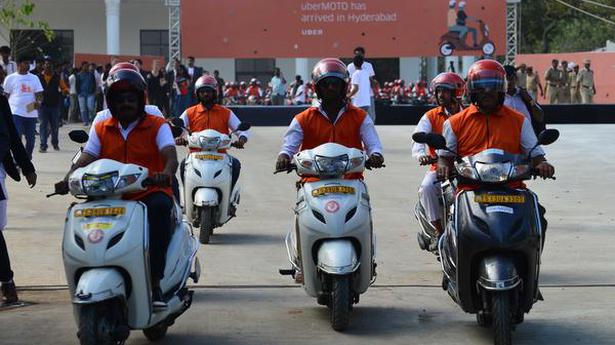 
The Madras High Court on Monday directed the Central Board of Indirect Taxes (CBIT) to consider a representation made by Uber India Systems Private Limited to either exempt it from paying Goods and Services Tax (GST) for the motorcycle pillion rider services offered by it or collect such tax from all other companies which provide similar services of transporting pillion riders from one place to another.

Justice Anita Sumanth directed the CBIT to consider the representation and pass appropriate orders on it after affording an opportunity of hearing to the petitioner company as well as all other companies offering identical two-wheeler hiring services. The direction was issued without prejudice to the pendency of the writ petition filed by Uber India which was aggrieved over non consideration of its plea.

The judge also directed senior standing counsel A.P. Srinivas to take notice on behalf of CBIT and apprise the court of the progress by April 5. The directions were issued after hearing senior counsel Arvind P. Datar who said Uber was dutifully paying 2.5% towards State GST and another 2.5% towards Central GST whereas identical operators of two-wheeler hiring services were not paying the taxes at all.

Stating that Uber operates about 6,000 two-wheelers under its hiring services, the senior counsel said the Centre had granted permission for offering such services. While some State governments insist on those two-wheelers to display yellow-coloured number plates generally used by cabs, other States had so far allowed white colour number plates used by private vehicles to continue, he said.

In so far as Tamil Nadu was concerned, a case was pending before a Division Bench of the High Court regarding permission to be granted to two-wheeler services and Uber had impleaded itself in the case, he said. Collecting GST from Uber alone and not making other operators pay the taxes had handicapped the petitioner company from implementing a competitive pricing policy, he added. 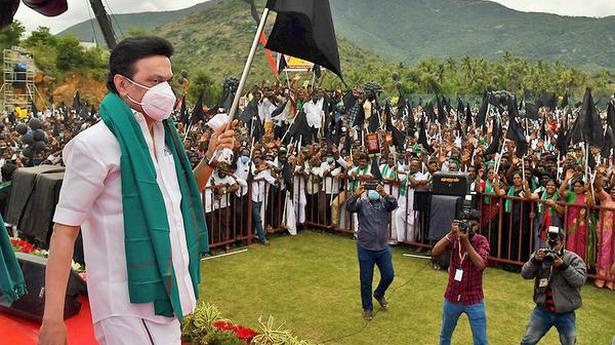