Maharashtra Chief Minister Uddhav Thackeray on Saturday said that an investigation would be carried out into the allegations against Forest Minister and Shiv Sena leader Sanjay Rathod with respect to the death of a woman in Pune, and anyone found guilty would not be spared.

“We have been hearing about allegations from different quarters. We have taken note of everything and given directions for an investigation into the matter. However, attempts to destroy careers of individuals, which had been made in some past cases, will not be allowed in this case,” Mr. Thackeray said, adding that action would be taken as per the law.

Mr. Thackeray’s statement comes in the background of the National Commission for Women (NCW) seeking a report on the death of the 23-year-old woman from the Maharashtra Director General of Police (DGP). The NCW swung into action a day after former CM and Bharatiya Janata Party (BJP) leader Devendra Fadnavis wrote to the DGP questioning the delay in filing an FIR in the alleged suicide of the woman. The woman, who hailed from Parli in Marathwada region’s Beed district, died after falling from the balcony of an apartment in the Hadapsar area of Pune.

Meanwhile, Mr. Rathod has been incommunicado for the last one week, and he could not be reached for comment despite several attempts. According to sources within the Sena, the party has asked him to not make any statement as of now.

The BJP has linked the woman’s death to Mr. Rathod and demanded his arrest.

Mr. Fadnavis in his letter to the DGP had mentioned about audio clips in circulation on social media where the minister is allegedly mentioned along with the woman. 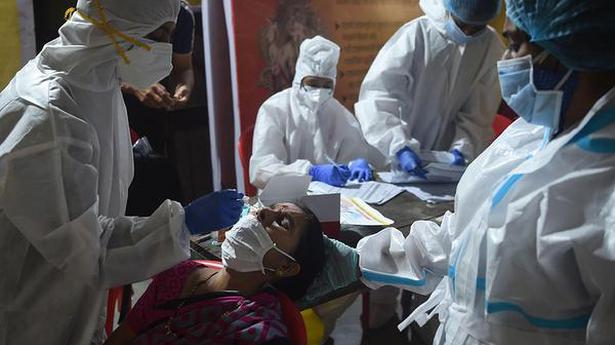 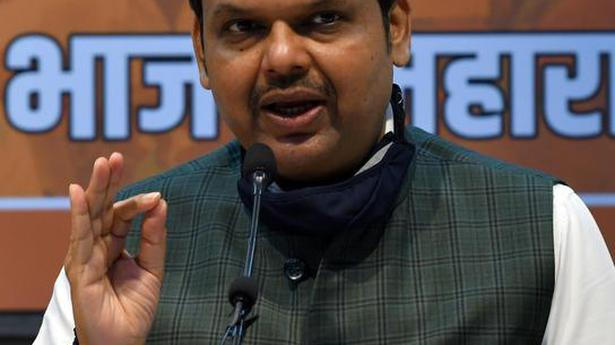 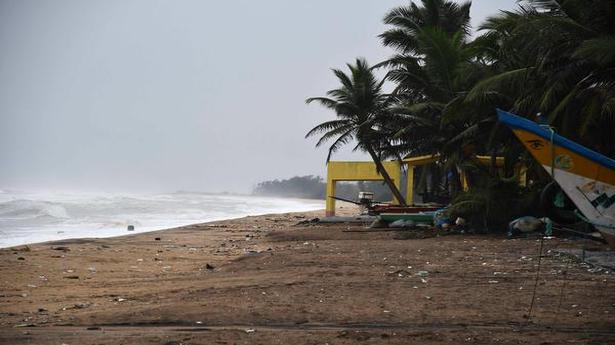 Data | Floods, droughts, and cyclones have become more frequent in India since 2000