Kerala Pradesh Congress Committee (KPCC) president Mullappally Ramachandran has said that the issue of tradition and customs pertaining to the Sabarimala temple will figure prominently in the UDF’s election manifesto.

If voted to power, the UDF will legislate to protect the rituals and tradition of the Sabarimala temple, he told the media after a meeting of District Congress Committee (DCC) presidents and KPCC office-bearers here on Saturday.

He said it was wrong to say that the State could not legislate on the issue as per the existing laws. The Left government should explain why they were unwilling to bring a law to this effect. Mr. Ramachandran also said he was unaware of the context in which Thiruvanchoor Radhakrishnan leaked details of the draft legislation. He would be asked about it.

He accused the LDF of trying to appease the majority and create factions among minorities.

Talking to the media separately, KPCC general secretary Mathew Kuzhalnadan alleged corruption pertaining to the operation of 108 ambulance service in Kerala. He said the company contracted to provide the service was paid ₹69.6 crore between February and December last year. The company, he said, operated 150 ambulances round the clock and 165 ambulances that provided service for 12 hours daily. The ambulances did not have emergency medical technician and while they were fined heavily for violating contractual obligations twice, they were allowed exemption from payment of fine. 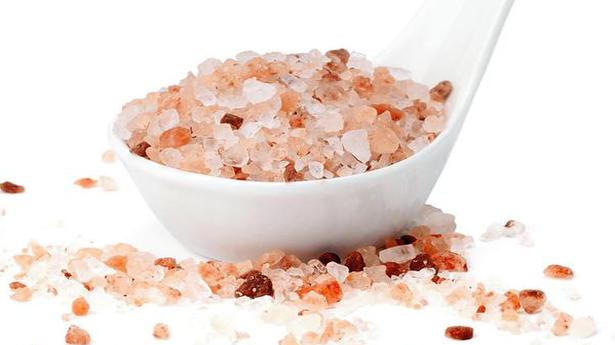