Leader of the Opposition Ramesh Chennithala has said that the United Democratic Front (UDF) will bring in legislation after the Supreme Court had paved the way for entry of women of all ages into the Ayyappa temple at Sabarimala two years ago.

All these months, the CPI(M) had been playing hide-and-seek on the issue and was now keeping mum on the Supreme Court court verdict, Mr. Chennithala said at a news conference here on Thursday.

The affidavit of the Left Democratic Front (LDF) government favouring entry of women belonging to all age groups had led to the situation, he said. “Has the CPI(M) changed its stance? Will it file a fresh affidavit?” he asked.

The Congress leader accused the CPI(M) leadership of trying to polarise society on communal lines. Both the CPI(M) and the BJP were on the same page and their leaders A. Vijayaraghavan, acting State secretary of the CPI(M), spoke in the same language as that of BJP State president K. Surendran.

Welcoming the decision of the Cabinet to include Nadar Christians in the Other Backward Class (OBC) list, Mr. Chennithala maintained that this was another policy taken in the election year. However, it remained to be seen how the community would really benefit when over 65 communities were already in the OBC list of the State.

Ruling out any understanding with the Welfare Party of India of the Jamaat-e-Islami Hind, Mr. Chennithala said the UDF would work out its electoral alliances only with coalition partners.

UDF in a quandary over seat-sharing in Kottayam 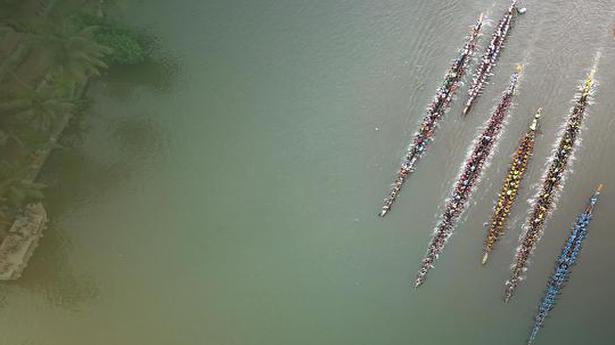