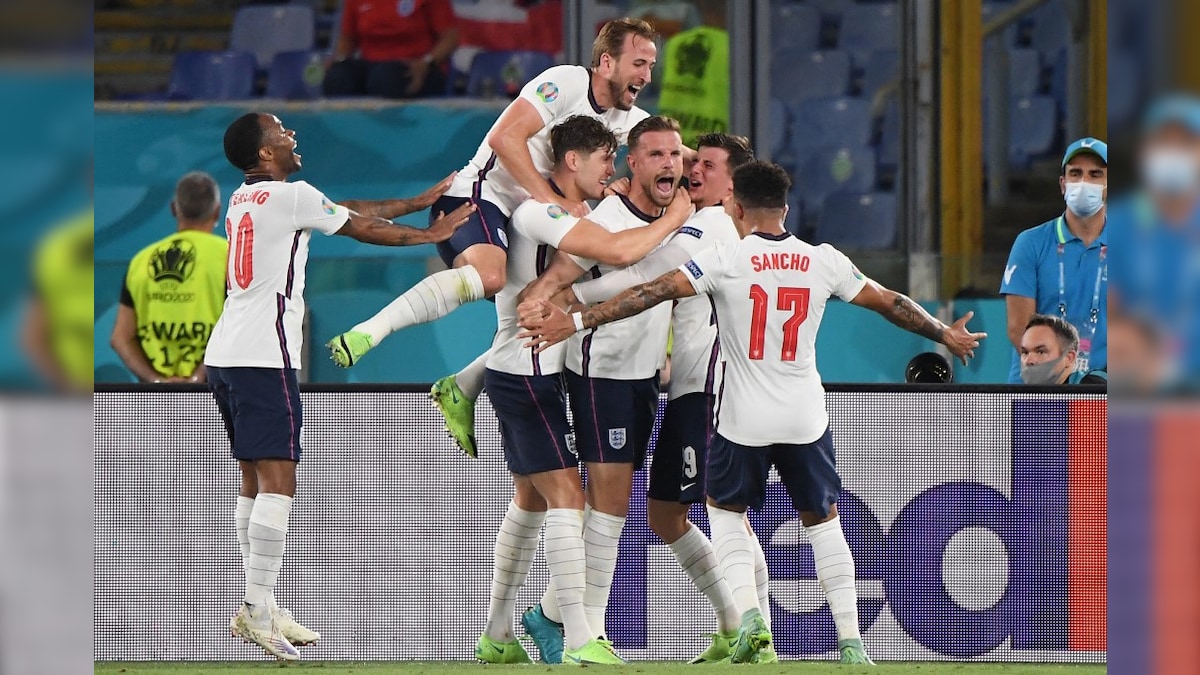 
England thrashed Ukraine 4-0 to set up a Euro 2020 semi-final against Denmark, with Harry Kane scoring twice in Rome on Saturday. Captain Kane gave England a fast start inside four minutes, before the game was effectively ended early in the second half by Harry Maguire’s header and Kane’s second. Jordan Henderson came off the bench to nod in his first England goal on his 62nd appearance, as Gareth Southgate’s England romped into only their third ever European Championship semi-final, against Denmark at Wembley on Wednesday. 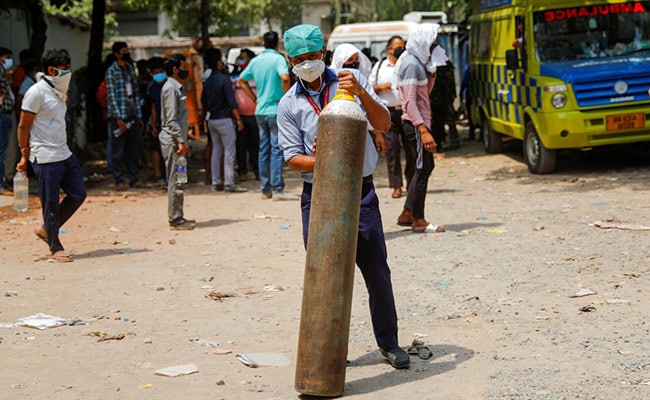