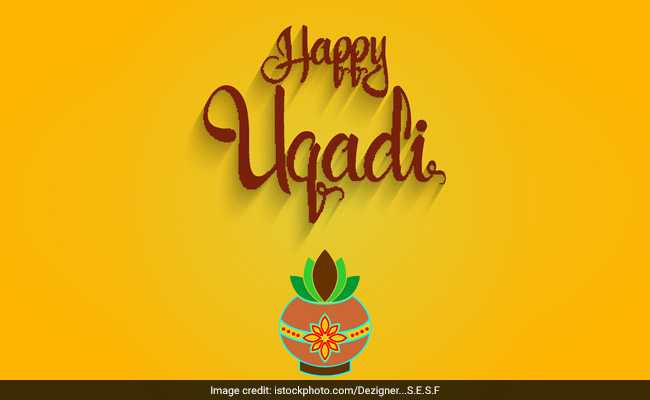 Ugadi marks the beginning of the new year in Andhra Pradesh, Karnataka, Telangana.

Ugadi is a popular festival in south India. It marks the first day of the new year in Andhra Pradesh, Karnataka, and Telangana. Falling near the spring or vernal equinox, this day plays a vital role in the cultural heritage of these parts of India.

The day is observed using traditional rituals, decorations, and food. Ugadi heralds new beginnings and gives a sense of completion as it also marks the end of the previous year. There’s a lot that one can know about this festival.

It’s a nine-day festival that marks the beginning of the new year in the southern states of Andhra Pradesh, Karnataka, and Telangana. The new year marks the creation of the universe by Lord Brahma, according to Hindu mythology.

When is it celebrated?

The first day of the month of Chaitra, which starts the Hindu lunisolar calendar, is celebrated as Ugadi. This year, Ugadi will be observed on April 2. The festival coincides with Gudi Padwa festival of Maharashtra.

What is the history of Ugadi?

According to Hindu mythology, the universe was created by Lord Brahma. People believe that Lord Brahma started the creation of the universe on the day of Ugadi. On the first day of the festival worships and celebrates the nine forms of Goddess Durga.

Why is Ugadi significant?

Ugadi or Yugadi literally means the beginning. Yuga means “period” and adi means the “start of something”. Like any other New Year’s Day, Ugadi marks new beginnings for people. The day is observed to welcome the new year with the joy and blessings of the deities. People celebrate the day by following rituals like oil bathing, house cleaning and worship. The preparations begin a week before the day of the festival. 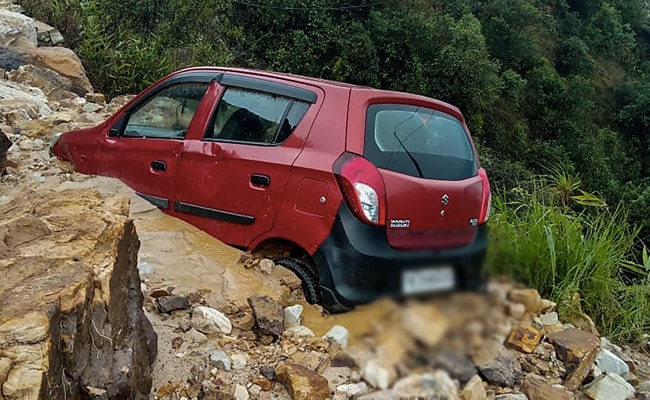 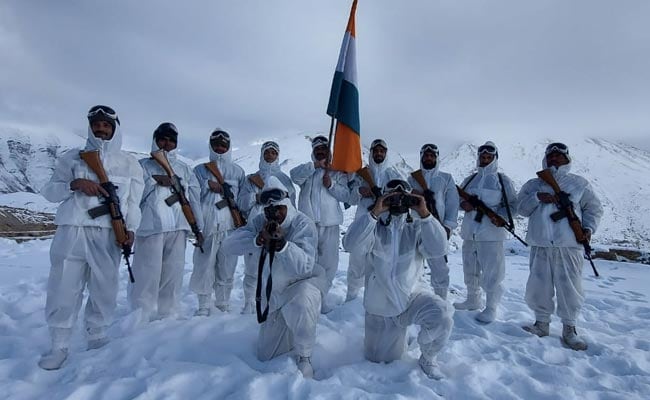