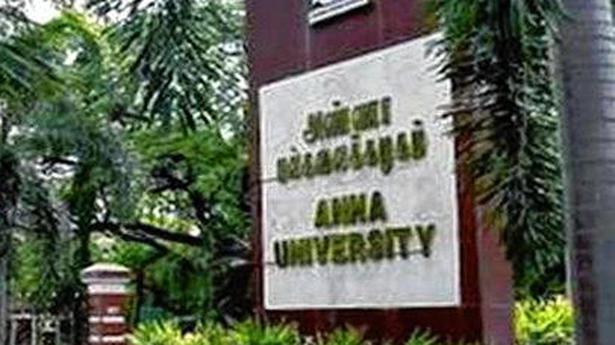 
The University Grants Commission (UGC) has sought a response from Anna University on a complaint from an applicant for the post of assistant librarian.

The Commission has written to the Registrar of Anna University, advising him to follow the UGC norms in faculty recruitment and change the advertisement as per UGC regulations.

In a letter dated February 4, Supriya Dahiya, education officer, UGC, cited a letter received from one A.S. Puhazhenthi, who said the University had violated the UGC norms for recruitment for the post of assistant librarian.

Ms. Dahiya, in her letter, cited Clause 4.7 of the UGC regulations on Minimum Qualifications for Appointment of Teachers and other Academic Staff in Universities and Colleges and Measures for Maintenance for Standards in Higher Education Regulations, 2018, and said they are mandatory and “cannot be overlooked at any stage in any circumstances”.

University officials, however, said the institution was governed by the All India Council for Technical Education guidelines. “The norms for the University are implemented through a Government of Tamil Nadu G.O. [government order]. In fact, while all universities implemented the revised UGC pay scales as per guidelines in 2019, we implemented it only three months ago. It was only in the beginning of 2020 that the State government issued the G.O. for the same,” said an official.

The University has technical positions that are considered as non-teaching cadres but the qualification requirement for such posts was higher, said J. Kumar, former Registrar.

“For example, a clerical assistant in Annamalai University may be appointed with just a degree. But in Anna University, we have special guidelines as per the nature of the institution. We would require the person to have knowledge of and certification in typewriting, and proficiency in working on the computer,” he said. 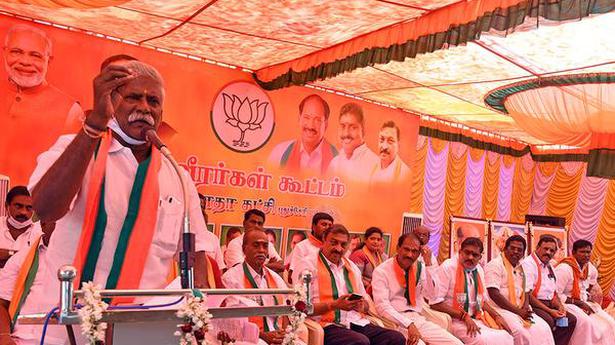 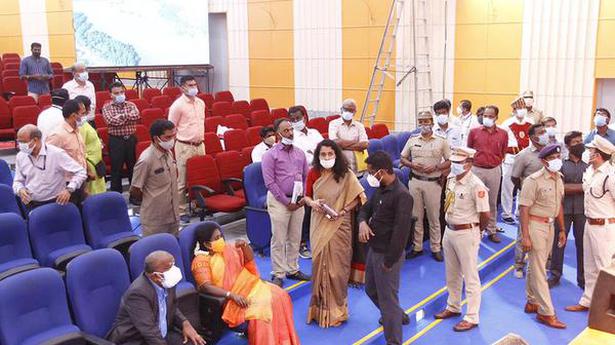