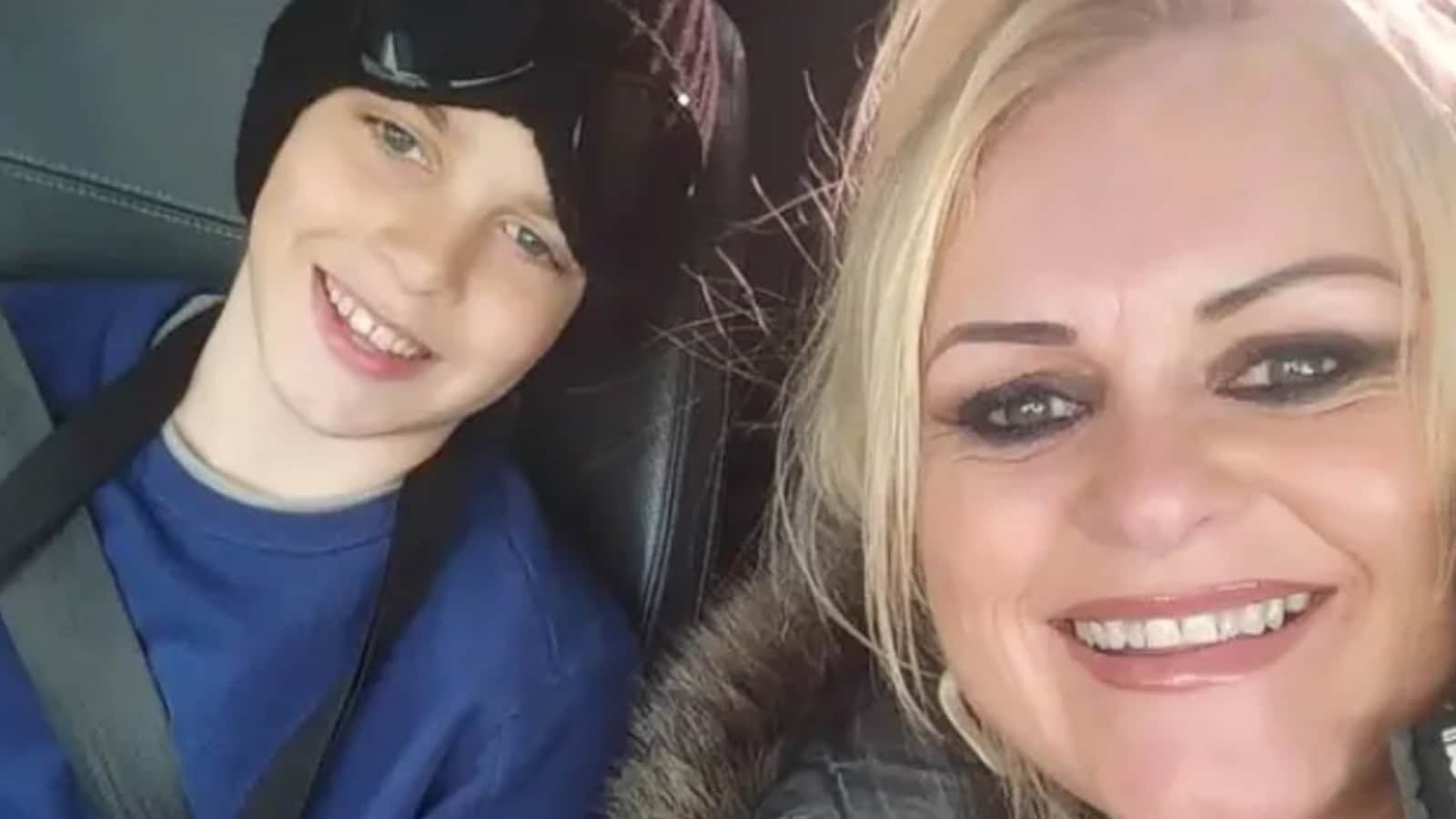 Archie’s mother, Hollie Dance, said her son passed away just over two hours after the artificial ventilation was stopped.

“Such a beautiful little boy. He fought right until the very end,” she told reporters, sobbing, outside the Royal London Hospital.

“I’m the proudest mum in the world,” Dance said, after spending the night at his bedside with other relatives.

Dance found Archie unconscious at home in April with signs he had placed a cord around his neck, possibly after taking part in an online asphyxiation challenge.

At the entrance to the hospital in east London, well-wishers left flowers and cards, and lit candles in the shape of the letter “A”.

“My boy is 12, the same age as Archie, and this just puts things in perspective,” Shelley Elias, 43, said after leaving her own offerings at the site earlier Saturday.

“I did not know what to write because there are no words that will take the pain away,” she said.

A judge in June agreed with doctors that Archie was “brain-stem dead”, allowing life support to be discontinued, but the family fought through the courts to overturn that.

Arguing that Archie could benefit from treatment in Italy or Japan, they took their case all the way to the European Court of Human Rights in Strasbourg, which this week declined to intervene.

The parents also lost a last-ditch legal bid to have Archie transferred to a hospice for his final hours.

“All legal routes have been exhausted,” a spokesman for the campaign group Christian Concern, which has been supporting the family, said late Friday.

“The family are devastated and are spending precious time with Archie.”

The case is the latest in a series that have pitted parents against Britain’s legal and healthcare systems.

The involvement of groups such as Christian Concern in support of desperate parents has drawn criticism for prolonging the pain of all concerned.

Such groups are often working to their own agendas, according to Dominic Wilkinson, professor of medical ethics at the University of Oxford.

“They may have different political or other views, (and) have reason to wish to tell the parents things that may not be accurate,” he said on Sky.

After a highly charged battle between the hospital and his parents, 23-month-old Alfie Evans died in April 2018 when doctors in Liverpool, in northwestern England, withdrew life support.

His parents had the support of Pope Francis to take him to a clinic in Rome, but lost a final court appeal days before he died.

Charlie Gard, born in August 2016 with a rare form of mitochondrial disease that causes progressive muscle weakness, died one week short of his first birthday after doctors withdrew life support.

His parents had fought a five-month legal battle for Charlie to be taken to the United States for experimental treatment, eliciting support from then US president Donald Trump and evangelical groups.

The parents have been pushing the UK government to adopt “Charlie’s Law”, proposed legislation that would strengthen parents’ rights when disputes arise over the treatment of their children.

“The whole system has been stacked against us,” Archie’s mother Dance said Friday, with many on social media also questioning her actions and the family’s fundraising.

“Reform must now come through Charlie’s Law so that no parents have to go through this.” 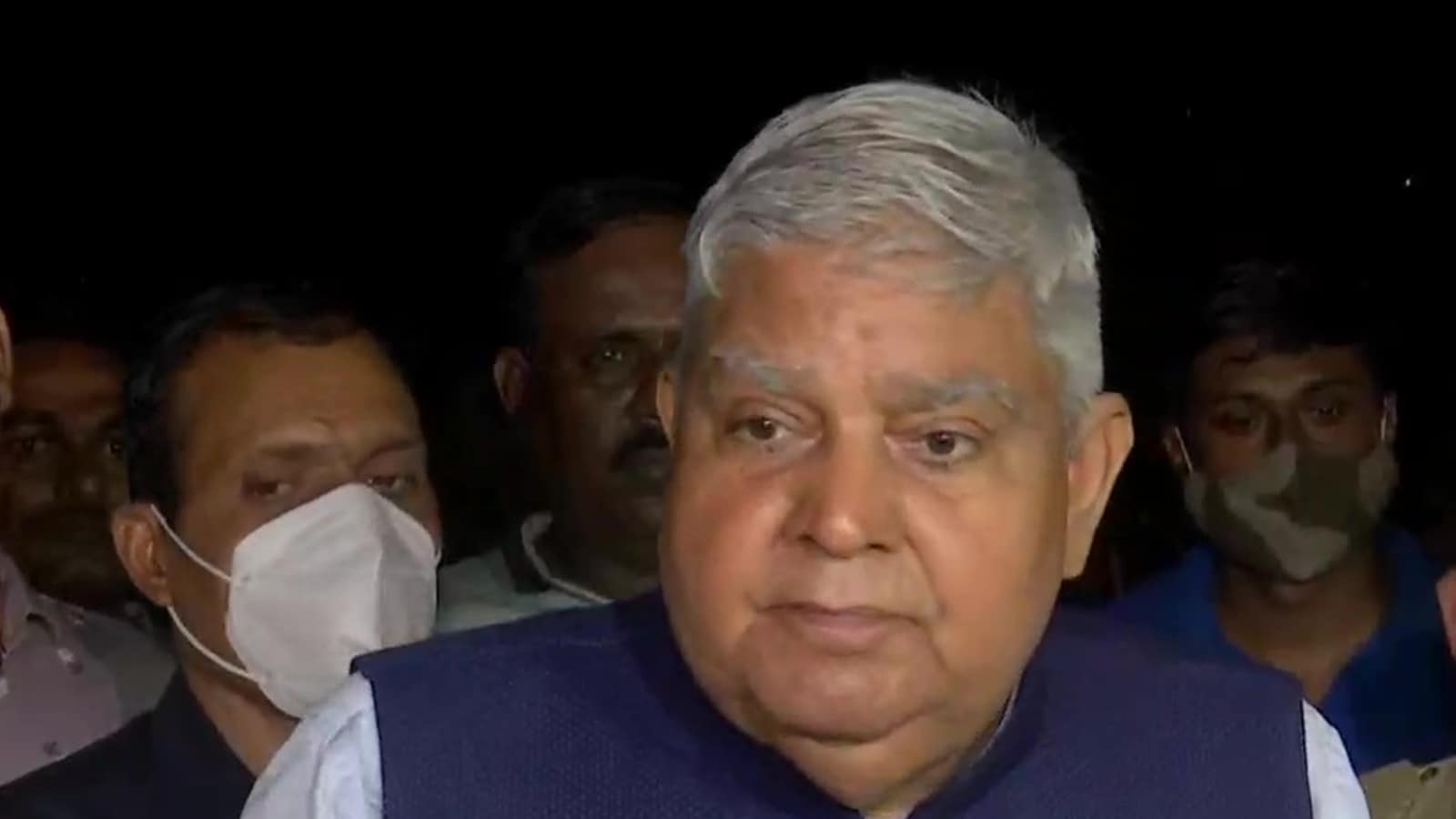 Perfume Day Today; All You Need to Know About Third Day of Anti-Valentine’s Week 2022