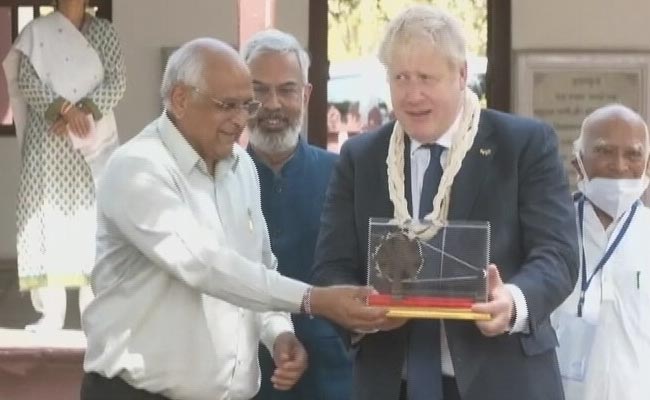 The Gujarat Chief Minister was present with Boris Johnson during his visit to Sabarmati Ashram.

UK Prime Minister Boris Johnson, who landed in Ahmedabad on Thursday, visited the Sabarmati Ashram. PM Johnson, who is on a two-day India visit, was accorded a grand welcome at the airport in Ahmedabad.

Gujarat Chief Minister Bhupendra Patel was present with PM Johnson during his visit to the Ashram.

‘Guide to London’, one of the first few books written by Mahatma Gandhi which never got published, was gifted to the UK Prime Minister by Sabarmati Ashram. He was also to be gifted ‘The Spirit’s Pilgrimage’, the autobiography of Madeleine Slade or Mirabehn who became Mahatma Gandhi’s disciple.

Boris Johnson’s two-day visit to India will focus on stepping up cooperation in the Indo-Pacific, giving momentum to negotiations on Free Trade Agreement (FTA) between the two countries as well as enhancing defence ties.

PM Johnson started his visit from Ahmedabad where he is scheduled to meet with leading business leaders and discuss UK and India’s thriving commercial, trade, and people’s links.

This is the first time an UK Prime Minister is in Gujarat, India’s fifth-largest state and the ancestral home of around half of the British-Indian population in the UK.

PM Johnson will announce a slew of commercial agreements and hold bilateral discussions with a focus on the UK and India’s trade, investment and technology partnership.

The British High Commission (BHC), in a statement, said PM Johnson will use his visit to India to boost “our collaboration with one of the world’s fastest-growing economies, slashing trade barriers for UK businesses and driving jobs and growth at home.”

The UK and Indian businesses will confirm over a billion pounds in new investments and export deals today in areas from software engineering to health, creating almost 11,000 jobs across the UK, added the BHC in the statement. 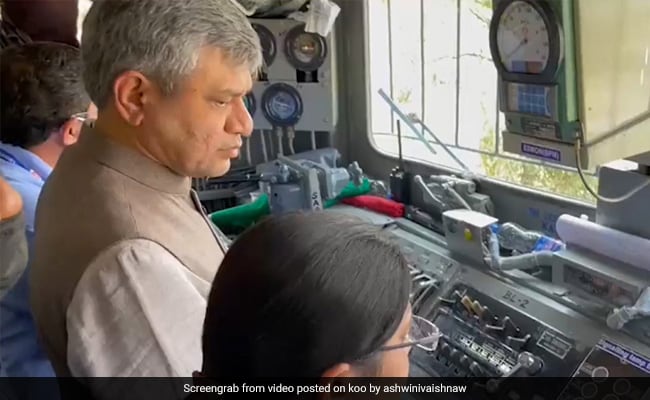 On Board Train, Minister Shares Video Of Anti-Collision Test By Railways 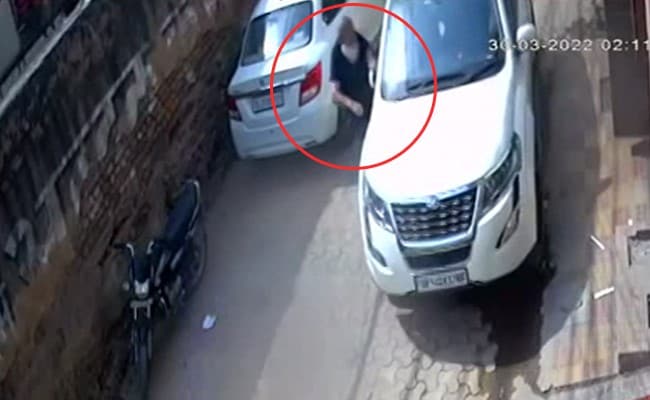 On Camera, Driver Deliberately Runs Over Elderly Man Near Delhi 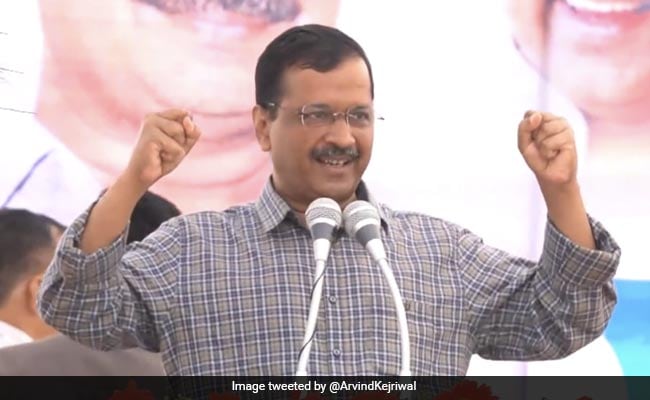