UK Foreign Secretary Liz Truss, seen as a frontrunner in the race with former Chancellor Rishi Sunak to succeed Boris Johnson as Conservative Party leader and British Prime Minister, was on Tuesday forced into a sharp U-turn over a key policy proposal after widespread criticism. On Monday night, Truss said she would save 8.8 million pounds by introducing regional pay boards instead of national ones to set salaries for civil servants, reflecting where they lived. But her public sector pay proposal was attacked as it would mean government employees in poorer parts of the country would earn less.

“There is simply no way you can do this without a massive pay cut for 5.5 million people including nurses, police officers and our armed forces outside London,” said Ben Houchen, Mayor of Tees Valley, in a statement released by the Ready4Rishi campaign team. Liz Truss’s campaign is explicit that their savings target is only possible if the system were to be adopted for all public sector workers. This is a ticking time bomb set by team Truss that will explode ahead of the next general election, he said.

Truss’ team had released an updated statement insisting ”current levels of public sector pay will absolutely be maintained”. ”Our hard-working frontline staff are the bedrock of society and there will be no proposal taken forward on regional pay boards for civil servants or public sector workers,” the statement added.

They also claimed there had been a ”wilful misrepresentation” of the policy. But senior Tory MP Mark Harper said Team Truss should ”stop blaming journalists” for reporting on the details in her own press release. Opposition Labour’s shadow chancellor Rachel Reeves branded it the ”latest mess” from the Tory leadership campaign, which ”exposed exactly what Liz Truss thinks of public sector workers across Britain”.

Liberal Democrat leader Sir Ed Davey said: ”U-turning on a multi-billion-pound policy five weeks before even taking office must be a new record. ”We can’t let Liz Truss run the country with the same incompetence she’s running her leadership campaign.” Around 180,000 Conservative members across the UK will vote in the next few weeks in a party leadership contest, with voting set to close on the evening of September 2 and the winner announced on September 5. The new leader will take charge as British Prime Minister right away until the next general election, expected in 2024 unless called earlier. 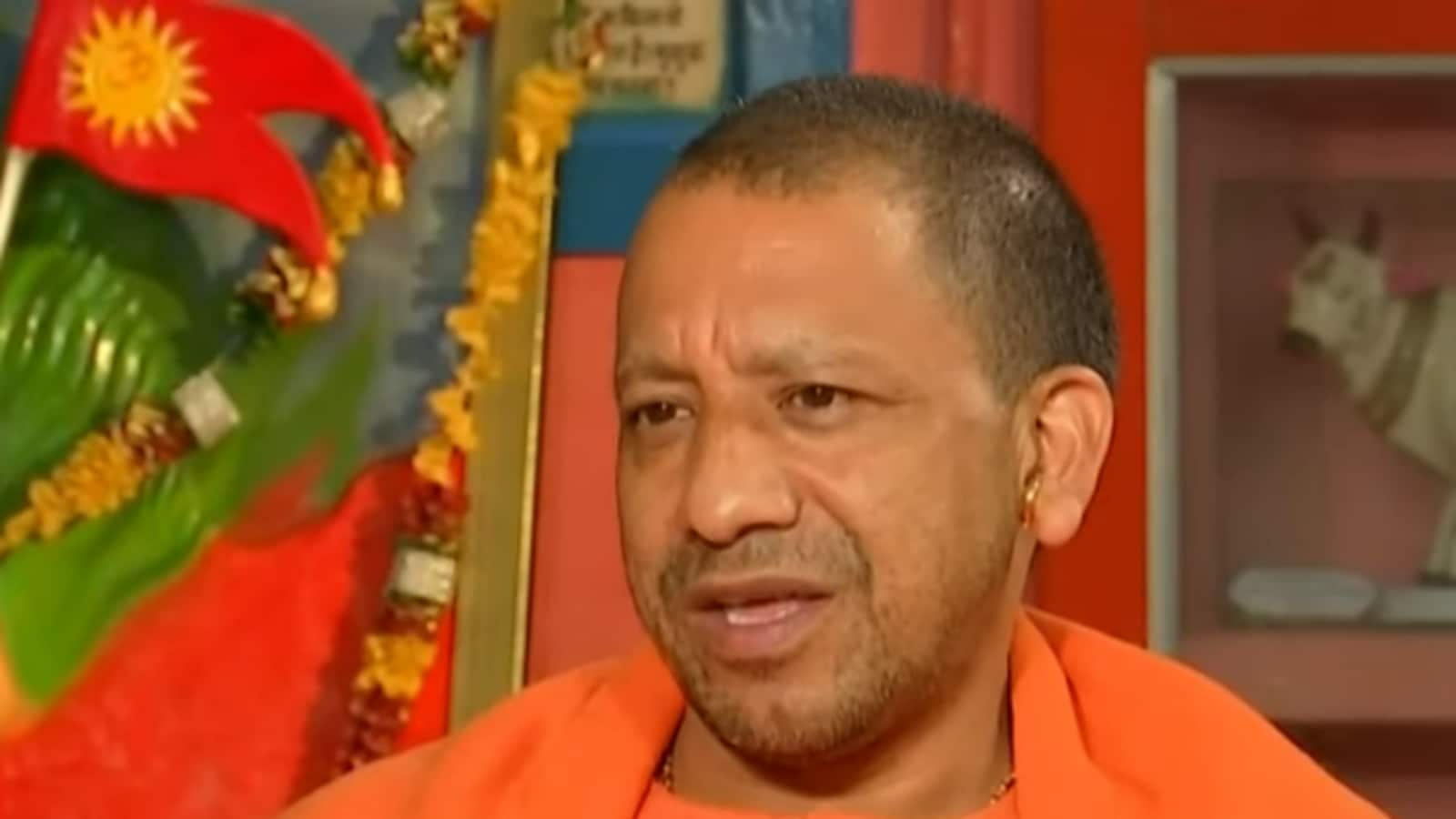 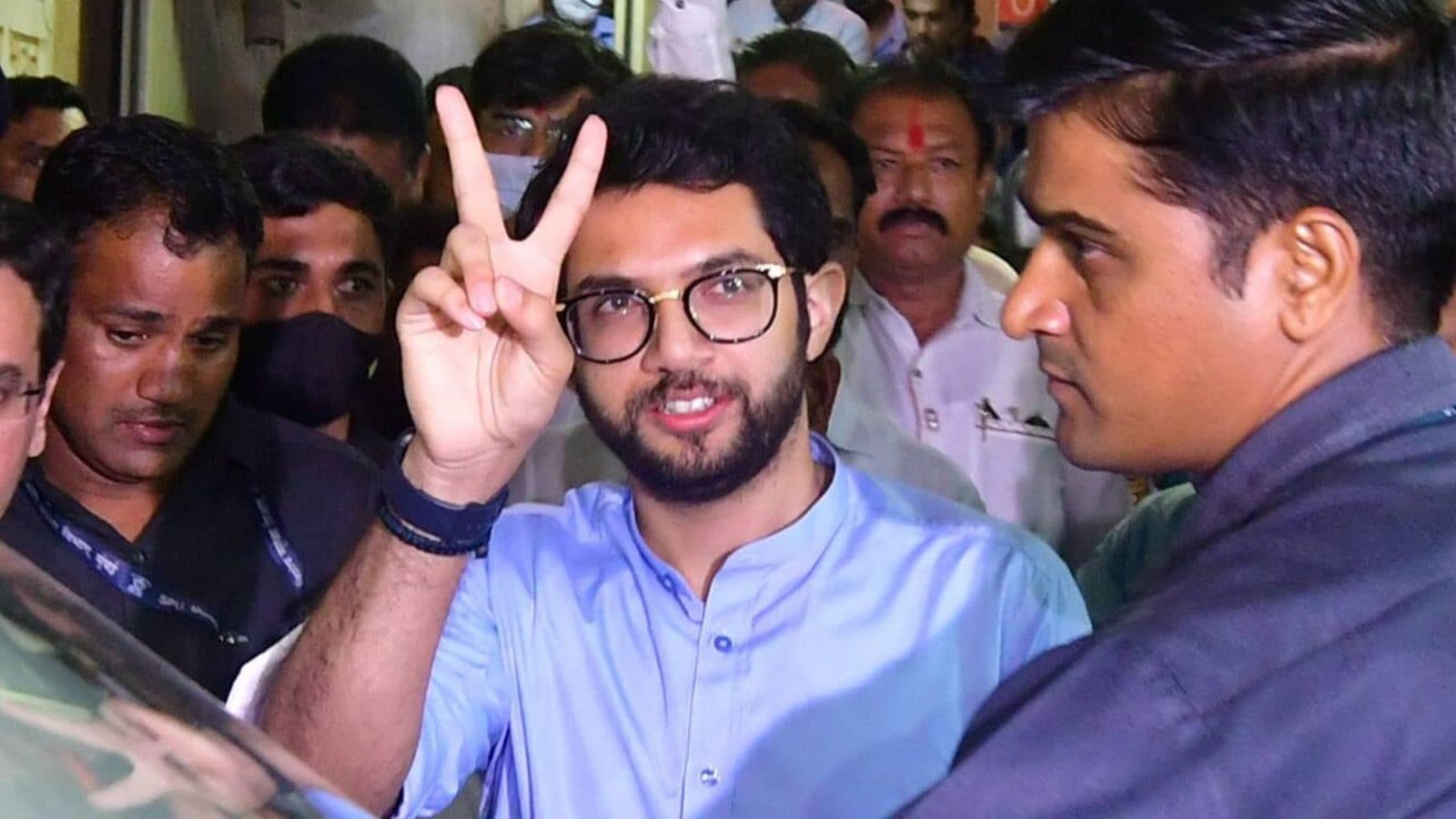 ‘Don’t Go By Their Script’, Says Aaditya Thackeray on Rebel MLAs Fearing for their Safety on Return to Mumbai 5 Months of AAP Govt in Punjab: After ‘Roast’ by Rivals, Ministers Boast about Achievements