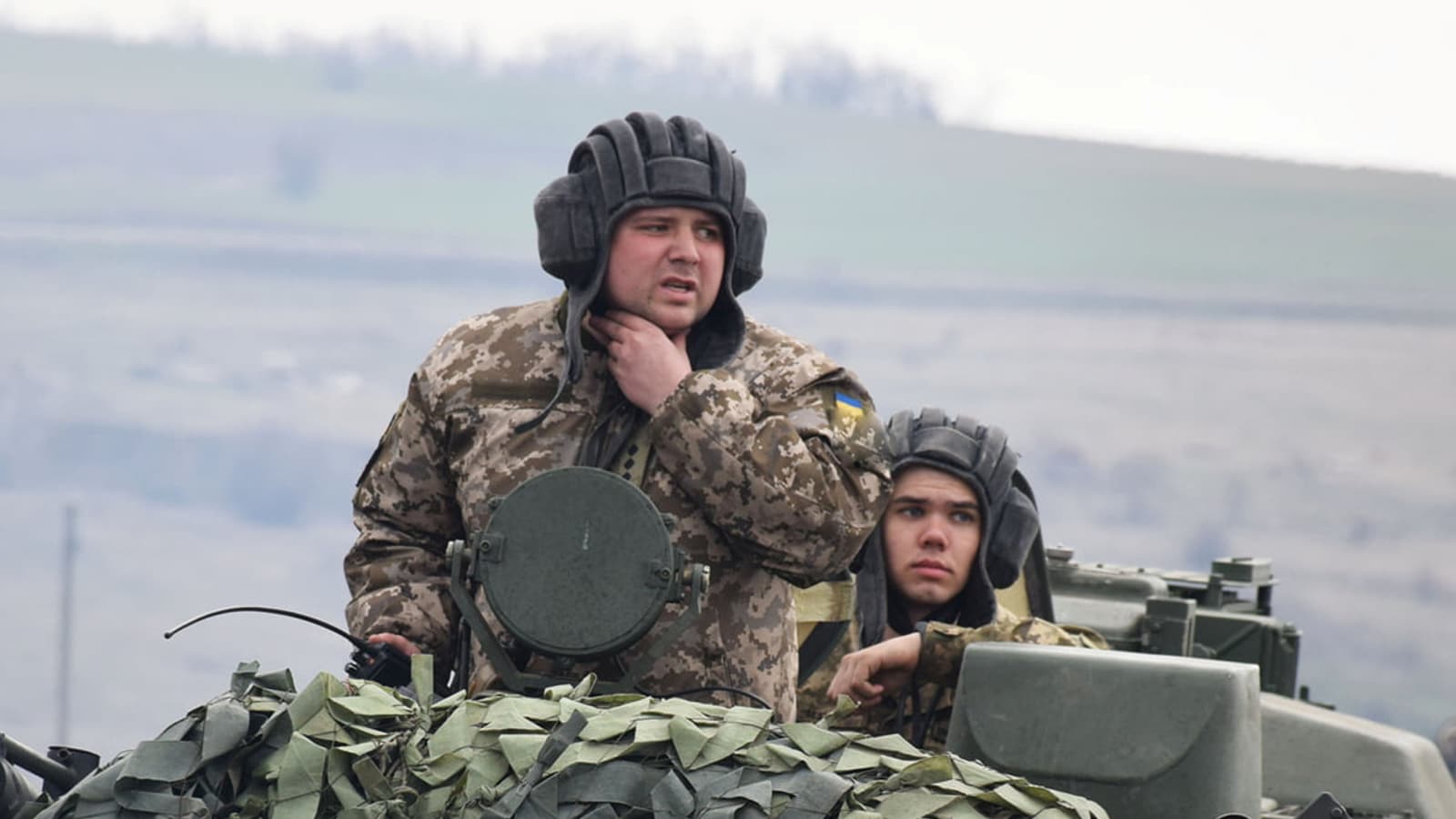 
The UK’s defence secretary Ben Wallace told the UK parliament on Monday that the UK is sending short-range anti-tank missiles to Ukraine to bolster its self-defence, according to a report by the BBC.

Wallace’s statement comes as Russia amassed over 100,000 troops near the Ukrainian border escalating tensions between itself and the West. The announcement comes a week after the Russian authorities met US and NATO for a series of diplomatic discussions regarding the tensions.

The BBC report also highlighted that a small number of British soldiers will also be sent to Ukraine to help Ukrainian forces with training. Wallace said that Ukraine has the right to defend itself and the small catchment of weapons will help the nation bolster its defence as Russia prepares to advance.

“Let me be clear: this support is for short-range and clearly defensive weapon capabilities; they are not strategic weapons and pose no threat to Russia; they are to be used in self-defence,” Wallace was quoted as saying by the BBC.

Wallace also conveyed that the UK and the West want good relations with Russia. He said that there ‘is a world in which we can establish a mutually beneficial relationship with Russia.’ “I still remain hopeful that diplomacy will prevail. It is President Putin’s choice whether to choose diplomacy and dialogue, or conflict and the consequences,” he further added.

Ukraine welcomed the move and its ambassador to the UK Vadym Prystaiko highlighted that the nation faces a growing threat from Russia. He also reiterated that Ukraine wanted to be in NATO.

Russia, which has denied any plans of invasion, continues to station its troops on the Ukraine-Russia border. It also continues to back pro-Russian separatists creating further unrest in the Crimean peninsula and the Rostov region.

Russia demands that Ukraine should never join NATO and has alleged the grouping of nations supplying weapons to Ukraine in a bid to stoke tensions in the region. Substantial Number of 50,000 Amrit Sarovars to Come Up by Aug 15, 5 Ministries to Ally for PM Modi’s Idea 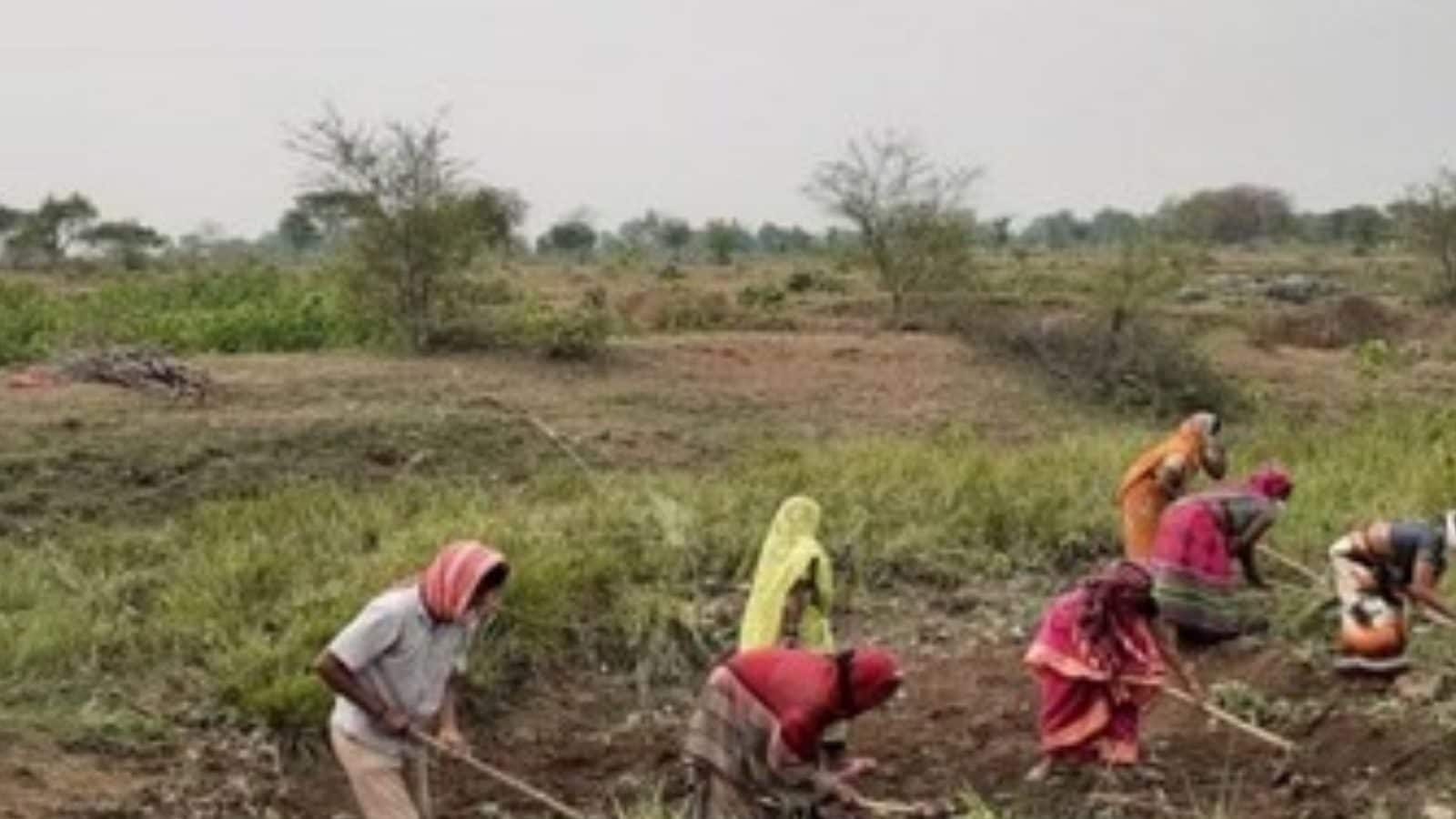