Ukrainian investigators descended on a pine forest outside the recaptured town of Izyum on Friday and began pulling hundreds of hastily buried bodies from the sandy soil.

At least one of the corpses had been buried with bound hands, an AFP journalist saw.

Kyiv officials said they had counted 450 graves at the mass burial site and found 10 alleged “torture centres” after the Kharkiv region was recaptured from Russian invaders.

“Russia leaves only death and suffering. Murderers. Torturers,” said Ukraine’s President Volodymyr Zelensky. Some of the remains exhumed included children and people who were likely tortured before dying, he added.

Moscow has been roundly condemned internationally for invading its neighbour, but Russian President Vladimir Putin on Friday refused blame for the ongoing fighting.

“Unfortunately, just the opposing side, the leadership of Ukraine, announced its rejection of the negotiating process, and stated that it wants to achieve its goals by military means, on the battlefield,” he said.

“We will do our best to end this as soon as possible,” he added.

But later Friday, he said there were no plans to adjust Russia’s military operations in Ukraine despite Kyiv’s counter-offensive.

“We are not in a hurry… there are no changes,” he said.

The Russian leader was speaking at a regional summit in Uzbekistan where Indian Prime Minister Narendra Modi — leader of a nation with longstanding ties to Moscow — told Putin that now was “not a time for war”.

Yet the conflict continues. Kyiv’s forces have recovered a swathe of territory in recent days in a lightning counter-offensive in the east, recapturing several towns from Russian forces but also uncovering what they say is a grim legacy of occupation.

“In the occupied territories, rampant terror, violence, torture and mass murders have been reigning for months,” Podolyak said.

On the main road from Izyum to Kharkiv, a small dirt road leads into a pine forest. On the right-hand side of the lane, about 100 metres (330 feet) into the trees, two men in white overalls were digging the sandy soil.

Soon they reached the first body, exhumed it and placed it in a white plastic body bag. As more bodies appeared, the strong smell of decay spread among the trees and rough wooden crosses.

Where identification was possible, names were attached to the crosses along with dates between early March, when Izyum was still held by Ukraine, and early September, a period of Russian control.

On some of the graves, small offerings of flowers had been placed in homage to the deceased.

According to Oleg Kotenko, the government official in charge of the search for missing persons nationwide, a family with a young child was buried there.

“They were killed. There are witnesses from the same building. They saw what happened and buried these people here,” he said.

According to Kotenko: “The graves without names are for those found dead in the street.”

The United Nations in Geneva said it hopes to send a team to determine the circumstances of the deaths in the forest graves.

Russia has been accused of carrying out attacks on civilians that could amount to war crimes, notably in suburban towns outside the capital of Kyiv after fighting in March.

Dozens of civilians bearing signs of extrajudicial killings were found in places such as Bucha, outside Kyiv, after Ukraine’s forces recaptured the territory earlier this year.

The grim discoveries have coincided with fresh developments on the international front, including a White House announcement of a new package of up to $600 million in US military aid for Ukraine.

Since Russia invaded in Ukraine in February, the United States has provided Kyiv with more than $15 billion in military support, including long-range precision rocket systems.

“NATO remains responsible for the collective defence of the entire alliance with a focus on Europe,” Scholz told army officers.

Germany was ready to take on a leading role in ensuring Europe’s security, Scholz said, vowing to turn the country’s armed forces into the “best-equipped” on the continent.

Haunted by two world wars, Germany has always trod lightly and quietly on the world stage when it comes to conflicts and armament.

Kyiv gained EU candidacy status in June, angering Moscow which has tried to retain political and military influence since the collapse of the Soviet Union three decades ago.

Many European countries have joined the United States in supplying Kyiv with advanced weapons, enabling its forces to push the Russians out of thousands of square kilometres of territory.

Berlin, for example, on Friday took control of the German operations of Russian oil firm Rosneft to secure energy supplies disrupted by the invasion.

Rosneft’s German subsidiaries, which account for about 12 percent of oil refining capacity in the country, were placed under the trusteeship of the Federal Network Agency, the economy ministry said.

The seizures come as Germany is scrambling to wean itself off its dependence on Russian fossil fuels. Moscow has stopped natural gas deliveries to Germany via the Nord Stream 1 pipeline. 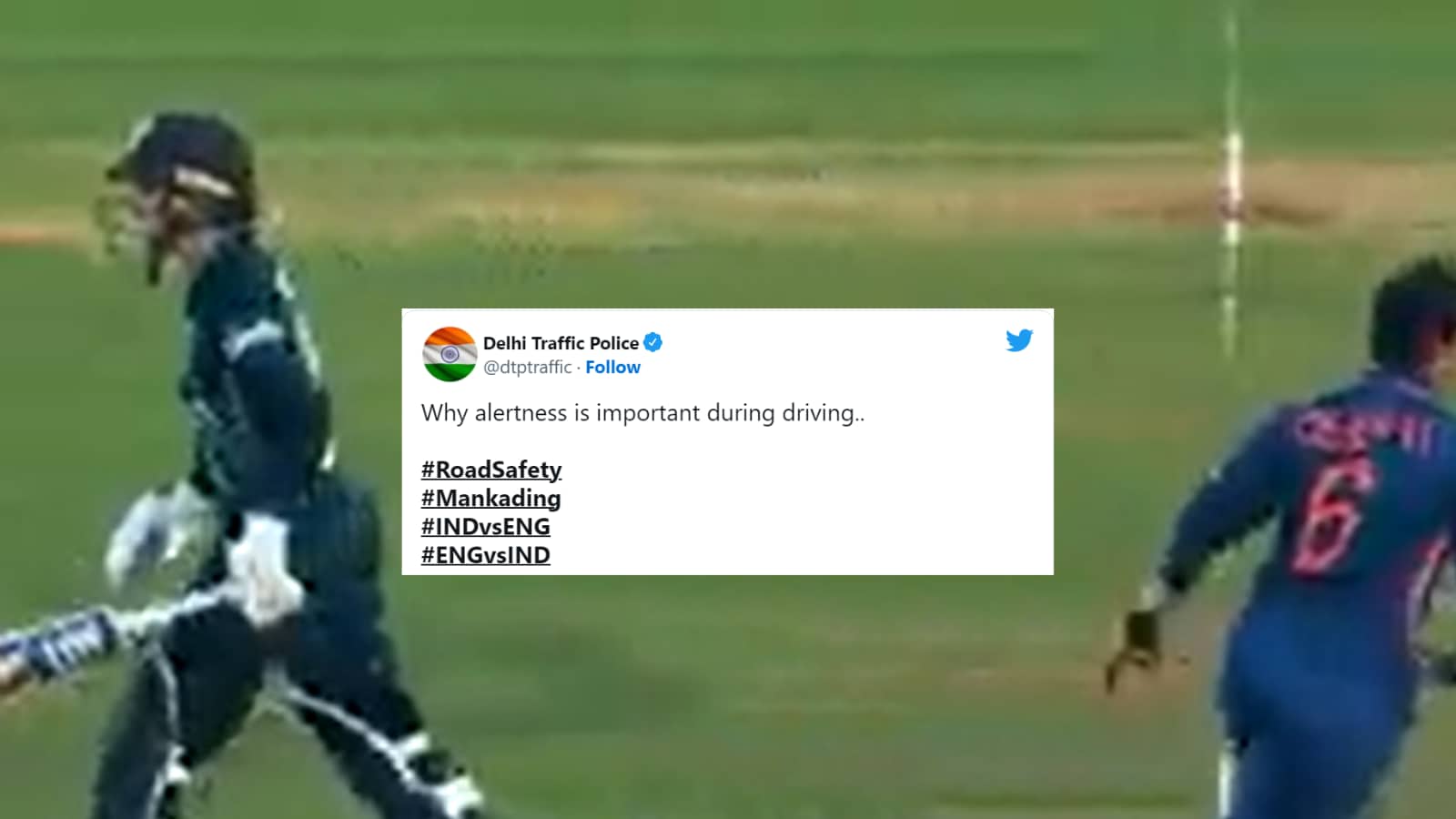 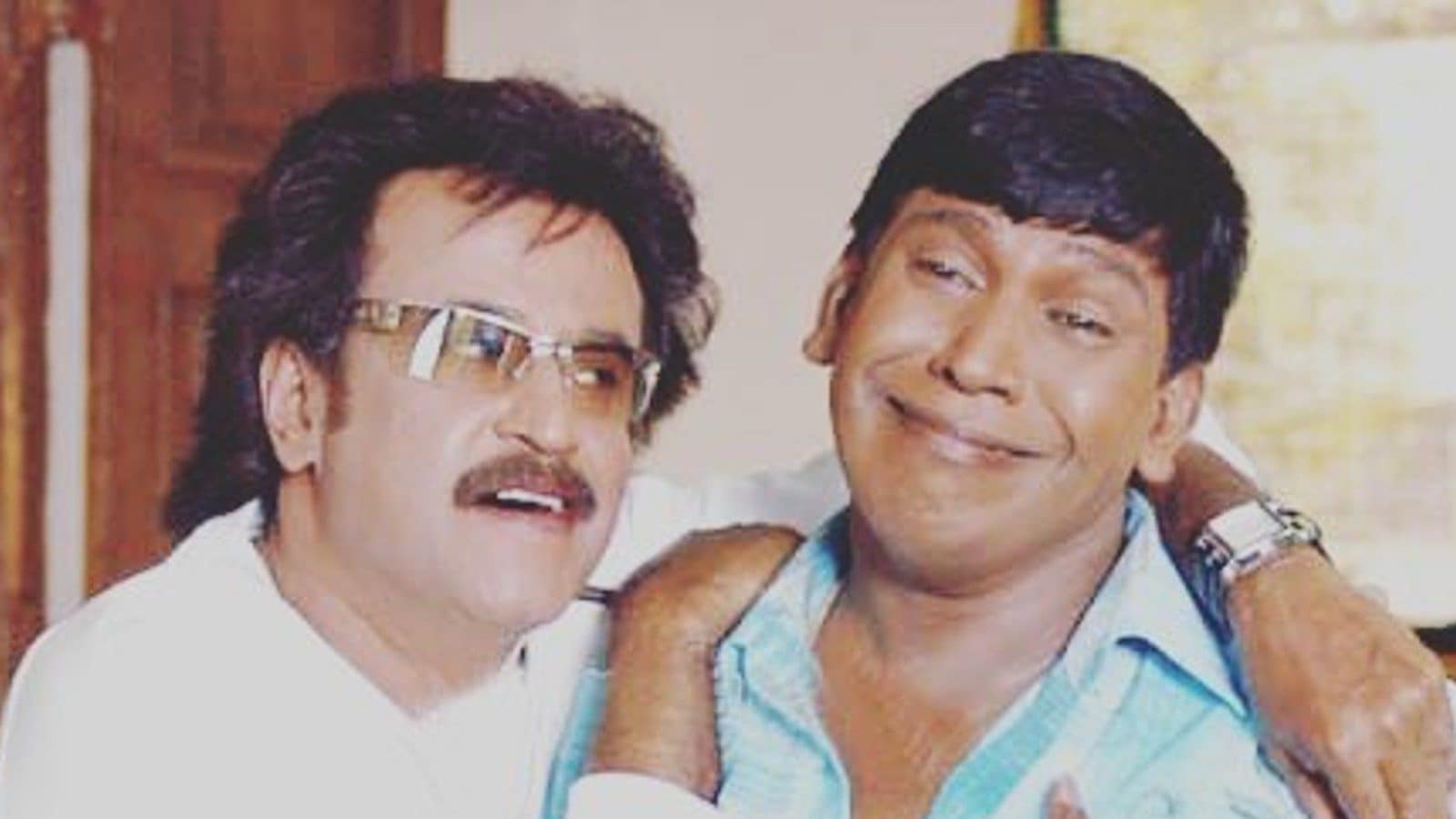