Ukraine has received plane loads of arms and military gear from NATO allies as the country braces for a possible military attack by Russia.

“We received military aid in the form of rifles, machine guns with optical sights, night vision & surveillance devices & military equipment. Thank you for this important & timely decision,” Reznikov wrote in a tweet. 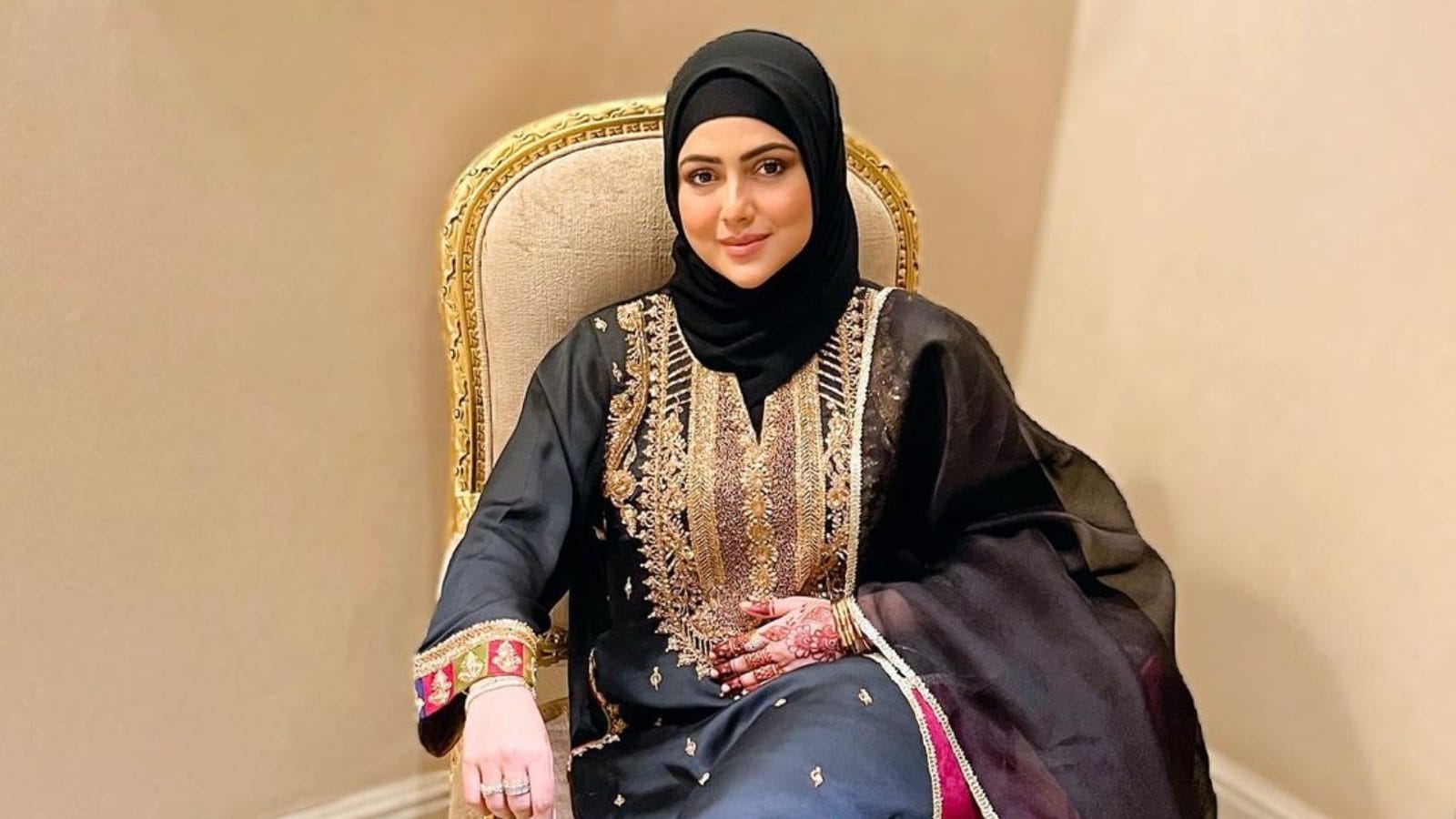 Sana Khan On Quitting Bollywood and TV: ‘Had Everything but Peace’ 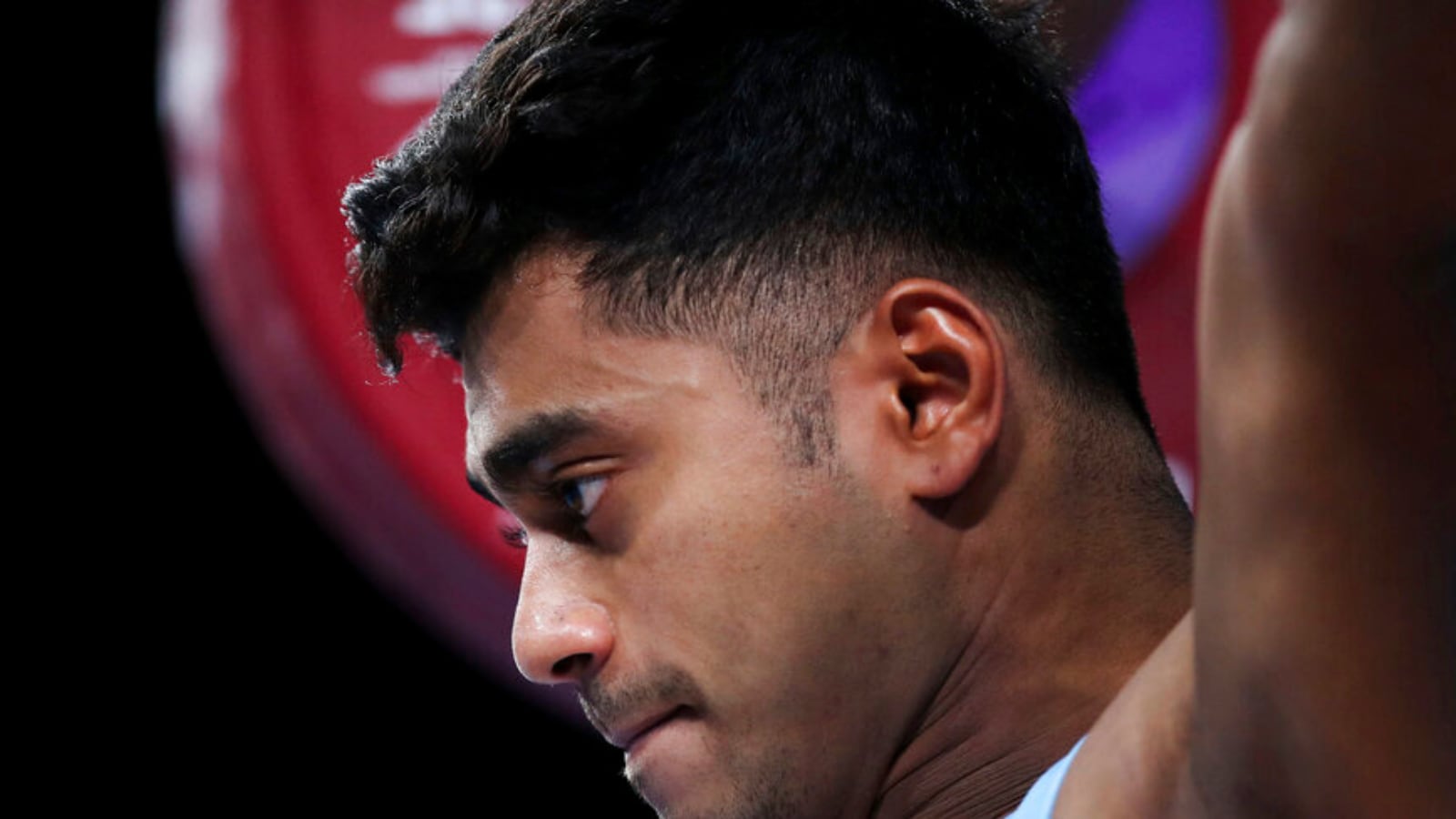 CWG 2022: Achinta Sheuli Wins Gold – Everything You Need to Know the Weightlifter 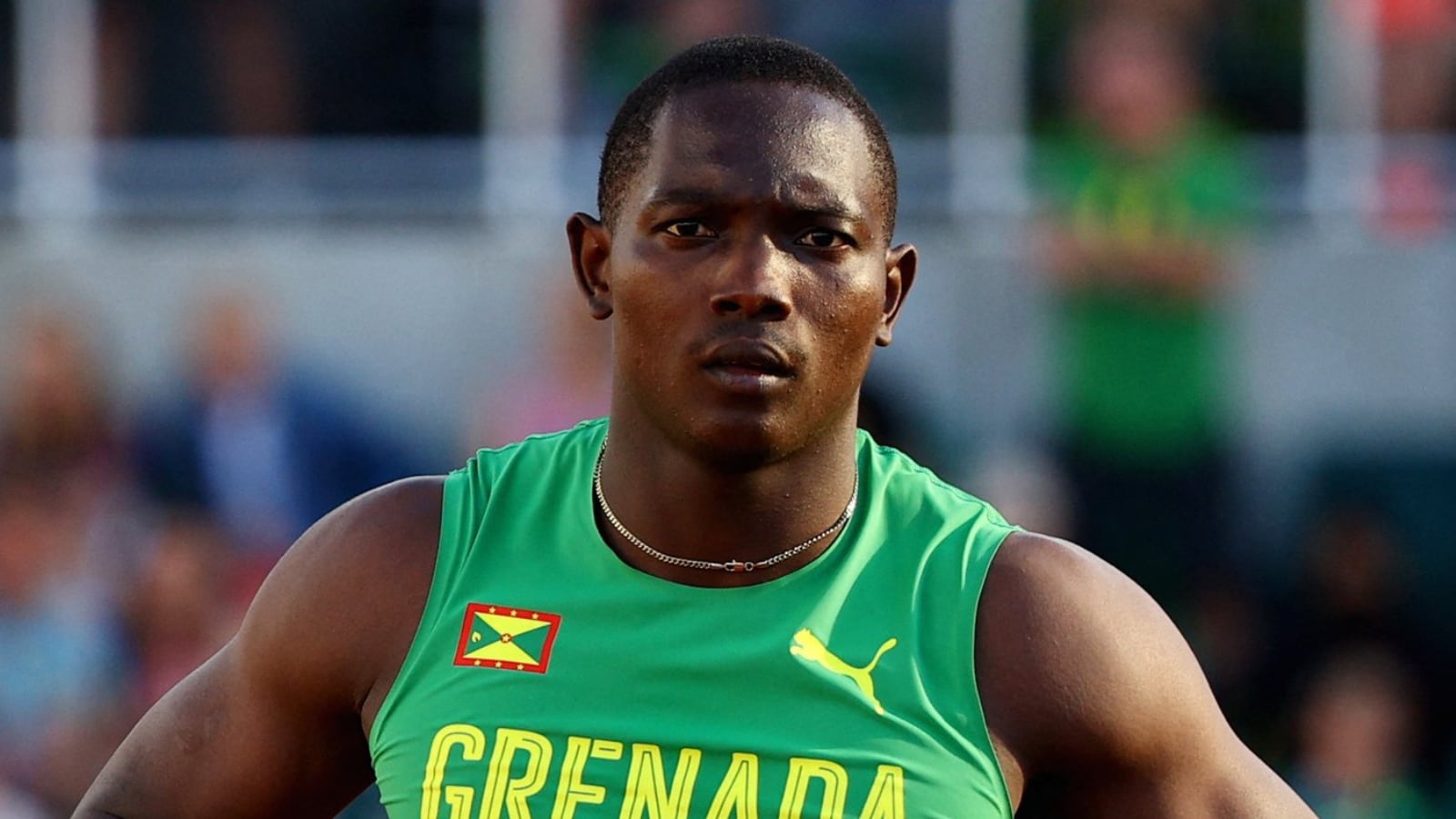