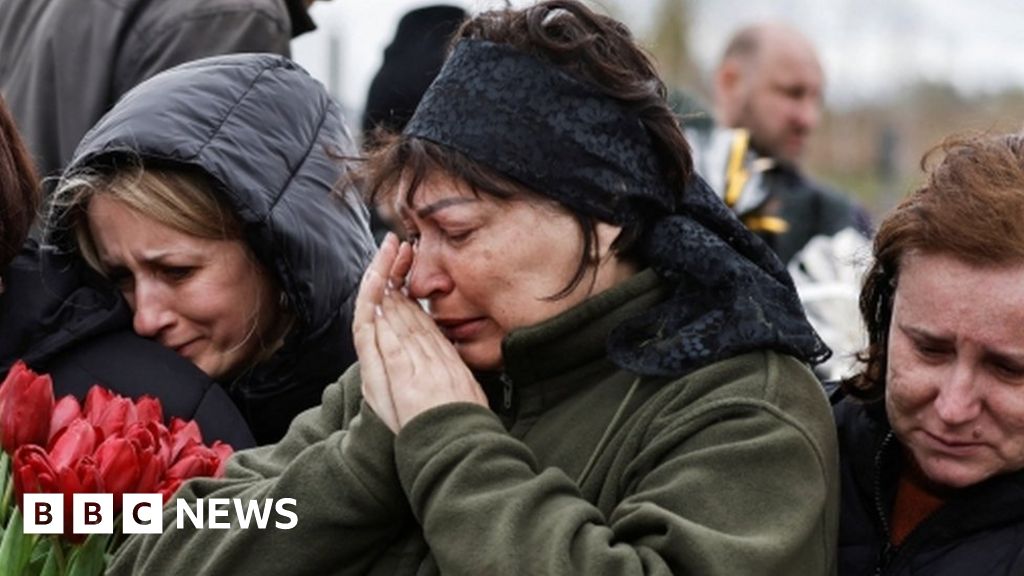 
He dismissed Mr Putin’s stated justifications for the invasion – that he is protecting Russians and Ukraine from Nazism – adding: “It’s hard to square that rhetoric by what he’s actually doing inside Ukraine to innocent people, shot in the back of the head, hands tied behind their backs, pregnant women being killed, hospitals being bombed.” 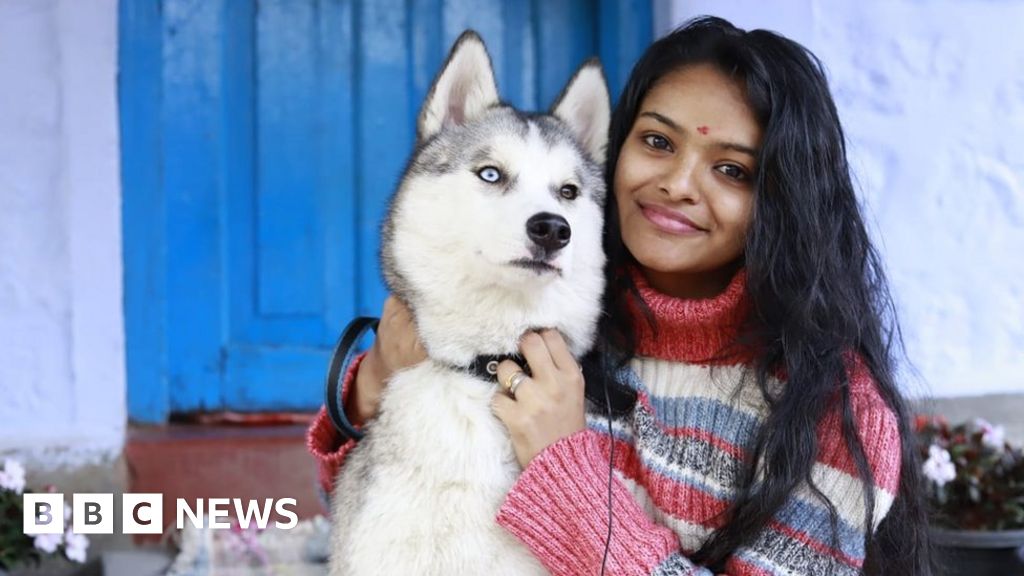 Ukraine: The Indian girl who wouldn’t abandon her dog in a war zone 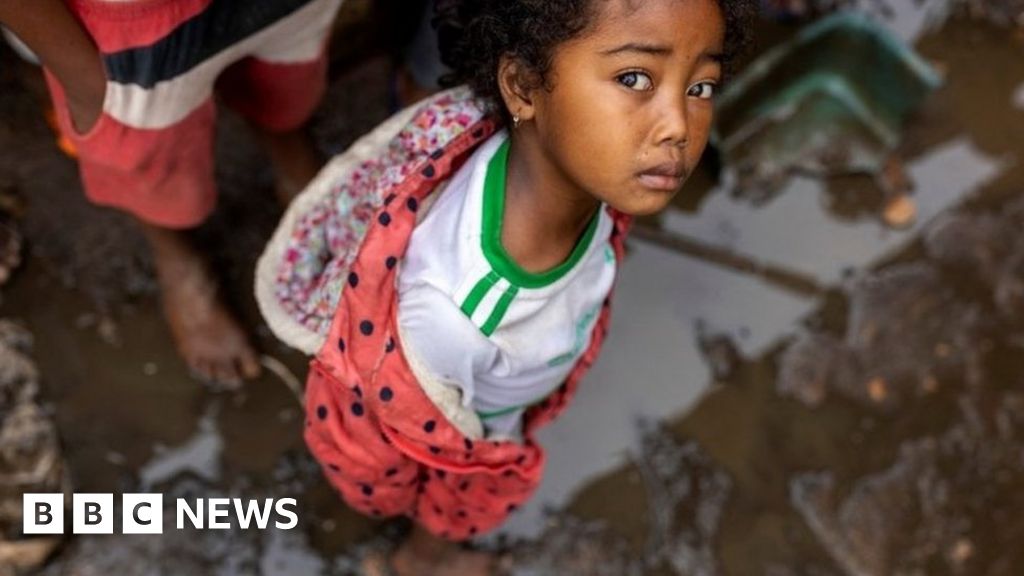 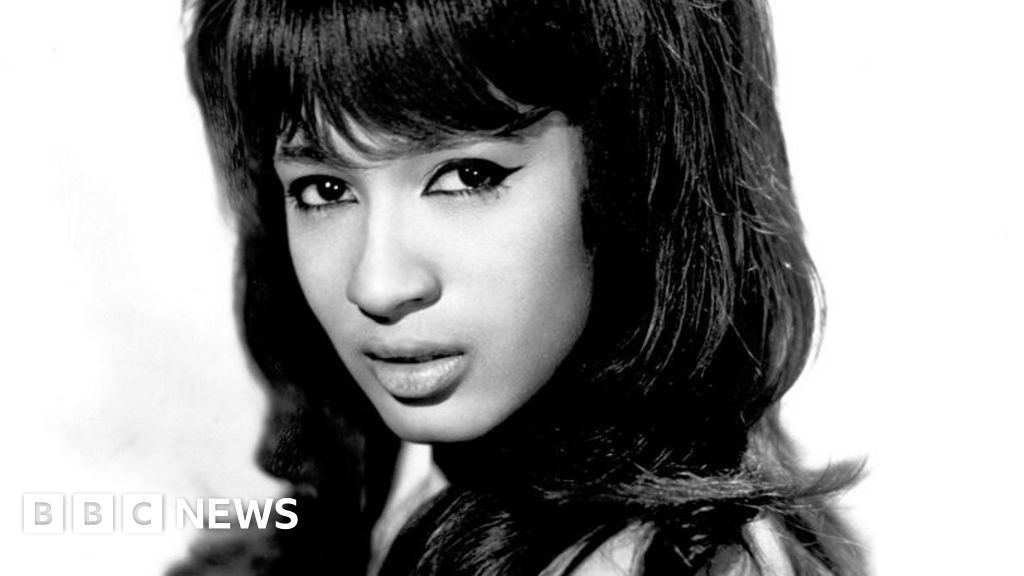 Ronnie Spector: Be My Baby singer of The Ronettes dies at 78