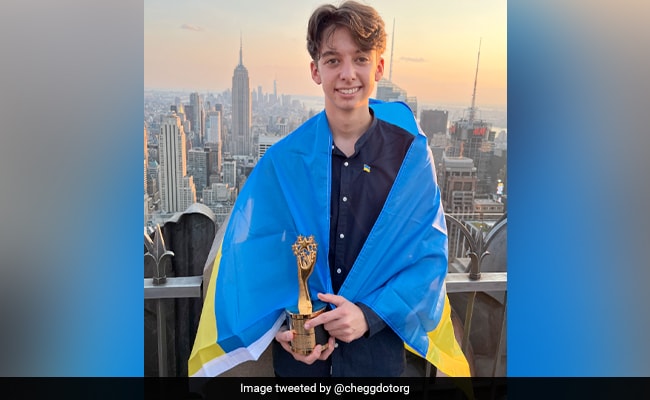 The young prodigy was awarded the Chegg.org Global Student Prize

Amid Russia’s ongoing war with Ukraine, a Ukrainian teenage prodigy has created a drone that can locate landmines. According to a Metro UK report, 17-year-old Igor Klymenko, along with his family, was forced to flee his home in Kyiv. As the war raged around them, his family had to take shelter in a basement. After weeks of hearing bombs and planes outside of their basement, Igor decided to revisit a past passion project: a prototype of a drone that could detect unexploded land mines and send their exact coordinates remotely to a user.

”My favourite subjects had always been maths and science, and I had long dreamed of inventing something that could help the world. I decided to pour all my energy into building a landmine-detecting device to help protect not just my fellow Ukrainians, but all victims of war,” he told Metro.

Interestingly, he had started researching the drone in 2014 when he was only nine years old, at a time when Russian troops began their invasion and occupation of Crimea. Fast forward to 2022, he started reading books on robotics, and sought help from his teachers and other scientists and programmers, to create a working device. He now has two working prototypes of the device and two Ukrainian patents. Mr Klymenko’s invention, called the quadcopter mines detector, can help geo-locate explosive objects and provide coordinates of their location within two centimetres.

”I soon realised that a flying drone would present a major advantage in not setting off mines, and could be adapted to work for both anti-personnel landmines, which detonate when a person steps on them, and anti-vehicle landmines, which can be triggered remotely, or by pressure on the road from cars or tanks. I drew the designs while closely consulting with my teachers and scientists I spoke to from all over the world. I am now working to build a minimum viable product so that the device can be tested in the real world, and put to use to help free Ukraine and the world of landmines,” Igor added.

In September 2022, the young prodigy was awarded the Chegg.org Global Student Prize, a $100,000 prize for a student making an impact on society, learning and the lives of their peers.

🇺🇦 17-year-old Ukrainian student prodigy @IgorKlymenko5, who has developed a drone that detects landmines, was announced as the winner of the $100,000 https://t.co/ye4pu1XnL2#GlobalStudentPrize 2022 earlier today!

Read this thread to discover his inspiring story! 🧵👇 1/8 pic.twitter.com/R9LWNUGO6Y

He is now working with investors and various organisations to get his device rolled out in Ukraine to help out his countrymen. Mr Klymenko also recently moved to Canada where he is pursuing computer sciences at the University of Alberta, while at the same time pursuing an online degree in robotics from the Kyiv Polytechnic Institute. 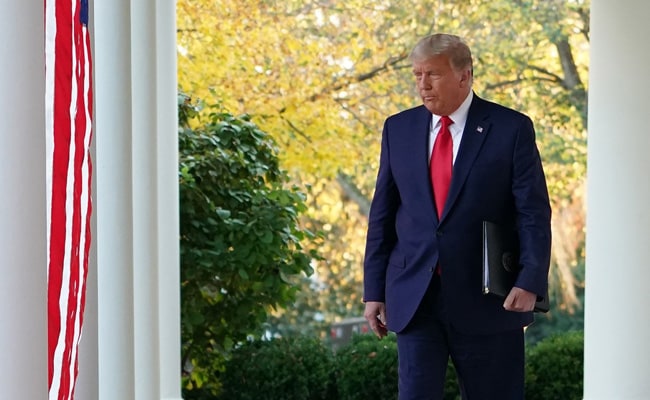 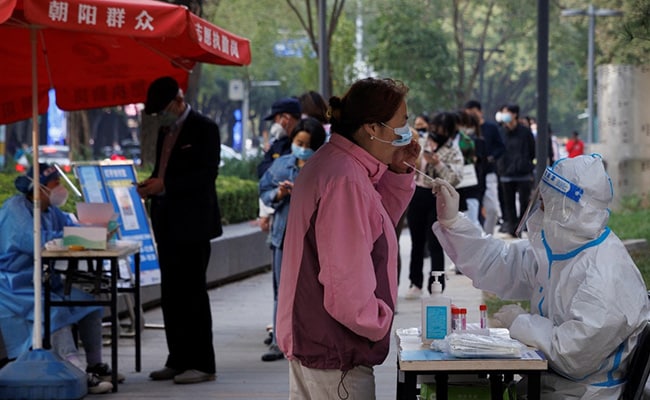 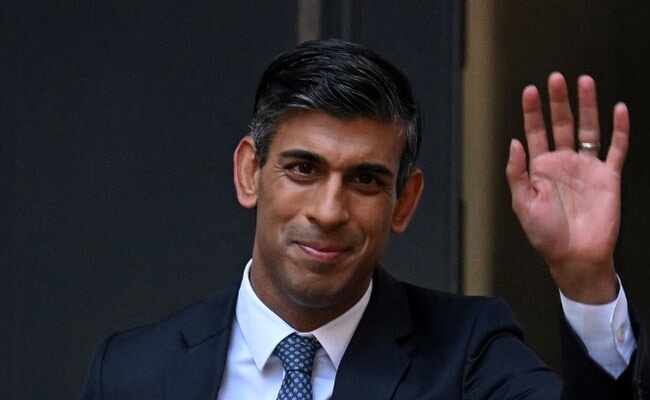