Latest News
December 15, 2020 Divya Bharat 0 Comments A total of 14 persons, including the mother and sister of activist and former Jawaharlal Nehru University (JNU) student Umar Khalid, were detained during a candlelight march on Tuesday


A total of 14 persons, including the mother and sister of activist and former Jawaharlal Nehru University (JNU) student Umar Khalid, were detained during a candlelight march on Tuesday.

December 15 marked the one-year anniversary of violence inside Jamia Millia Islamia campus and a major clash between students and the police following anti-Citizenship (Amendment) Act protests.

A student, who did not wish to be identified, said that an internal call was given for a candlelight march to Batla House on Tuesday after which about 25 people gathered at a meeting point.

“As soon as the people gathered, the police came and started detaining them and took them through Nafees Road,” he said.

Deputy Commissioner of Police (South-East) R.P. Meena said that a group of protesters had assembled at Batla House for a candlelight march to mark the anniversary of CAA agitation.

“The police team removed the agitators from the spot. Meanwhile, three women also accompanied the protesters. The protestors were then counselled regarding COVID-19 appropriate behavior and were requested to return to their homes,” he said. 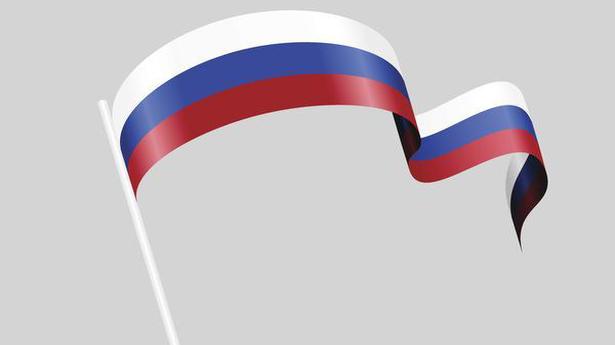