United Nations Secretary-General Antonio Guterres on Tuesday called on the Taliban in Afghanistan to reverse the ban on girls’ access to secondary and higher education.

Guterres, on the occasion of International Day of Education, said that now is the time for all the countries to ensure taking actual steps to develop welcoming and inclusive learning environments for all, ANI reported.

“Now is also the time to end all discriminatory laws and practices that hinder access to education. I call on the de facto authorities in Afghanistan in particular to reverse the outrageous and self-defeating ban on access to secondary and higher education for girls,” UN Secretary-General spokesperson said in a release.

The Taliban have already suspended university education for women and secondary schooling for girls.

“Now is the time to end all discriminatory laws and practices that hinder access to education,” Guterres said in a tweet.

The theme of this year’s International Day of Education reminds us “to invest in people, prioritize education,” the official statement of the UN said.

According to UNESCO, around 80 per cent of school-aged Afghan girls and young women are currently out of school under the Taliban rule, as they denied them access to secondary schools and universities.

Earlier, the UN Security Council had called on the Taliban to reverse policies targeting women and girls in Afghanistan, expressing alarm at the “increasing erosion” of human rights in the country.

They urged the Taliban “to reopen schools and swiftly reverse these policies and practices, which represents an increasing erosion for the respect of human rights and fundamental freedoms.”

The international community has made respecting women’s rights a sticking point in negotiations with the Taliban government for its recognition and the restoration of aid.

Women have also been pushed out of many government jobs, prevented from travelling without a male relative and ordered to cover up outside of the home, ideally with a burqa, and not allowed into parks. 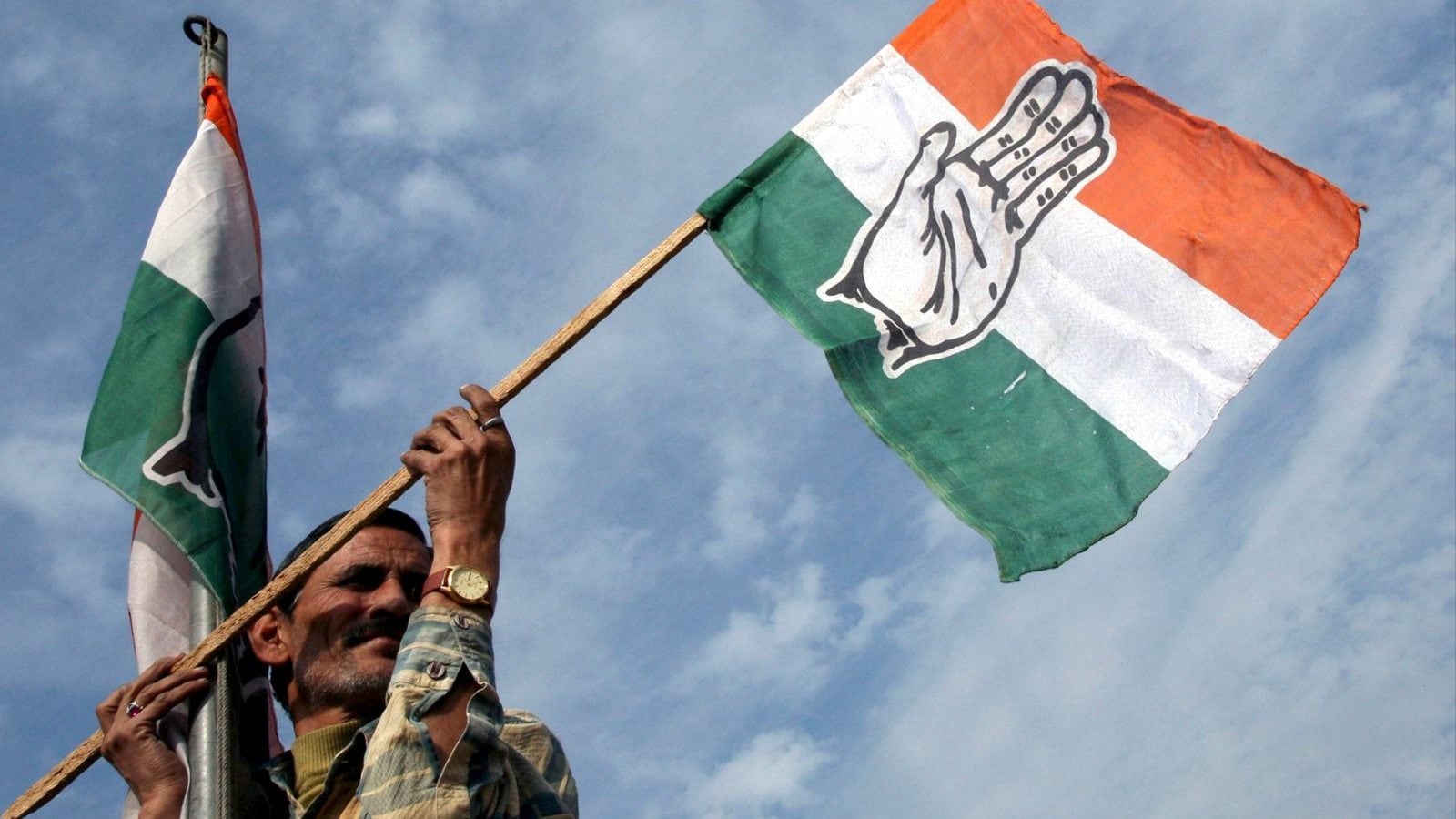 No ‘Achche Din’, Number of Indians Giving Up Citizenship 1.7 Times Higher Than 2014: Congress 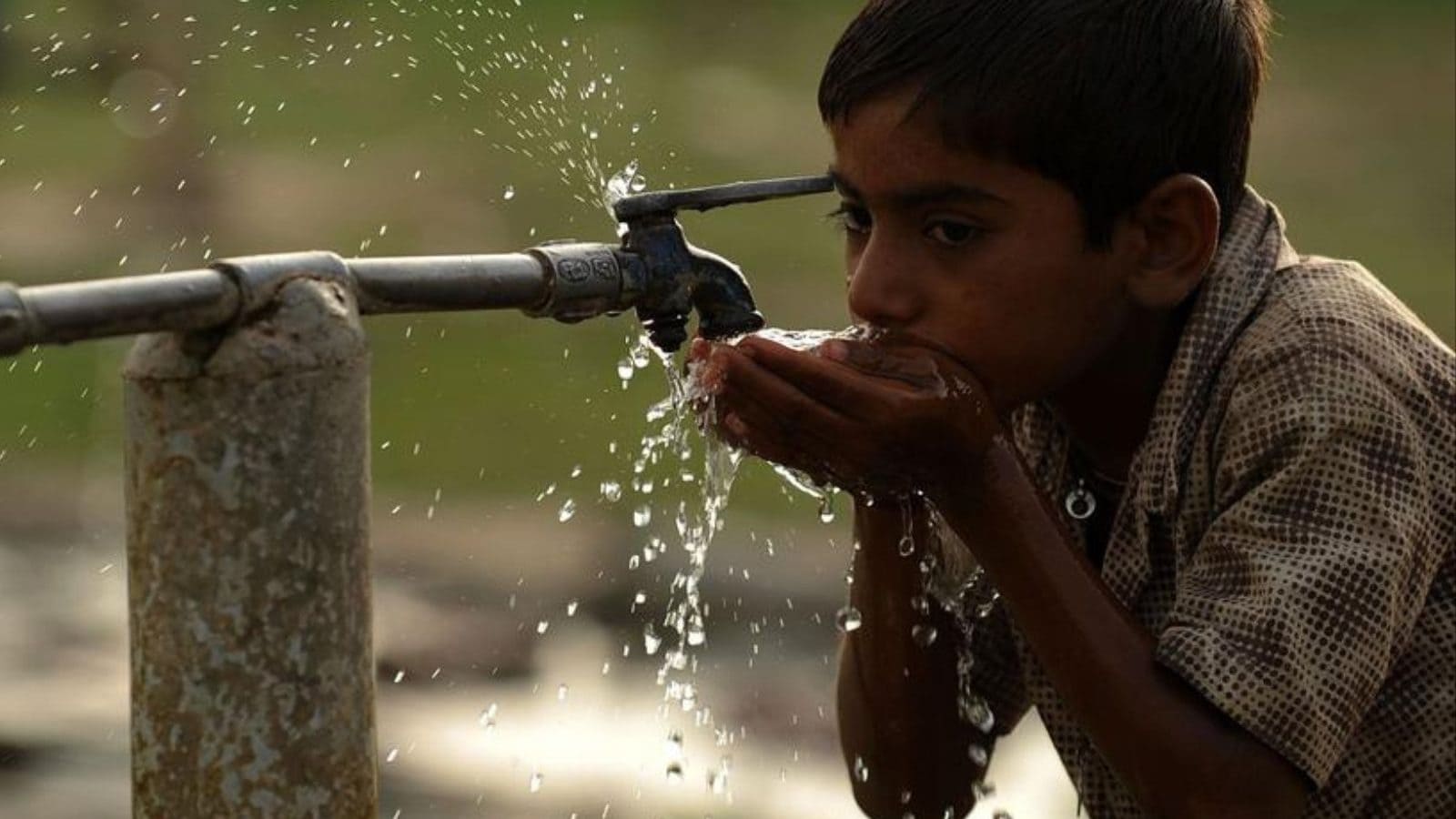 Water Supply to Be Affected in Many Parts Delhi on Jan 12-13: Delhi Jal Board