The United Nations human rights office sounded the alarm on Friday about growing evidence of war crimes in Ukraine, urging both Moscow and Kyiv to order combatants to respect international law.

UN human rights monitors in Ukraine have also documented what appeared to be the use of weapons with indiscriminate effects, causing civilian casualties, by Ukrainian armed forces in the east of the country, OHCHR said in a statement.

Russia, which describes its incursion as a “special military operation” to disarm and “denazify” Ukraine, denies targeting civilians or committing any such war crimes.

“We know the actual numbers are going to be much higher as the horrors inflicted in areas of intense fighting, such as Mariupol, come to light, Bachelet said.

“The scale of summary executions of civilians in areas previously occupied by Russian forces are also emerging. The preservation of evidence and decent treatment of mortal remains must be ensured, as well as psychological and other relief for victims and their relatives,” she added.

During a mission to Bucha on April 9, U.N. human rights officers documented the unlawful killing, including by summary execution, of around 50 civilians, it said.

They have received more than 300 allegations of killings of civilians in the regions of Kyiv, Chernihiv, Kharkiv and Sumy, all under the control of Russian armed forces in late February and early March, it added. 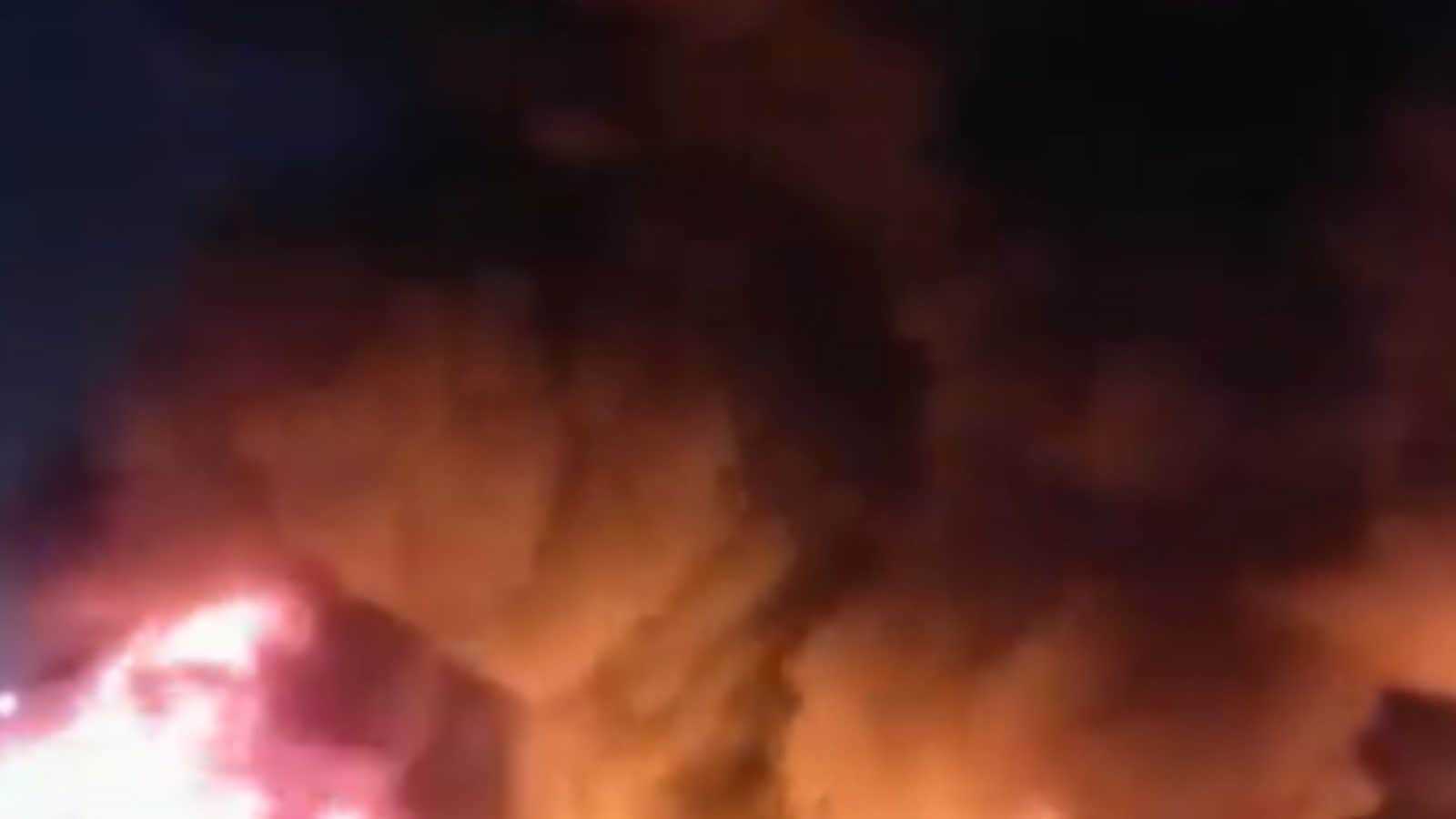 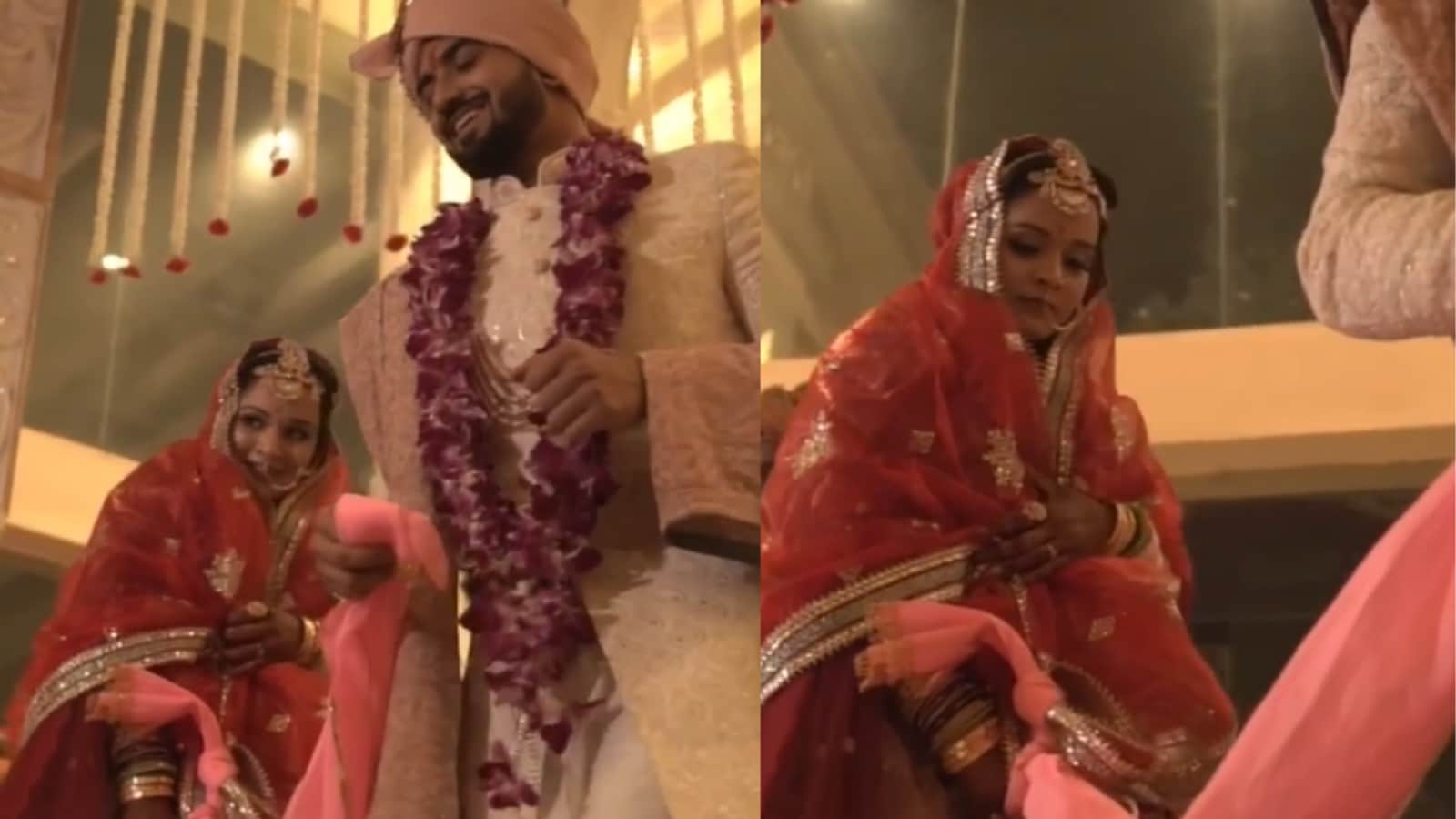