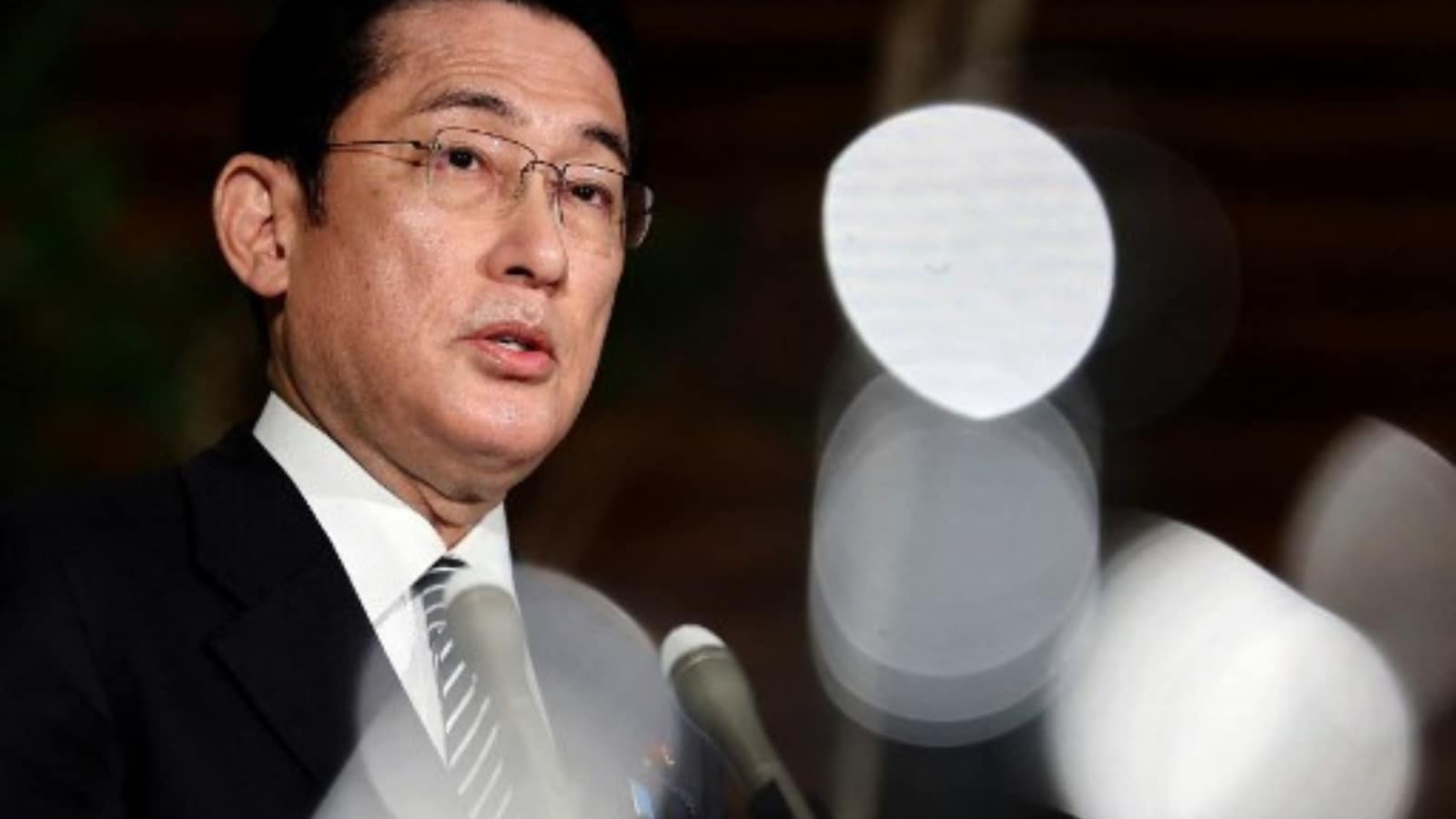 
Japan on Tuesday said it stood ready to join the United States and other G7 industrialized nations in slapping sanctions on Russia, should President Vladimir Putin order an invasion of Ukraine,

The confirmation by the world’s No. 3 economy comes as the crisis in Europe deepens, with the Russian leader on Monday ordering troops into two breakaway regions in Eastern Ukraine that Russia now recognizes as independent states.

That action was ”unacceptable and a violation of international law,” Prime Minister Fumio Kishida, who called Putin on Thursday to urge restraint, told reporters. Japan was ready for a strong response that could include sanctions, he added.

The White House said late on Monday it would announce new sanctions on Russia on Monday ”in response to Moscow’s decisions and actions today.”

”We are coordinating with allies and partners on that announcement,” a White House spokesperson said.

New sanctions by Japan, which would add to those imposed on Russia in 2014 after it occupied the Crimea, would include a ban on semiconductor chips and other key technology exports and tighter restrictions on Russian banks, the Yomiuri newspaper reported earlier.

Although Japan is no longer a major exporter of semiconductors, with only a 10% share of the global chip market, it is a key manufacturer of specialised electronic components, such as automotive chips and image sensors, and dominates in other industrial fields, such as high tech manufacturing equipment.

Kishida and other government officials who spoke on Tuesday did not say what sanctions Japan was mulling.

Japan’s toughening stance against Russia contrasts with the softer diplomatic approach to Moscow taken by Japanese administrations in the past. They have courted Putin in an attempt to secure the return of islands occupied by Russian forces at the end of World War Two.

Japan’s delicate diplomacy has also been shaped by its reliance on Russia for some of its energy needs. In 2021, Russia provided more than 12% of Japan’s thermal coal, and almost a tenth of its liquefied natural gas.

That economic anguish, however, has been overtaken in recent years by growing concern about a revival in Russian military activity in East Asia and Moscow’s deepening security cooperation with neighbouring China.

“Ukraine is facing a tense situation now, so we must firmly watch how it could affect Japan’s economy,” Finance Minister Shunichi Suzuki said at a briefing on Tuesday. 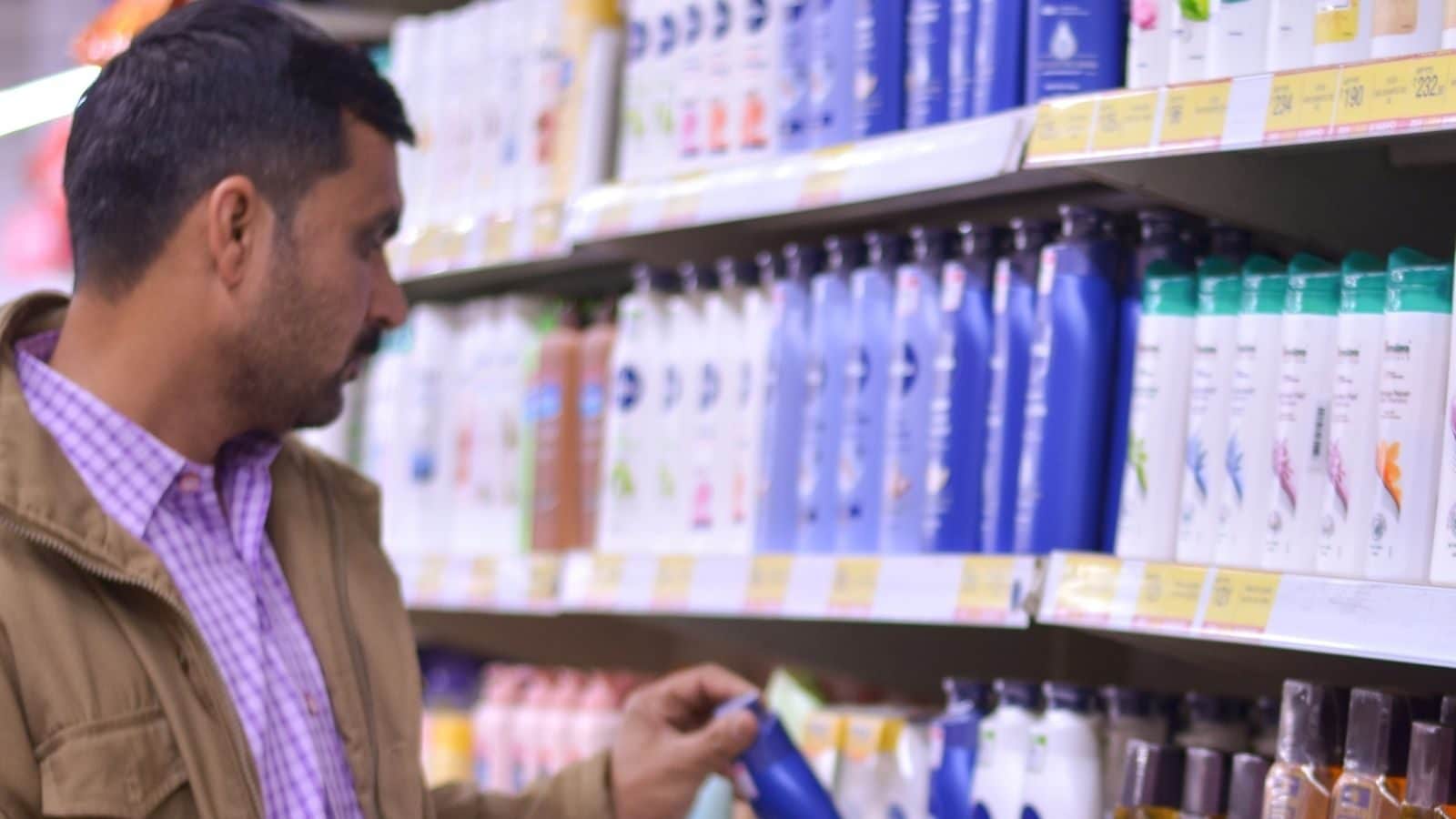 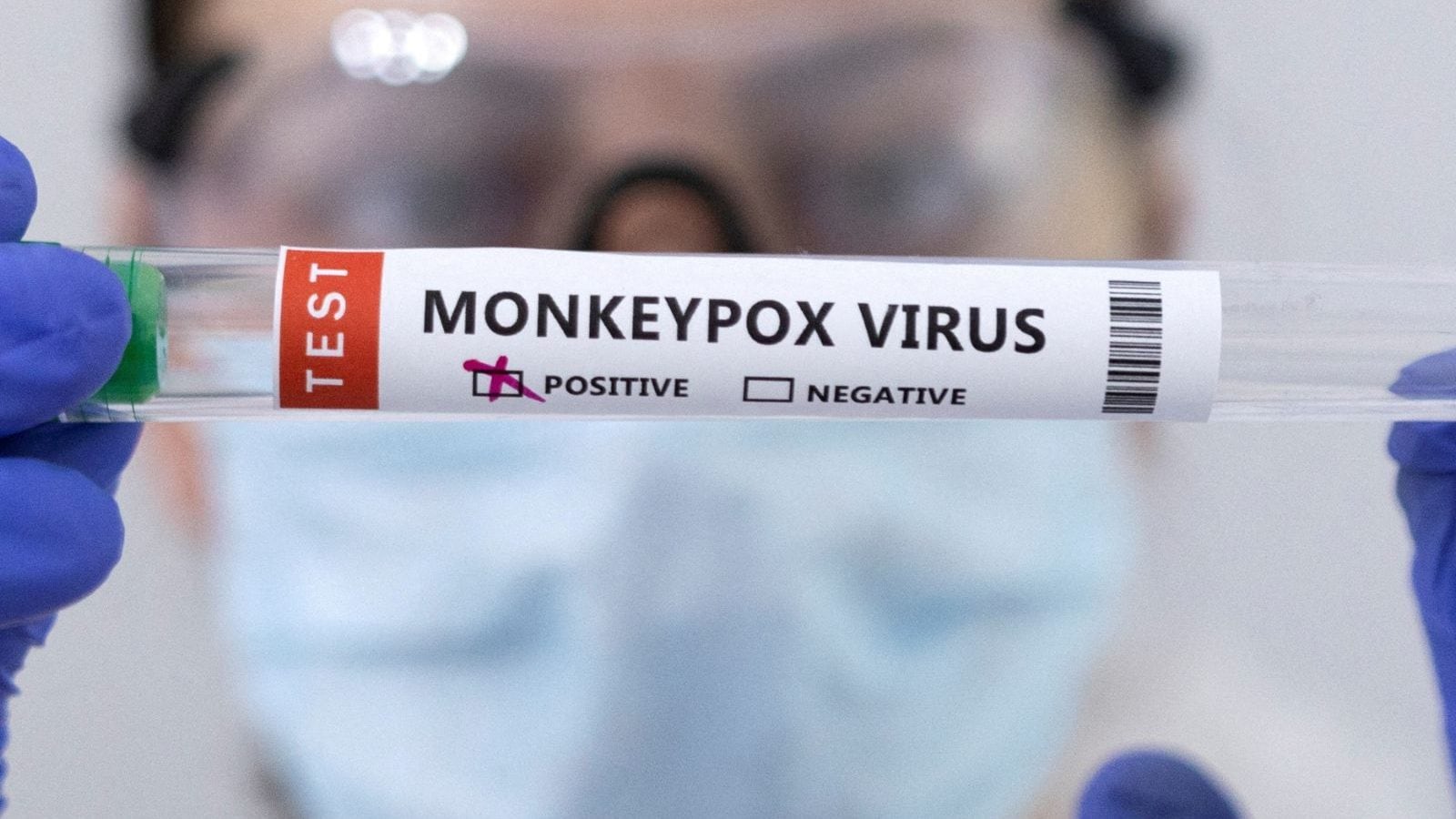 F1: Alex Albon Proves a Point by Scoring Them with Williams