Uncertainty looms over the crucial core committee meeting of the Kerala unit of the BJP as the city police have asked the party leadership to follow the Covid protocol.

The meeting was earlier scheduled to be held at a city hotel at 3 p.m. on June 6.

The meeting is being held in the wake of the party facing unprecedented organisational crisis. Besides the humiliating electoral defeat, the party has found itself in deep trouble after the Kodakara hawala money transaction case and the allegations of party State president K. Surendran paying ₹10 lakh for tribal leader C.K. Janu for contesting the Bathery Assembly seat and paying out ₹2.5 lakh for the BSP candidate K. Sundara to withdraw from contesting against him in the Manjeswaram seat.

With the police stepping in, the party leadership may be forced to switch the meeting to online mode or organise it in accordance with the Covid protocol issued by the State government.

A member of the core committee, when contacted, said he was waiting for the leadership to decide on the mode. 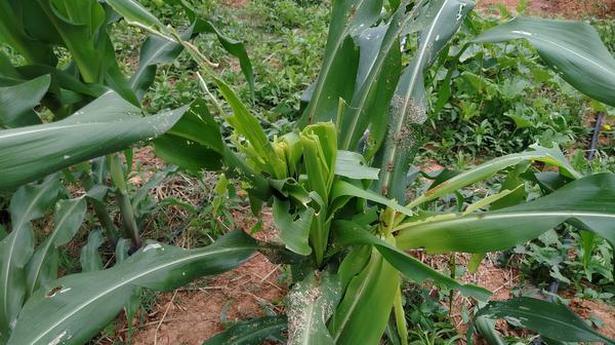