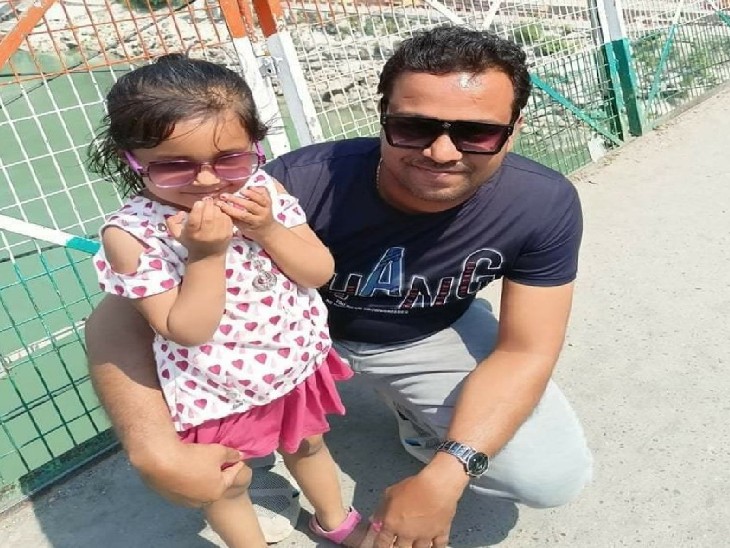 A businessman resident of Gadaria Mohal went missing from Cantt under suspicious circumstances. He had left home in the morning to drop his daughter to school. When the Cantt police investigated, the scooty was found standing at Dabkeshwar Ghat. But even after 10 hours no trace of the trader has been found. The police is trying to find it with the help of CCTV.

Trader went missing after leaving his daughter at school, scooty found at the ghat

Ankur Omar, who lives in Gadaria Mohal of Harbanshmohal police station area, is a seed trader. His wife Shipra Omar told that on Wednesday morning he had gone to drop his daughter from River Bank School Scooty in Kent. After that he did not return home. Mobiles were left at home. Even after a lot of investigation, nothing was found, then the wife filed a missing report in the Cantt police station.

ACP Cantt Mrigank Shekhar Pathak said that during the investigation, the scooty was found lying at Dabkeshwar Ghat of Cantt. Now with the help of CCTV, efforts are being made to find out with whom he reached the ghat. During the investigation, not a single person living in and around the ghat saw the trader coming and going. People had seen the scooter parked in the morning.

Loss of lakhs was going on in business

The wife told during interrogation that her father-in-law had passed away four years ago. Since then the business also staggered. Due to the paternal side, he was once again very emotional about his father. There was no quarrel or dispute in the house. There was no enmity with anyone. I do not understand where they suddenly disappeared. 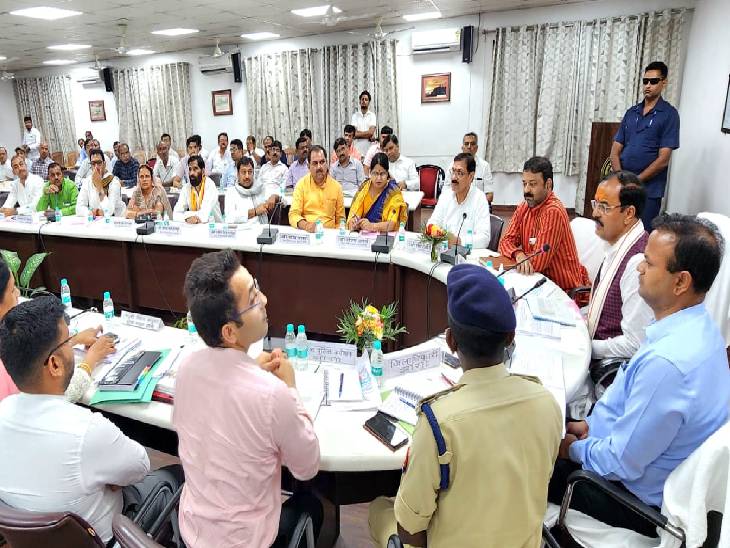 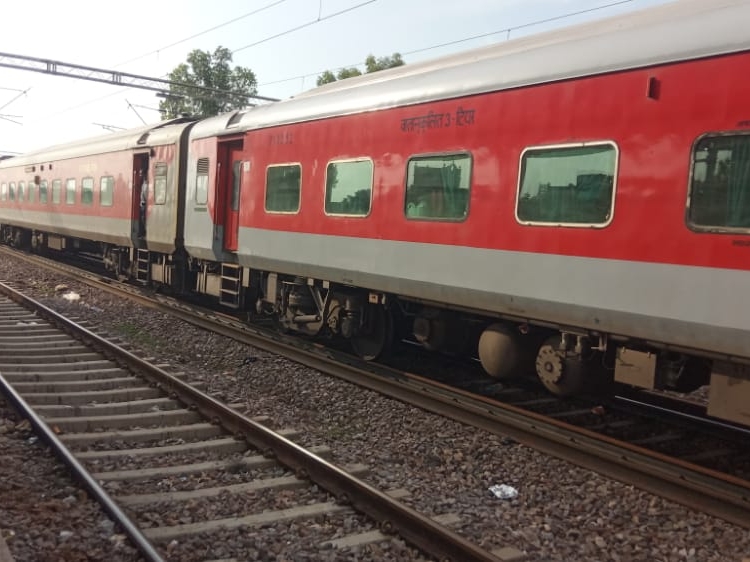 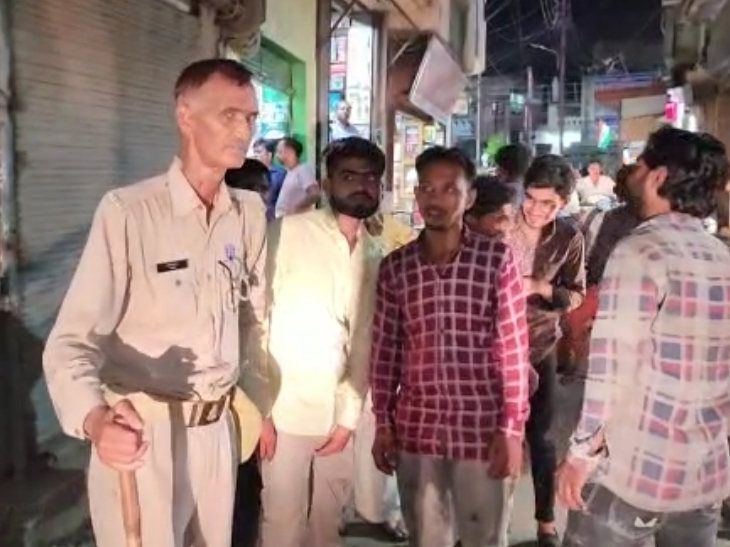