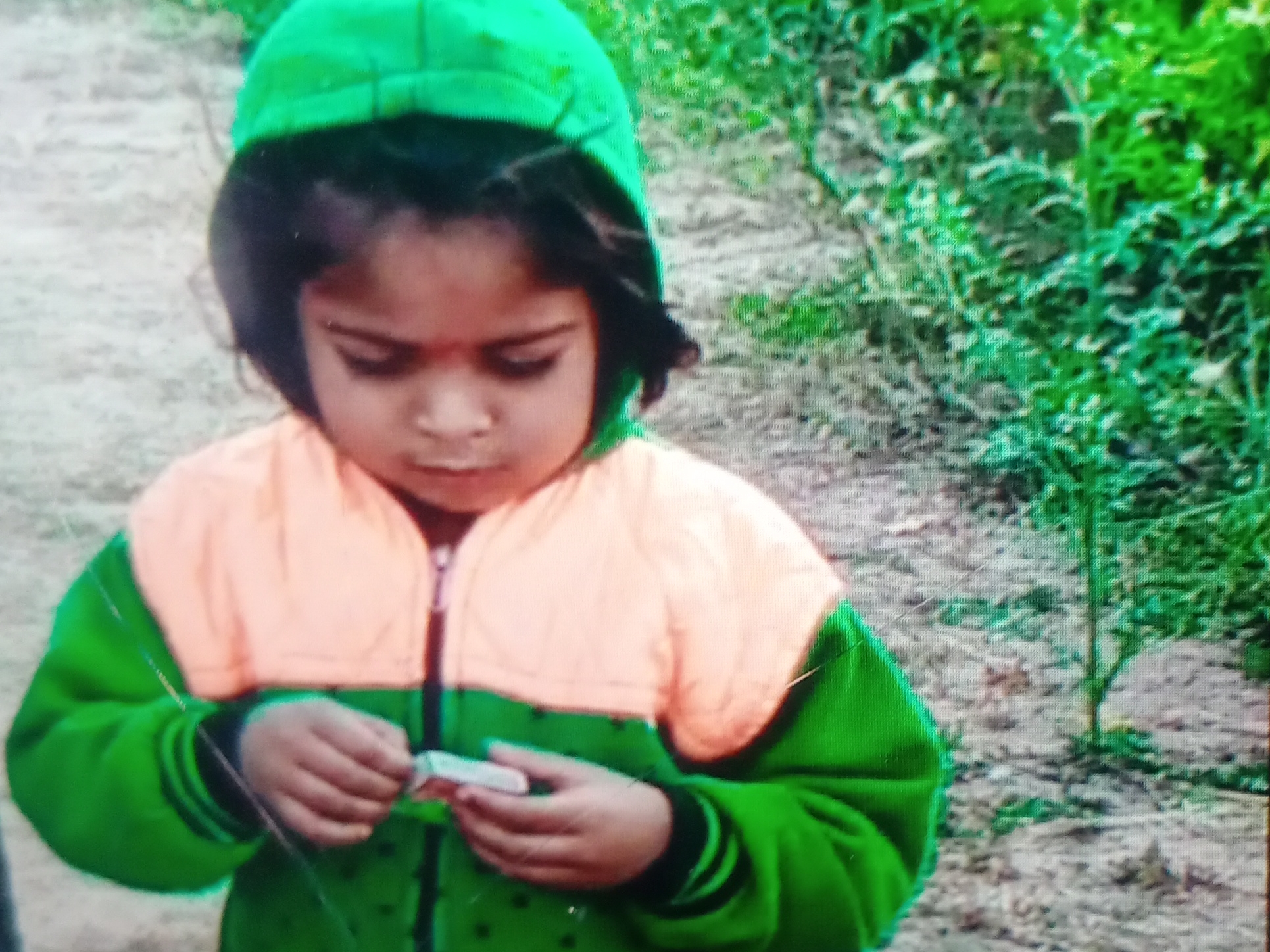 In Lalitpur, in Kotwali Mehrauni area, innocent brothers and sisters got scorched when a table made of pulses fell on the stove. He was brought to the hospital for treatment, where the sister died during treatment. The police have taken the body into custody and sent it for postmortem.

Tanu, the four-year-old daughter of Ramprakash, a resident of Mehrauni, along with her mother Tulsa and two sisters, was staying at her maternal uncle’s house in village Niwari for three months. Lentils were being cooked on the stove on Friday morning. Meanwhile, four-year-old Tanu was sitting near the stove with her cousin Dharmendra, five years old. Meanwhile, while playing, he picked up the wood in the stove, and at that time the dal being cooked in the stable on the stove fell on both of them, due to which Tanu and Dharmendra got scorched. Hearing the screams, the relatives brought him to the Community Health Center Mehrauni for treatment, where he was referred to Lalitpur District Hospital when his condition became critical.

The relatives of the girl giving information about the incident.

Tanu died during treatment at Lalitpur district hospital on Saturday, after which maternal uncle took Tanu’s dead body home. Here, when Tanu’s father got the news of death, he reached his in-laws house. Started quarreling with the in-laws and reached Mehrauni Kotwali with Tanu’s dead body. On the other hand, the mother of the deceased called 112 dial. Raju, maternal uncle of the deceased told that Tanu was near the fire of the stove with her cousin, when the plate of pulses cooking on the stove fell on them. Kotwali in-charge Mehrauni told that the body has been sent for postmortem. Action will be taken on receipt of Tahrir. 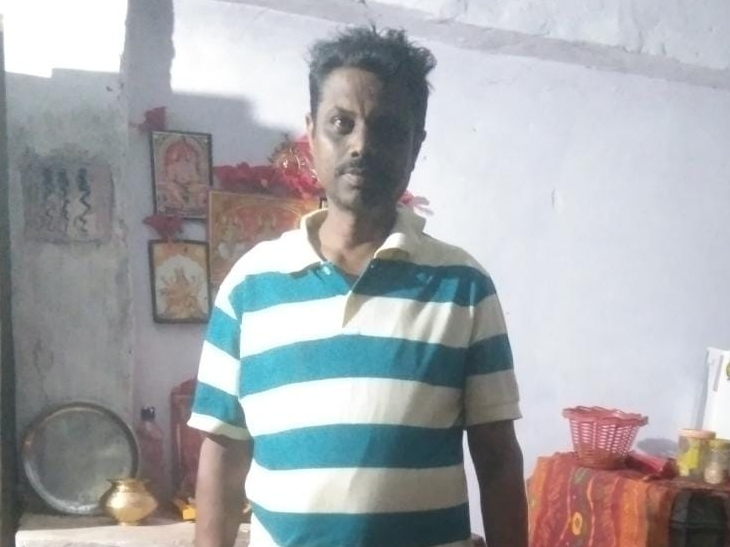 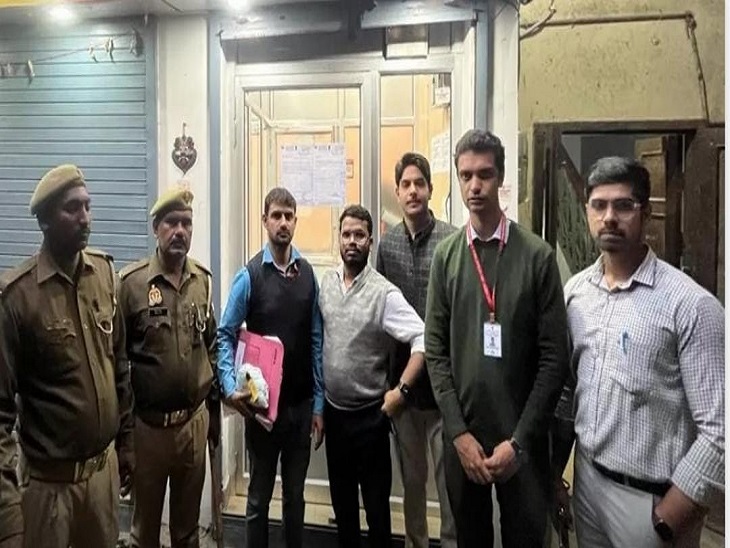 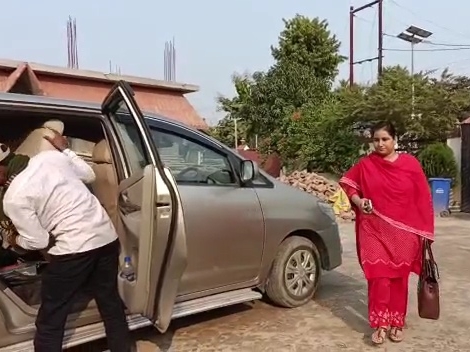