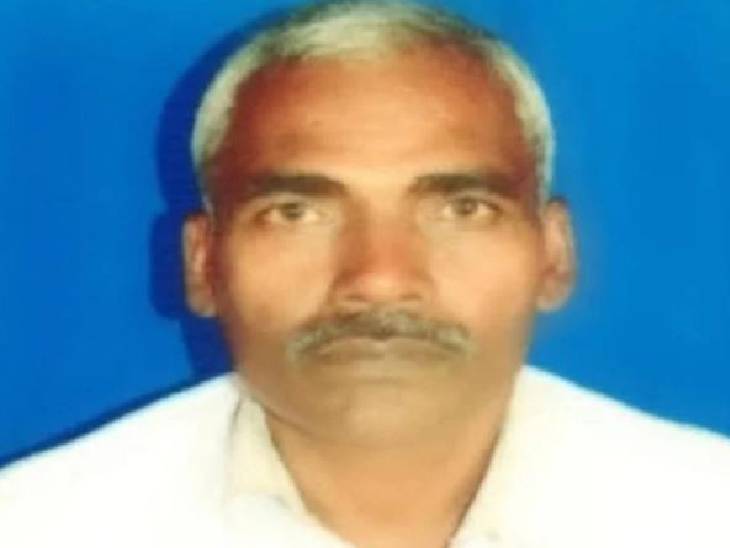 Elderly died in a road accident in Pratapgarh.

A home guard was returning to his house on a bicycle in Pratapgarh. It was on the Lucknow-Varanasi highway. Then an uncontrolled car hit his bicycle. Due to which he died on the spot. On getting information about the matter, the family members reached the spot. They took him to the hospital where doctors declared him brought dead.

accident while returning home
The incident took place at the Katramedniganj intersection on the Lucknow-Varanasi highway. Rampal Patel (55) was a resident of Sahijanpur under Mandhata police station area. Who was a home guard by profession. He was returning home after finishing his duty. Then a car hit him. Due to which he fell and got injured. The car driver escaped after being hit.

declared dead by doctors
After the incident, the local people took him to the district hospital. Where the doctors declared him dead. The matter was informed to the family members of the deceased. As soon as the news was received, there was a furore among his family members. 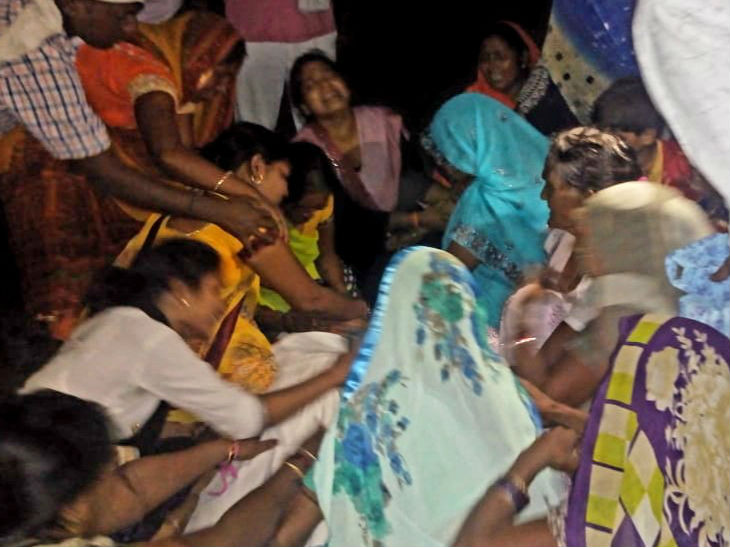 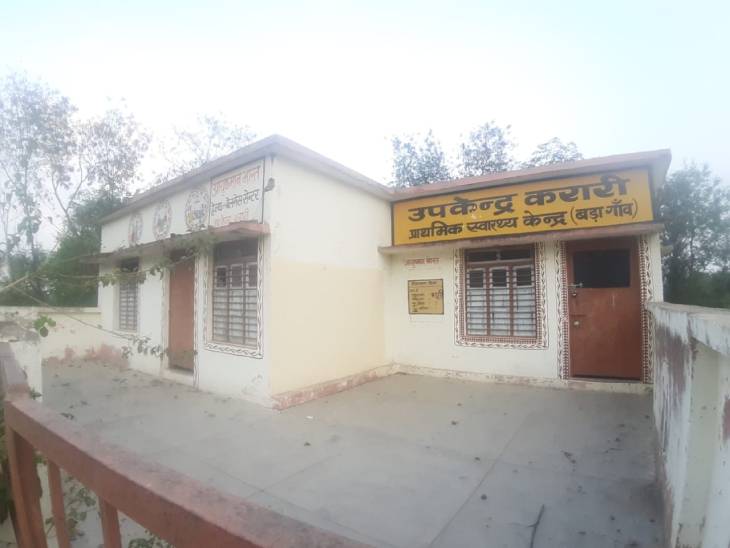