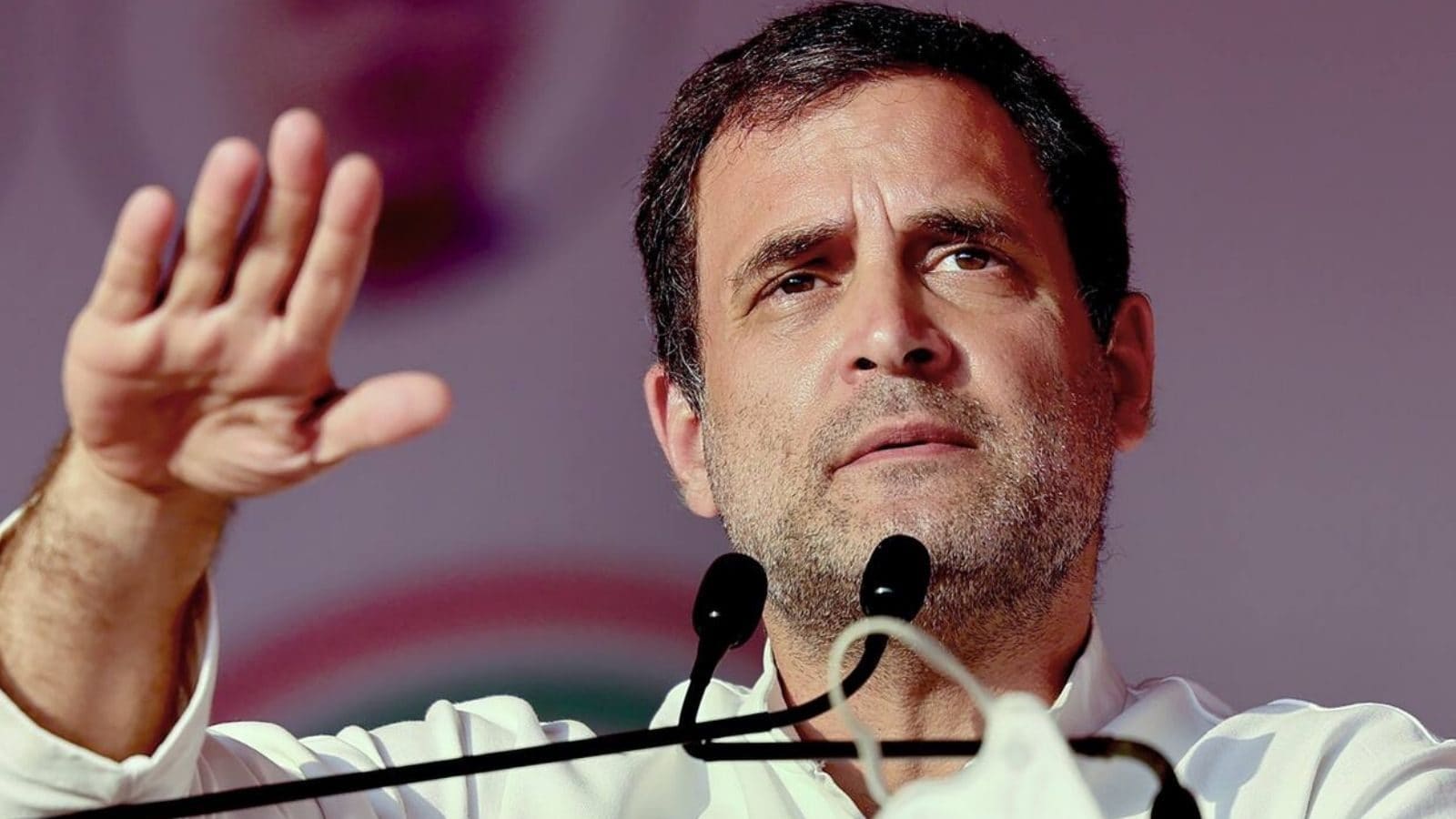 
Rahul Gandhi on Tuesday asked voters in Punjab not to look at the face of leaders but their actions to understand the “hidden powers” that are at work behind them, as the former Congress president attacked Prime Minister Narendra Modi and AAP leader Arvind Kejriwal. Taking on the Aam Aadmi Party (AAP), he claimed those seeking one chance to form the government will “destroy Punjab” and the state “will burn”.

Gandhi also targeted former chief minister Amarinder Singh who the Congress leader said was removed by the party last year for hobnobbing with the BJP. Addressing a poll rally at Rajpura, about 30 km from here, for the February 20 Punjab assembly polls, Gandhi again cautioned people against going for any “experiment” in Punjab polls, saying only his party was capable of maintaining peace in the border state.

“The most important thing for Punjab is its peace. This is not a laboratory, not a chemistry lab or any such place where experiments can be done. Punjab is a border and sensitive state and only the Congress party understands Punjab and can maintain peace in the state,” he said. “Those who are making promises to you, saying ‘ek baar mauka do’, they will destroy Punjab. Punjab will burn, remember my words,” he said attacking AAP. Gandhi said he has been in politics since 2004 and, if any new person comes, that individual says “look he is Modi, Kejriwal, Gandhi, and that new person only sees a face”.

“But one who has some experience says there is a face but which force or power is behind it. I am standing here, you ask the question which power is behind him,” he said. “Modi is standing, don’t look at his face, but you ask which all hidden powers are behind him and then look at their actions, then you will understand politics,” he said.

The Congress leader criticised Modi for demonetisation and the farm laws. “Is the power of the poor is behind Modi. No, the poor are suffering. Modi then brought three black bills for destroying the lives of farmers. He is not a single person, there are hidden forces behind him.

“Farmers were protesting for a year and there cannot be the power of farmers backing him. Otherwise, 700 farmers would not have died,” he said. He then told the gathering “look which force is behind Modi”.

“Who was trying to snatch what the farmers have? The country’s biggest three-four billionaires wanted to snatch. They say there is a lot of money with farmers, fields and government warehouses and we want it,” said Gandhi. He then also attacked the AAP leader and Delhi Chief Minister Kejriwal. “Then Kejriwal comes, think which forces are hidden behind him, when you understand this and by closing your eyes which force was behind Kejriwal, you will understand Punjab politics,” he said.

Again targeting Modi, Gandhi said, “In India, petrol and diesel prices are constantly on the rise, which power is getting the benefit?” After a reply from the gathering, Gandhi then said, “These are the same powers which got farm laws implemented, did demonetisation, GST.. Modi is not an individual, behind him there is power”. He then said Modi did not lower petrol and diesel prices, but Punjab Chief Minister Charanjit Singh Channi did.

“Had there been the same power behind Channi, he would never have been able to lower these prices. But your power is behind our the chief minister and he did it. This is the fight,” said Gandhi. 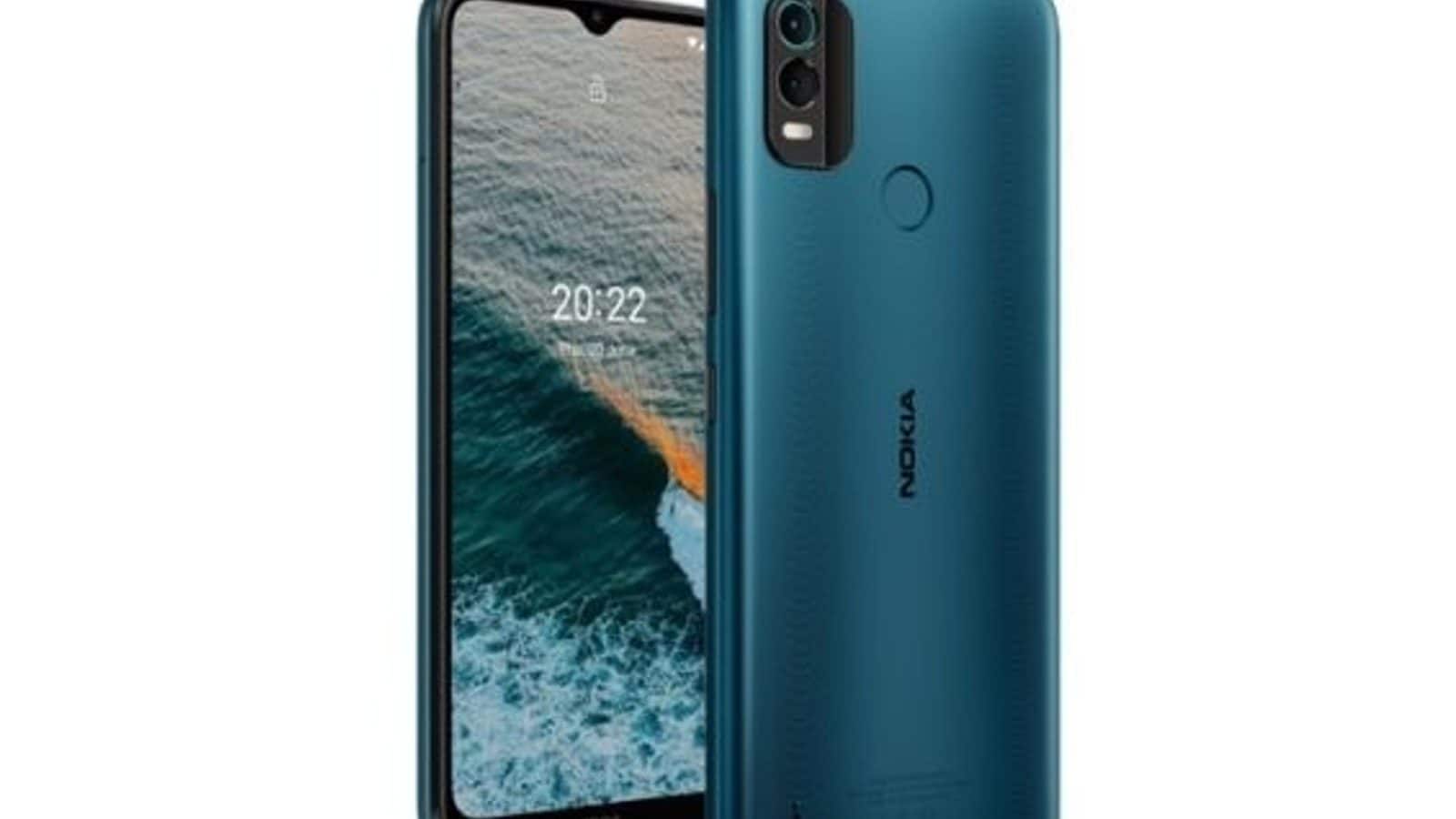