It is interesting that if we ask a common Indian why we celebrate January 26, many people will associate it with freedom, whereas it is a celebration far beyond that.

India became independent on 15 August 1947. But this freedom got its true meaning on 26 January 1950, when we established democracy by implementing ‘constitution’ in India. Only getting independence was not that important, because post-independence India could have been like any other country where dictatorship, monarchy, military rule etc. would have taken root again. But the founding fathers of India gave us a secure future with a wonderful constitution.

What is 26 January Republic Day

January 26 means the day the constitution came into force, the day this independent country became a republic, the day the rule of law was established.

On January 26, 1930, the ‘Indian National Congress’ appealed to the countrymen to celebrate this day as ‘Independence Day’ raising the demand for complete independence. In memory of this day, it was decided to implement the constitution prepared on 26 November 1949 after two months i.e. from 26 January 1950, which we know as Republic Day.

1) People’s rule for the people

People are paramount, remember this!

What does it mean to have a ‘constitution’? It means that India will be governed by some logically made rules, which we know as ‘Law’, and not by the will of any individual, institution, society or religion. That is, if any public representative or public servant wants to take a decision on any issue, then he will have to work within the ambit of the constitution.

In a country where law rules, the king is not the law, the law is the king.

Articles 14 to 18 of the Indian Constitution establish equality in India. That is, the Constitution of India provides that no Indian shall be discriminated against on the basis of religion, caste, colour, gender, race, class or place of birth. Right to equality is one of the main guarantees of the constitution.

For an extremely unequal society, where injustice has always been historically prevalent, this has been a revolutionary idea.

Article 19 of the Indian Constitution guarantees 6 types of freedoms as civil rights. It includes freedom of speech and expression, freedom to assemble and assemble peacefully without arms, freedom to move anywhere within the territory of India, freedom to settle and reside in any part of India and freedom to practice any profession is included. These articles also contain certain restrictions that can be imposed on personal liberty by the state in special circumstances.

The foundation of civil liberty is laid from these 6 freedoms only. These 6 make every citizen of our country strong.

This right is enshrined in Articles 23 to 24 of the Indian Constitution. In these, provisions have been made to prevent the exploitation of the weaker sections of the society by the state or individuals. The provision of Article 23 prohibits human trafficking, making it an offense punishable by law, as well as forced labor or forcing a person to work without remuneration where it is lawful not to work or to receive remuneration. Entitled, has also been banned.

6) Right to freedom of religion, culture and education (Freedom of Religion)

This right is enshrined in Articles 25 to 28 of the Indian Constitution, which provides religious freedom to all citizens and Ensures secular state in India. According to the constitution, India has no official state religion and all religions must be treated fairly and neutrally by the state. Article 25 guarantees freedom of conscience to all persons and the freedom to profess, practice and propagate the religion of their choice. However, these rights are subject to public order, morality and health and the power of the state to take measures for social welfare and reform.

Your fundamental rights are what make 26th January so special.

26 January is the day when India took the first step to establish itself as a modern, civilized, progressive country. If you believe in any kind of discrimination, casteism and religious fanaticism, you destroy the spirit of the day.

I hope that now you will be more aware and will be able to celebrate the Republic Day of India.

Today’s career funda is that instead of hollow celebration of 26th January, celebrate this day by understanding its basic spirit, respecting the rule of law, removing the difference between big and small.

Will do and show!

Click here to submit your opinion on this column.

The Career Funda column continuously tells you the mantras of success. If you want to know the most important tips to stay ahead in life, then definitely read this career funda.

1) Banking is a great career: Banking is one of the oldest professions in the world… but now there is no security like before

2) Start business in 2 to 5 lakh rupees: become an entrepreneur… do business from fitness center to disposable cups easily

3) How to be smart… 5 easy tips: Smartness is more success in less effort, become smart with just a few changes

4) 5 lessons from Indira Gandhi’s life: Opponents even called ‘dumb doll’… not in words, but answered with action

6) 4 lessons from Karsan Bhai, the founder of Nirma Group: Quit government job, was a chemistry graduate… created Nirma’s formula himself

7) 5 mistakes that exam preparers should never make: Don’t underestimate your potential, don’t compare yourself with others 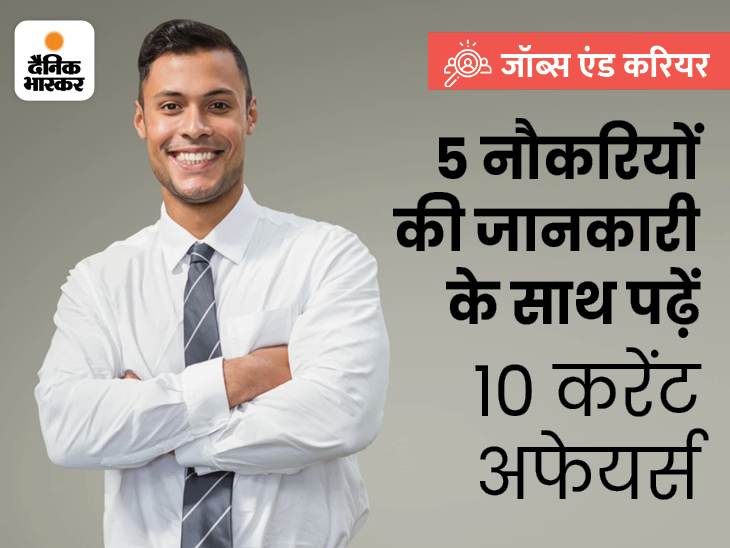 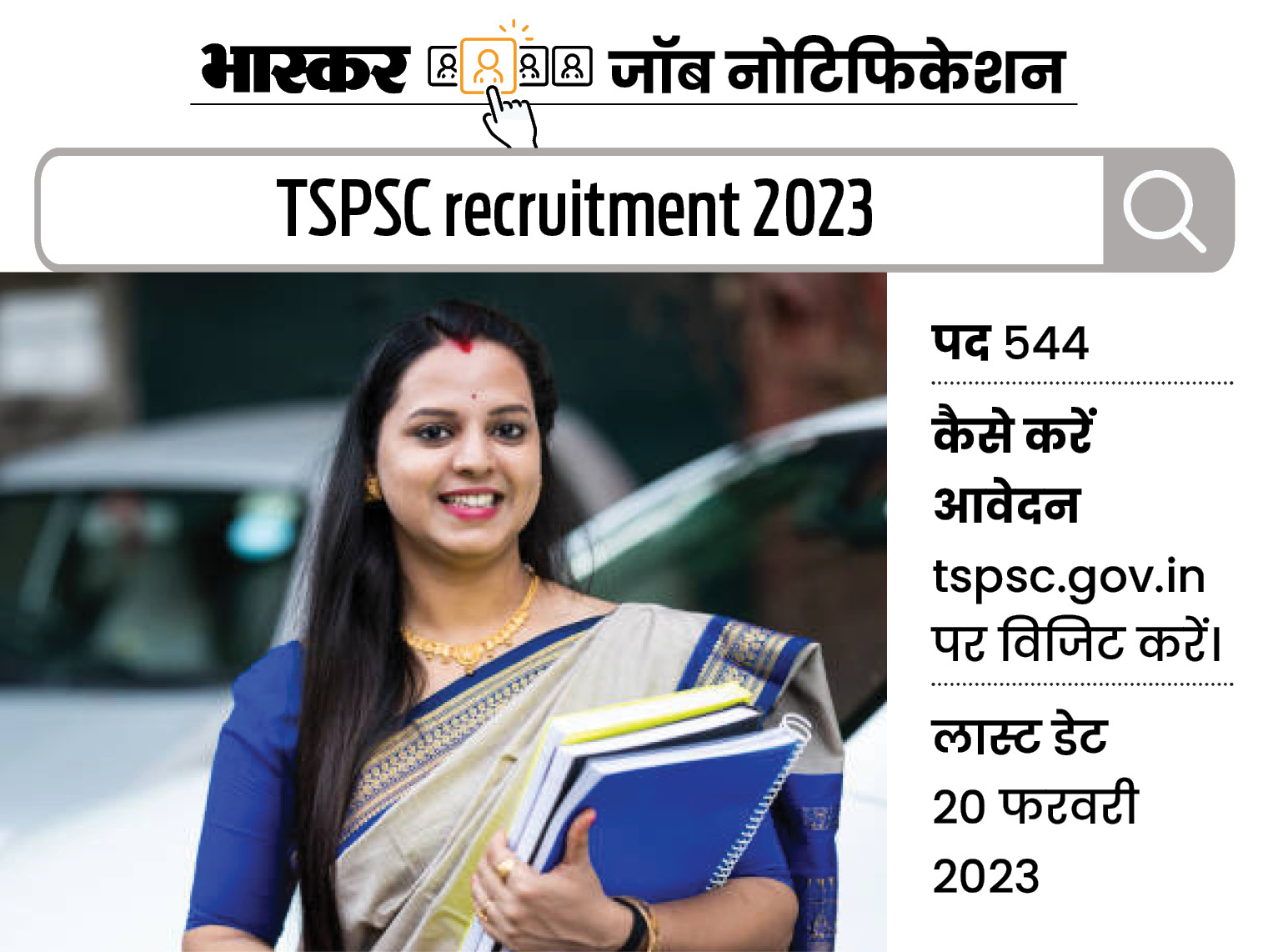 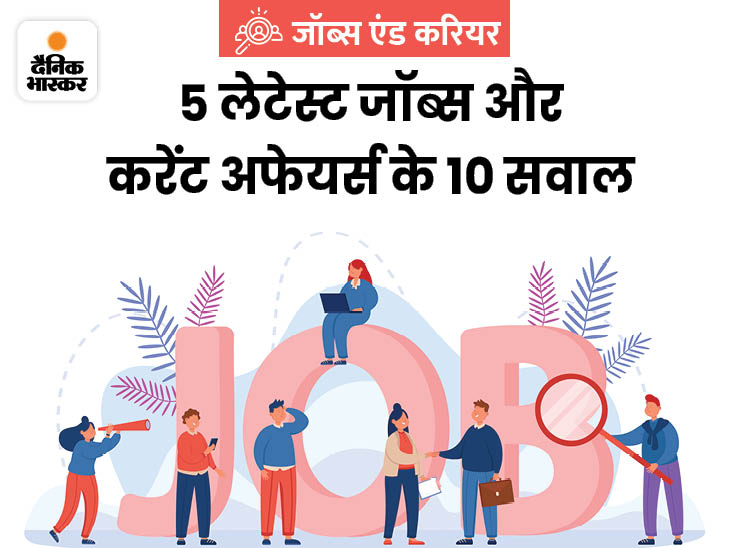