Career
February 24, 2022 Divya Bharat including the CBI investigation of REIT, There is a demand for the dismissal of Minister Subhash Garg, Upen said-

In Rajasthan, the opposition of unemployed people regarding competitive examinations is increasing continuously. Unemployed people across the state have sat on a Mahapadav at 22 godowns in Jaipur, demanding a non-bailable law against paper leaks, forgery and copying. State President of Rajasthan Unemployment Unified Federation, Upen Yadav said that there is a difference between the words and deeds of the government. Therefore, now the unemployed of Rajasthan will fight a one-sided battle with the government. Our Mahapadav will continue till the government fulfills our demands.

Upen said that all the competitive examinations including REET, Sub-Inspector, JEN, are being rigged in Rajasthan. But the government is not taking any effective steps to curb copying. Rather, the youth who raise their voice against rigging are being harassed by the police. Whereas in reality the big accused who rigged the recruitment examinations should be caught and put in jail. Along with this, along with conducting a CBI inquiry into the REET exam, Minister Subhash Garg should be sacked by making the REIT data public.

Upen said that a year ago a written agreement was signed with the government. After this agreement was reached in Lucknow. Many demands of both the agreements are still unfulfilled. While the unemployed are still agitating for different demands including reducing the quota of outside states in recruitment, ending the interview practice in competitive examination and increasing the post in PTI Arab Livestock Assistant Recruitment. But the government is not fulfilling our demands, so now we are compelled to come out on the road against the government.

Major demands of the unemployed 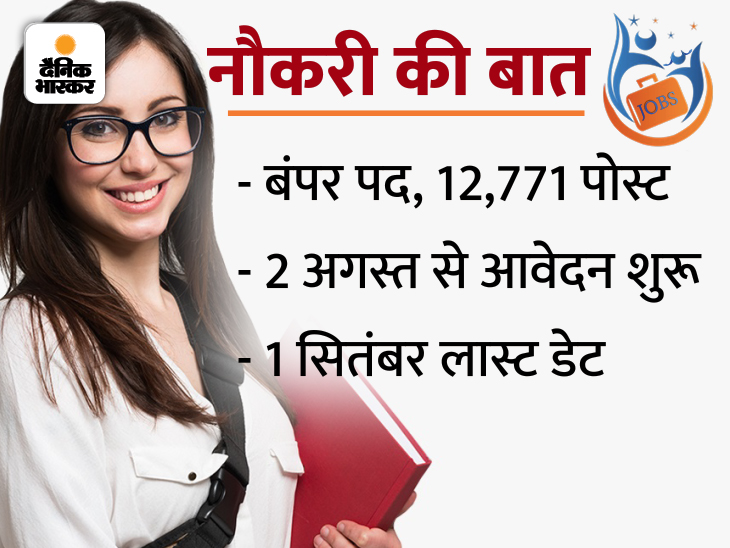 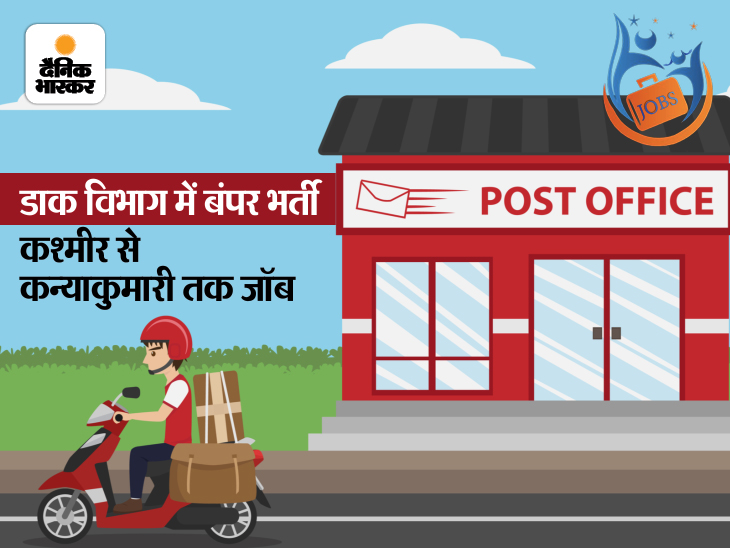 Job Talk: 38926 Vacancy in Government Department, Opportunity for 10th passers till the age of 40, Salary up to 12 thousand 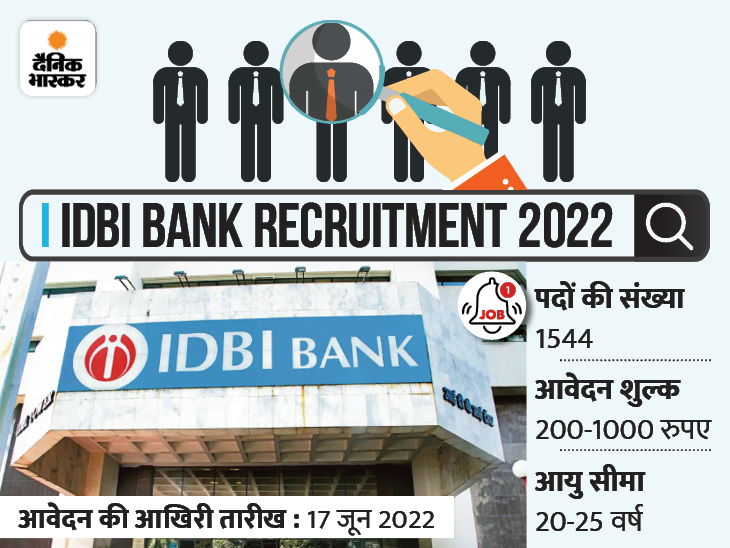