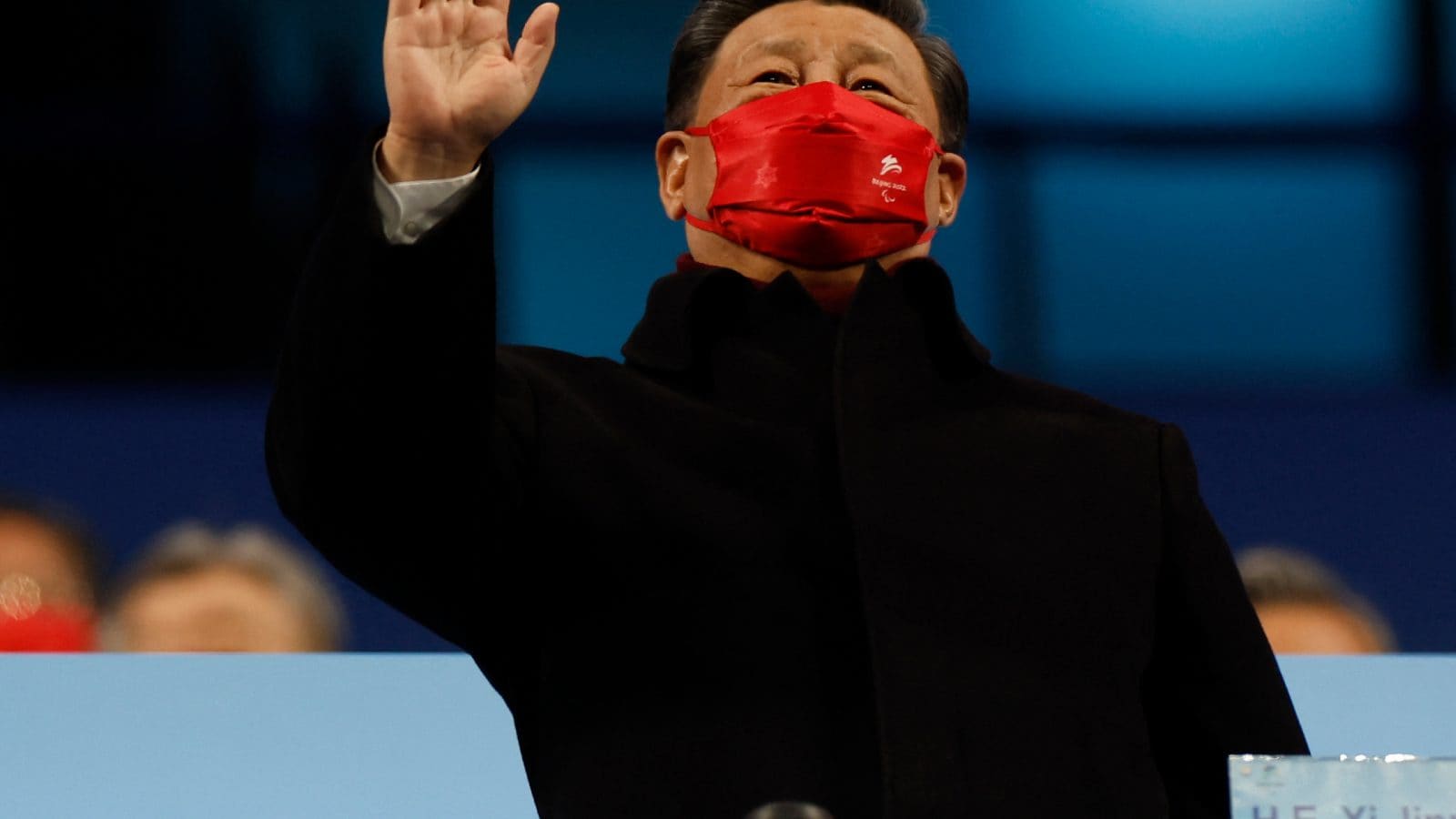 
Chinese leader Xi Jinping attended the Communist Party’s secretive summer retreat on the Yellow Sea this week and went to Liaoning where he emphasized on the need to follow the government’s orders to curb the pandemic and bolster growth.

He also ordered authorities to address the issues rising from the drought that China is facing due to heatwaves and urged everyone to work together to maintain stability along with economic and social development.

In a firm tone, Xi said: “(China) must insist on self-reliance, and make the development of the country and the people the basis of our strength, and firmly take the initiative of our development.”

Xi’s sounded resolved but remains aware that there are multiple problems which could impact his ascent to his third term as Chinese president – a precedent breaking move for the first time in Chinese politics.

Though there are no serious contenders, Xi remains wary of his image among the people of China and wants to project himself as a strongman.

The Chinese president is at a disadvantage because he cannot boast about his objectives.

Since developers could not keep their promises on possession of flats and homes, homebuyers have now stopped mortgage payments.

Authorities in more than 100 cities are now grappling with protests staged by angry homebuyers.

Chinese citizens in rural areas are also angered with the government over the Henan Bank Scam case.

The Chinese authorities are probing allegations that five local lenders stole money from depositors in Henan province and the authorities had to suppress protests.

Unemployment is also on the rise.

Data released by the authorities have shown that unemployment rose to 20% and about 15 million young people are estimated to be jobless in China.

A fresh batch of graduates and vocational school graduates are also expected to join this crowd.

Protests – an uncommon sight in China has become more common in the final stages of Xi’s second term.

The Communist Party of China (CPC) has made the Chinese people pliant but the Shanghai lockdown earlier this year and the recent lockdown in Hainan along with mortgage protests shows that the Chinese people are growing tired of CPC authoritarianism.

The CPC is expected to announce the dates for its twice-a-decade reshuffle and Xi only has a few weeks if not months to address these issues. He is likely to remain president but he would ruling over a China that now appears angry with the CPC.

(with inputs from Bloomberg)