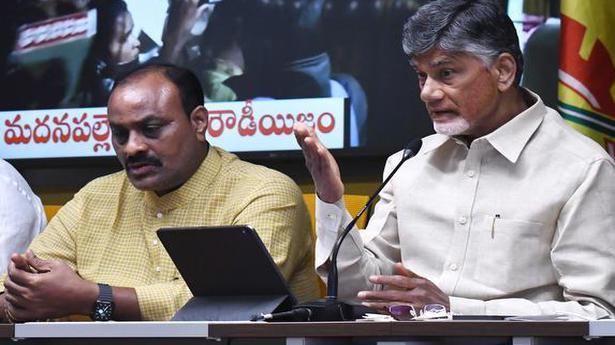 
Telugu Desam Party president and former Chief Minister N. Chandrababu Naidu has claimed that the outcome of just-concluded panchayat elections in the State was a “people’s victory”. The credit goes to the candidates who fought against the ruling YSRCP’s atrocities and poll violations, he said.

Addressing a press conference here on Monday, Mr. Naidu said the YSRCP’s “wicked plans” and “murder of democracy” would not be possible in upcoming elections for urban bodies. The urban voters, young people, traders and educated sections were prepared to oppose the YSRCP for its “J-tax collections”, increased municipal taxes and unabashed sale of J-liquor brands, he claimed.

The former Chief Minister claimed that the TDP-supported candidates secured 41.7% vote share in the fourth phase panchayat polls despite the alleged multifarious threats and election violations by YSRCP leaders. The TDP-backed candidates won 1,105 of the total 2,748 panchayats and 31 more TDP allies also emerged victorious. Altogether, candidates backed by the TDP and its allies won 1,136 seats. The TDP would have got 10% more vote share if the ruling YSRCP leaders were prevented from committing irregularities, he said.

Mr. Naidu said the YSRCP would have been wiped out in the panchayat polls itself had the State Election Commission (SEC) succeeded in ensuring a peaceful election. It was due to the fear and terror struck by the YSRCP leaders and total failure of the SEC that there was 6% less voter turnout when compared to the previous panchayat polls, he alleged. All these factors would have dealt a severe blow to the YSRCP had fair election been ensured, he added. 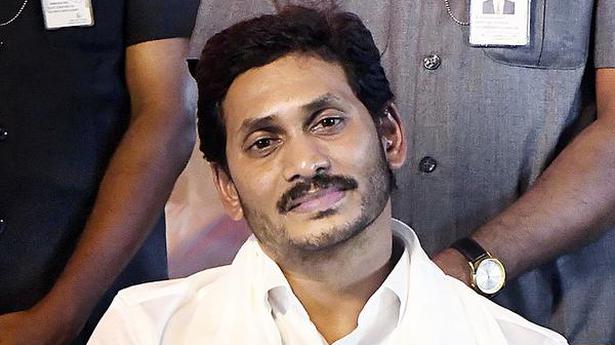 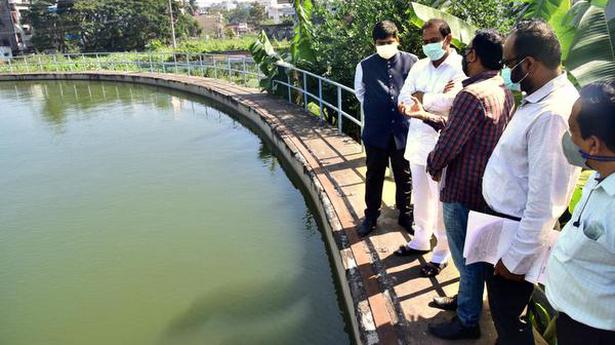 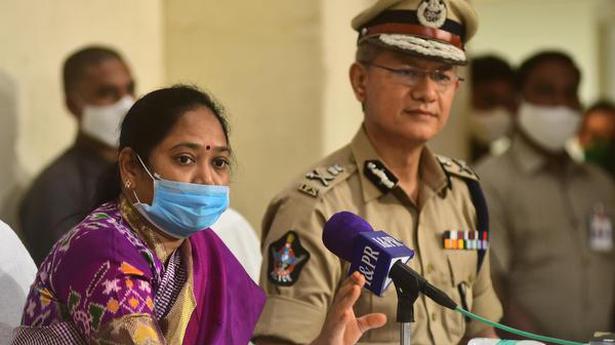