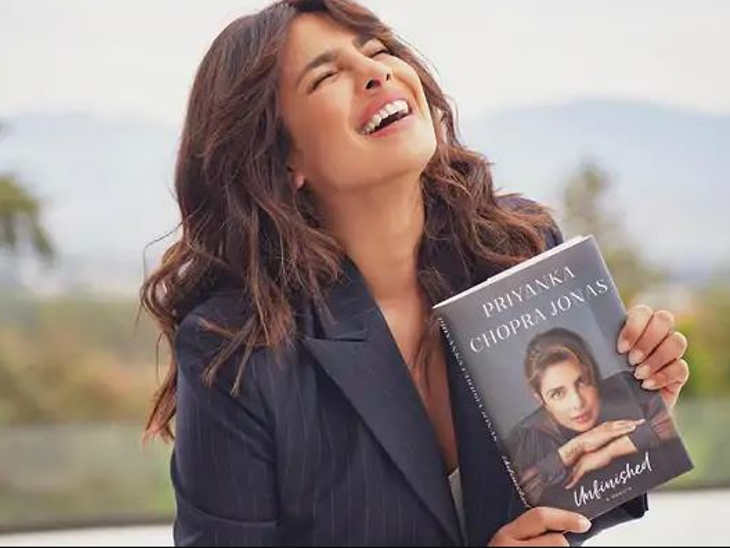 Actress Priyanka Chopra launched her memoir ‘Unfinished’ on 9 February. In this book, Priyanka has shared many things related to her personal and professional life. This autobiography of Priyanka has got a good response and fans are very fond of it. Now recently Priyanka was asked by the readers about her autobiography whether she wants to attract the fans towards the book by hiding the identity of the people in her book? Along with this, the readers also accused Priyanka of not telling the whole truth in the book.

why tell me about someone else in my book
To this, Priyanka Chopra replied, “This book is mine, not about someone else, so why should I tell about others in it. It doesn’t contain anyone else’s story, it is mine. It is written in the biography of Priyanka, Isn’t it? So this is my story. It is very funny, when I read the reviews about the book and some people have written that Priyanka has not told the whole truth in it, it means that people want gossip. You want me to gossip with the name and you enjoy it. I am very lucky that despite there being nothing ‘obscene’ in my book, it has got a good response all over the world.

Let us tell you that Priyanka has also told about some unfortunate incidents that happened to her in her book ‘Unfinished’ without disclosing the name, which she experienced in the beginning of her Bollywood career. One of the incidents about which he has told in the book is related to a director. Priyanka has mentioned in the book without naming that a director had asked her to get a ‘boob job’ and other cosmetic enhancements when she was starting her career as an actress. Priyanka told that she was shocked to hear that if she wants to become an actress, then she will have to fix her body parts.

Priyanka will be seen in ‘Matrix 4’
Talking about the work front, these days Priyanka Chopra is busy shooting for her upcoming Hollywood web series ‘Citadel’. She is shooting this series in London. Priyanka Chopra is going to be seen in the role of a detective in the series ‘Citadel’. Apart from Priyanka, the series also stars Richard Madden and Pedro Leandro in the lead roles. ‘Citadel’ will be released on OTT platform Amazon Prime Video. Priyanka had finished shooting for her upcoming international film ‘Text for You’ before ‘Citadel’. Apart from Priyanka in ‘Text for You’, Sam Heughan and Celine Dion are in lead roles.

Apart from ‘Citadel’ and ‘Text for You’, Priyanka also has many Hollywood projects. She is also going to be seen in the popular film ‘Matrix 4’ soon. Along with Priyanka, the film also stars Keanu Reeves, Carrie-Anne Moss and Neil Patrick Harris in the lead roles. Let us tell you that Priyanka was last seen in the Bollywood film ‘The White Tiger’. Now Priyanka is soon going to make a comeback in Bollywood with the film ‘Jee Le Zara’ with Alia Bhatt and Katrina Kaif. 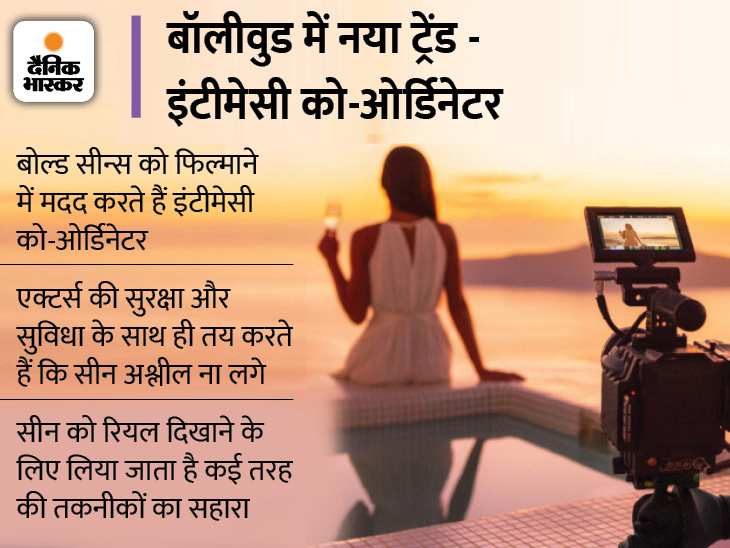 The truth behind bold scenes: New job profile to shoot intimate scenes in films and web series Intimacy coordinators keep an eye on every detail related to the scene 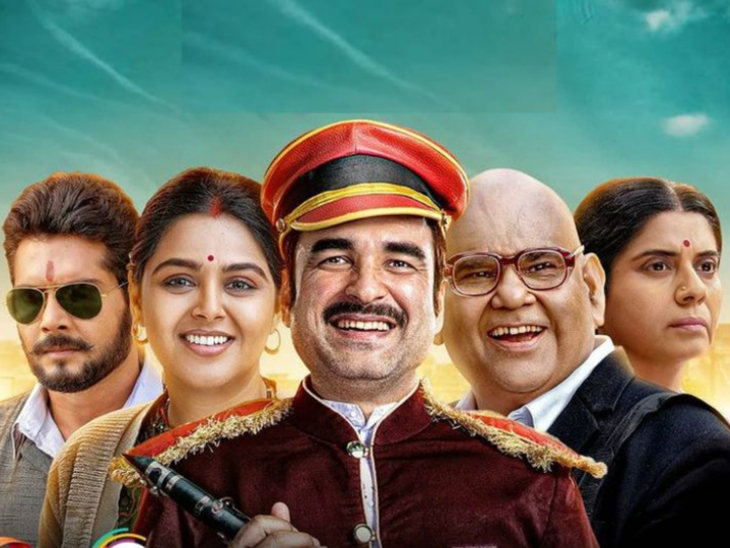 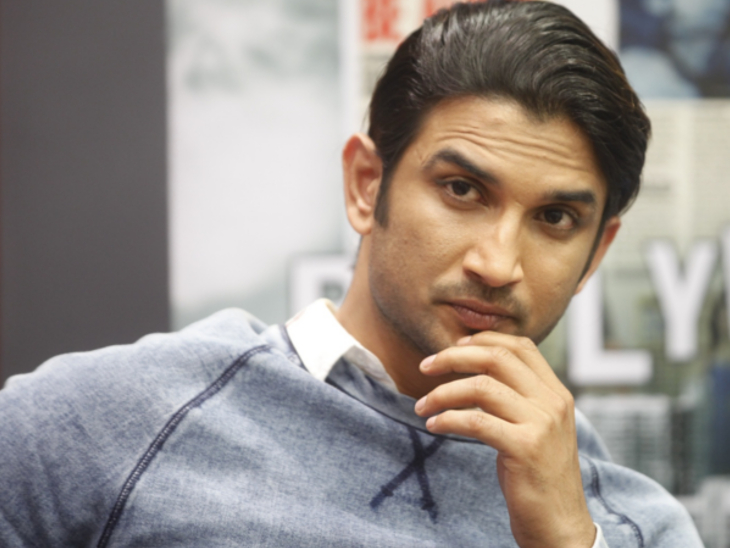