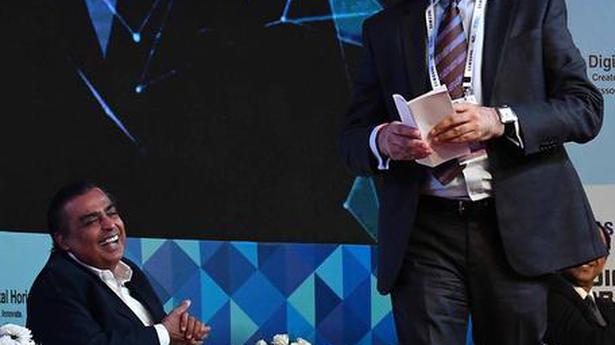 Over the years, we have seen bold budgets, pragmatic budgets, reformist budgets and workmanlike budgets. But Budget 2021 goes far beyond. This is the vision statement of a country on the cusp of real economic change. The Budget is built around the government’s credo of minimum government and maximum governance. It lays out an action plan to deliver on the Prime Minister’s clarion call for an ‘Atmanirbhar Bharat’.

The Budget talks to the economic and business realities of the post-COVID world and gives primacy to reviving growth. The expansionary fiscal stance that enabled this growth push does not come as a surprise. The fiscal deficit target of 6.8% for FY 22 is reasonable and acknowledges the changed global economic landscape.

The medium-term glide path of bringing down the fiscal deficit to 4.5% of the GDP by FY26 is realistic and creates the fiscal space for more growth-enhancing measures. More importantly, the government has not been reckless in using this fiscal space. It is commendable that the Budget has targeted to reduce revenue expenditure in FY22 vis-à-vis the current year, even while boosting the capex significantly. This marks an improved quality of government expenditure.

The increased capital expenditure is expected to be spread across key pillars of infrastructure. The Budget has aptly focused on strengthening the roadways, railways, including metro rail, port development, micro irrigation and much-needed distribution infrastructure for gas connectivity.

There seems to be a well-thought-out package to galvanise the National Infrastructure Pipeline (NIP) — by incentivising States to provide more capex, creating a mechanism for monetising brownfield infrastructure assets, instituting a Development Financial Institution, allowing tax-free infrastructure bonds and removing the impediments for sovereign wealth funds’ investment in infrastructure projects.

Beyond the admirable and much-needed infrastructure push, the Budget also reflects the government’s conviction on privatisation. The Finance Minister called it the asset monetisation programme which has been ongoing, and will now be accelerated.

That means that several public sector entities will be opened up for this investment or privatisation, including two prominent public sector banks as well as a general insurance company owned by the government. The government intends to get out of all non-strategic sectors, leaving them to the creative energy and innovation of the private sector.

There are two announcements in this Budget that are particularly important for addressing the legacy issues for the economy. The setting up of an asset reconstruction company and asset management company to take over stressed assets of the banking sector is another attempt at cleaning up the NPA issue. One hopes that this new initiative will be comprehensive and effective enough to dilute the overhang of NPAs on credit growth.

As in the previous years, the social sector and vulnerable sections of the economy received a lot of attention in the Budget, which demonstrates the government’s intent to balance growth with inclusivity. In the aftermath of the pandemic, new schemes have been announced in the healthcare sector and also for migrant workers. Social security benefits are being extended to gig economy workers.

With the new initiatives for capacity building in the healthcare sector, the provision for health and well-being in the budget has been increased by 137%, which is remarkable. In many ways, health and education can be said to be the soft infrastructure which builds human capital, which is what leads to sustainable growth of the future knowledge economy.

All in all, this is a far-sighted, ambitious and bold Budget with a realistic fiscal glide path that lays the foundation for long-term growth. India is poised for a take-off. 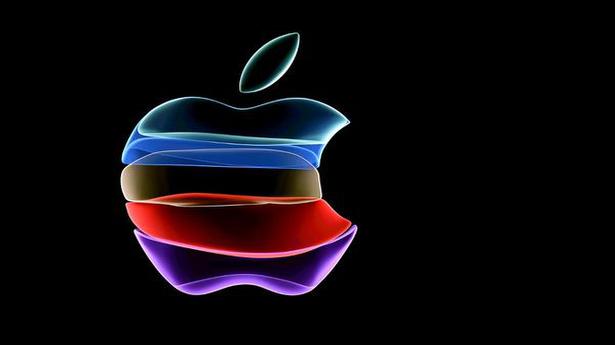 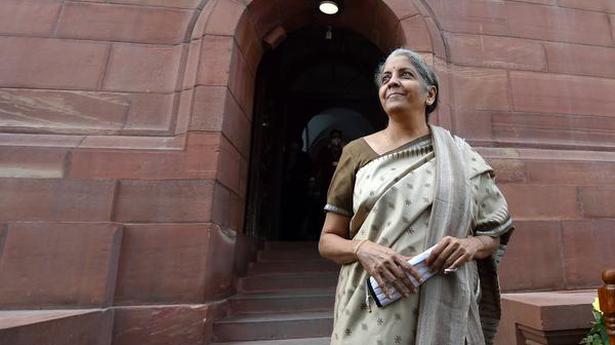