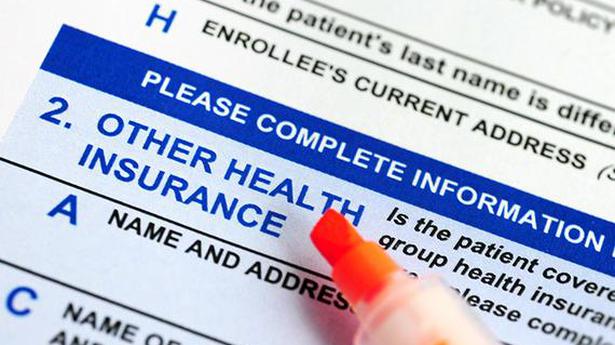 ‘This is bound to attract enhanced flow of capital to the sector, benefiting the economy,’ says the Confederation of Indian Industry

Union Finance Minister Nirmala Sitharaman on Monday announced an increase in Foreign Direct Investment (FDI) limit in insurance from 49% to 74%.

Tabling the Union Budget for 2020-21, she said, “We propose to amend the Insurance Act, 1938 and will launch a new investor charter for investor protection. Will launch a securities market code which will include the SEBI Act, the government Securities Act and the Depositories Act.”

Welcoming the announcement, the Confederation of Indian Industry in a statement on its Twitter account said: “This is bound to attract enhanced flow of capital to the sector, benefiting the economy.”

FDI is an investment made by a company or an individual in one country into business interests located in another country. In 2012, the government granted approval for the increase of the FDI limit in the insurance sector in India from the 26% to 49%. Alongside, it also cleared amendments aimed at attracting investments and bringing transparency in the working of the insurance companies.

The BJP which was in the Opposition then had opposed the FDI in the insurance sector. 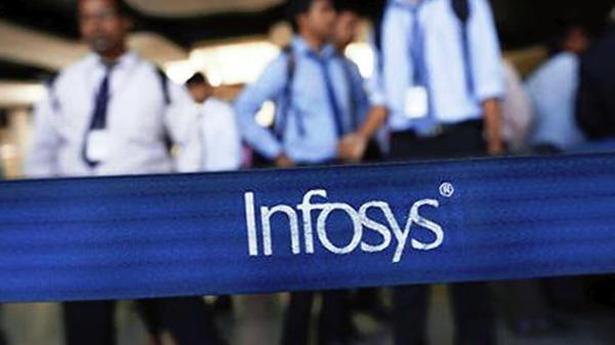