The original fiscal deficit target for 2020-21 was 3.5%. However, in reality, the deficit shot up to a high of 9.5% of GDP due to the double impact of the COVID-19 pandemic — low revenue flows due to the lockdown and negative economic growth clubbed with high government spending to provide essential relief to vulnerable sections of society, as well as a stimulus package aimed at reviving domestic demand.

The government also took the opportunity to bring the food subsidy bill back on the budget books, which includes a one time payment of more than ₹2 lakh crore to the Food Corporation of India to deal with its accumulated loan from the National Small Savings Fund.

The Centre proposes to make amendments to the Fiscal Responsibility and Budget Management (FRBM) Act, 2003, to reflect these changes to the fiscal consolidation roadmap, said Ms. Sitharaman. She added that the Centre hopes to return to the path of fiscal consolidation by higher tax buoyancy through improved compliance on the one hand, and increased monetisation of its assets, including Public Sector Enterprises and land, on the other hand. She also proposed to augment the Contingency Fund of India from ₹500 crore to ₹30,000 crore.

“We would need another ₹80,000 crore for which we would be approaching the markets in these two months,” said the Finance Minister in her speech to the Lok Sabha on Monday.

In 2021-22, the government proposes to spend a total of ₹34.83 lakh crore, higher than the budget estimate of ₹30.42 lakh crore in the previous year, as well as the actual expenditure of ₹34.5 lakh crore. The coming year’s spending plan includes ₹5.54 lakh crore as capital expenditure, an increase of 34.5% over the current year’s budget estimates. The gross borrowing from the market for the next year would be around ₹12 lakh crore, said Ms. Sitharaman.

States are being allowed a net borrowing ceiling of 4% of GSDP in 2021-22, and will be expected to consolidate their fiscal deficits to 3% of GSDP by 2021-22, as recommended by the Fifteenth Finance Commission.

“The target numbers seem realistic,” said economist Pronab Sen, former Chief Statistician of India. “A large chunk of the deficit involves the cleaning up of the FCI’s balance sheet. So if the government hasn’t been paying FCI, and making FCI borrow, they are just taking the opportunity to clean that up,” he said, adding that the accumulated loan from the NSSF to FCI, which is over ₹2 lakh crore would account for 1% of the 9.5% deficit. Although this is a one time expenditure, going forward, with the NSSF loan being discontinued, the budget will take on the burden of annual payments to the FCI.

“The government has indicated it is willing to borrow significantly more than FRBM targets currently allow, primarily for capital expenditures focussed on physical infrastructure. There are no additional taxes or funding mechanisms, so the government expects this will be financed through normal growth of GDP, through a virtuous cycle where the increased expenditure will reflect in growth. The only other revenues expected are from the monetisation of assets and disinvestment,” said D.K. Srivastava, chief policy advisor at EY India and a member of the Advisory Council to the Fifteenth Finance Commission.

“If the economy normalises, this path should be feasible. There are signs that the economy is normalising, but the question is whether India can bypass a second wave of COVID infections,” he added. 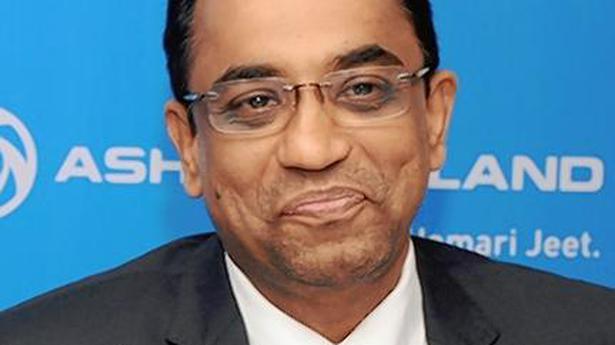 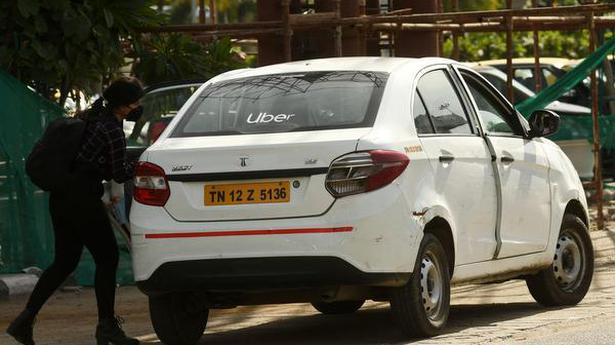