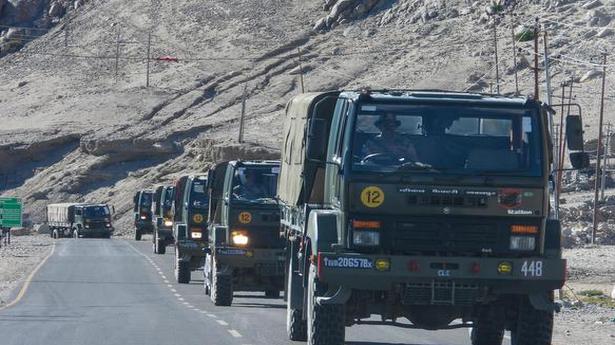 Against the backdrop of the stand-off with China and an impetus for military modernisation, the allocation for capital expenditure in the defence budget saw an increase of ₹21,326 crore, or 18.75%, from the Budget estimates of 2020-21.

This is the highest increase in capital outlay for defence in the past 15 years, a release said.

Budget data also show that the armed forces got an additional allocation of ₹20,776 crore under capital expenditure in 2020-21 for emergency procurements in the face of massive mobilisation along the Line of Actual Control (LAC).

However, data show that defence pensions have gone down significantly from the Budget estimates of 2020-21.

Budget data show that in 2020-21, the armed forces got an additional allocation of ₹20,776 crore under capital expenditure in the revised estimates, largely to cater to emergency procurements due to the LAC stand-off.

As the stand-off began with China in May last year, the Army deployed 50,000 troops and equipment along the LAC in eastern Ladakh.

The Indian Air Force (IAF), too, forward-deployed its frontline fighters. The services also went in for a series of emergency procurements, including equipment and extreme weather clothing for the troops deployed in the high-altitude areas in peak winter.

Last month, the Chief of the Army Staff, Gen. Manoj Naravane, said that 38 deals, estimated at ₹5,000 crore, were made last year through the “emergency and fast track” route and in addition, capital procurements for ₹13,000 crore were concluded. Hyundai ‘in talks’ with Apple on EVs 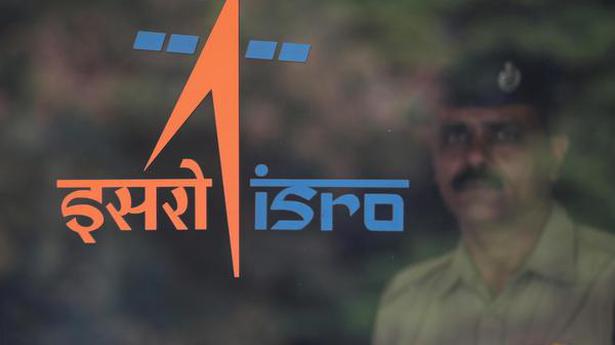