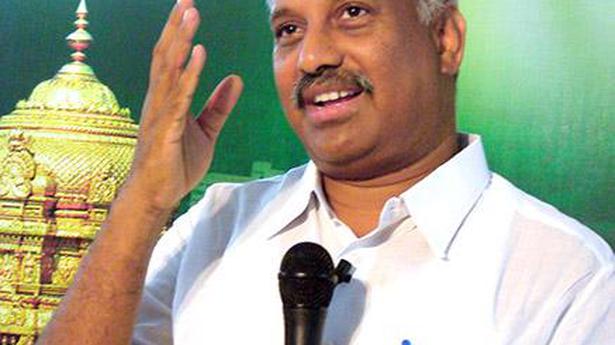 Speaking to the media at Tirupati, the CWC member alleged that the NDA government had taken to political vendetta in allocation of funds to the States going to assembly elections.

“People have already started realizing the true face of the Bharatiya Janata Party, which made tall promises in the 2019 elections, including the Special Category Status and fulfilment of the bifurcation promises, but dumped them after coming to the power. The prime reason for the Centre ignoring the State is the failure of the MPs of both YSR Congress Party and Telugu Desam Party,” Dr. Mohan said.

“Between 2004 and 2014, the UPA government had sanctioned as many as seven national highways from Tirupati connecting to Maharashtra, Kerala and northern States with an outlay of ₹70,000 crores, covering 3,500 kms. The backward regions of Chittoor and Nellore districts were given Mannavaram BHEL project, Dugarajupatnam port, Tirupati international airport, International Cricket stadium and special funds for the SVIMS hospital. The Institute for Pregnant women and Children’s Hospital had come with 300-bed capacity in Tirupati. The Srikalahasti-Nadikudi railway line and Guduru-Katpadi double line and gauge conversion projects were mooted during the UPA rule,” Dr. Mohan said.

The former MP deplored that the NDA government had shelved almost all the premier projects of the UPA in Tirupati region, including the 7,008 double bedroom houses scheme worth ₹292 crore to women from the BPL category, and the Heritage Circuit conneting 17 historical temples in Chittoor and Nellore districts. 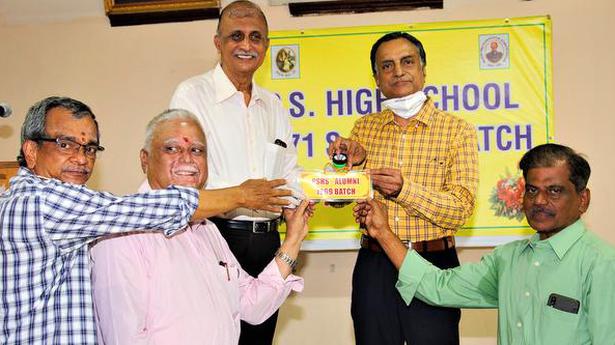 Pass the torch, serve the school