Union Minister Mukhtar Abbas Naqvi spoke on the arrest of activist Disha Ravi in connection to the Greta Thunberg toolkit controversy. He called it a part of the Bharat Bashing brigade which involved a long list of people. He said that the group also had politicians and other members who plotted to spoil India’s image while being Indians themselves. 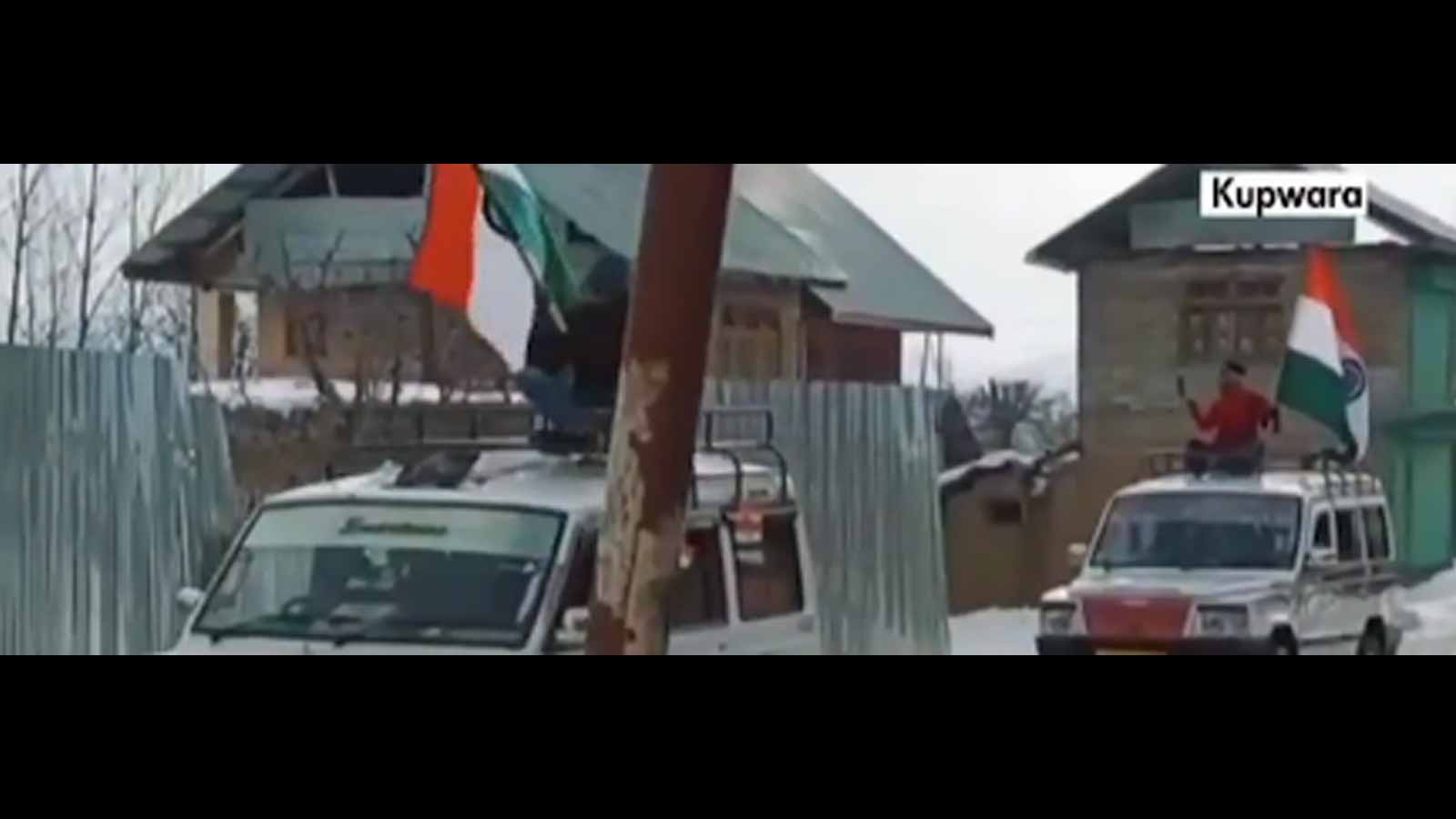