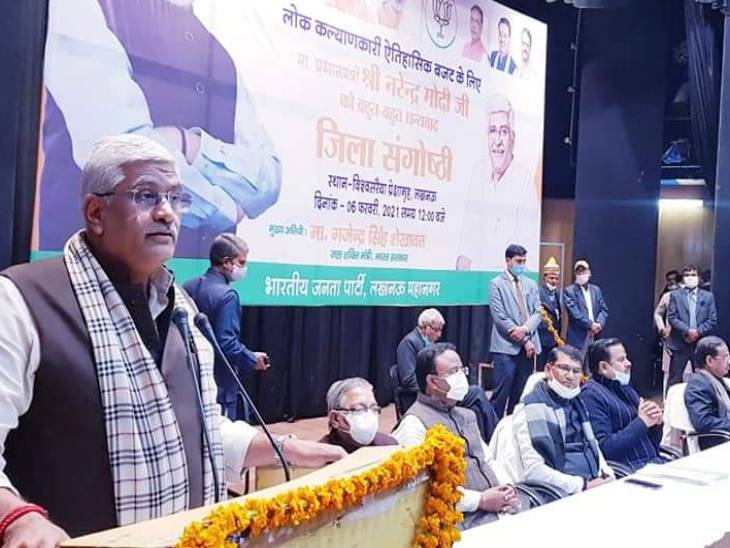 The seminar was held at the Visvesaraya Auditorium in Lucknow on Saturday to explain the merits of the 2021-22 budget presented by the central government. Union Minister Gajendra Singh Shekhawat, who attended, said that the government has not imposed any new tax in the budget despite the odd circumstances of the coronary. We have accepted the coronary as a challenge. We lost our Corona Warriors and many countrymen, but have emerged as role models of the country.

India among the 10 largest economies of the fastest growing world

Gajendra Shekhawat said that by making a package of Rs 27 lakh crore towards making the country self-sufficient, a resolution has been presented before the country. We can proudly say that today India’s 10 largest economy is growing at the fastest speed, it is the economy of our country of India. The journey of public welfare of poor underprivileged people of the country started in 2014 is still going on.

5 big things about the Union Minister about UP- 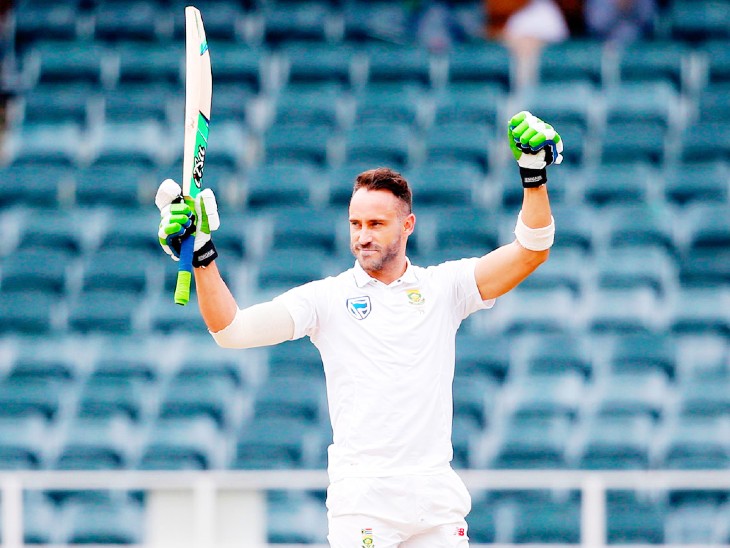 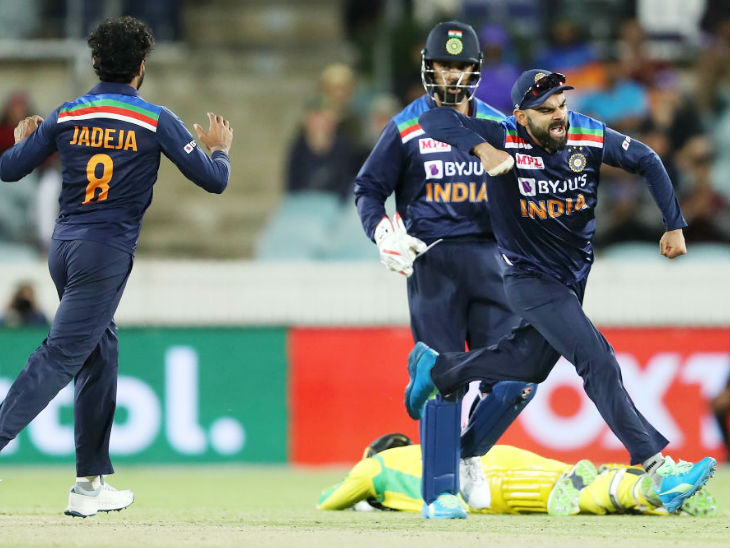 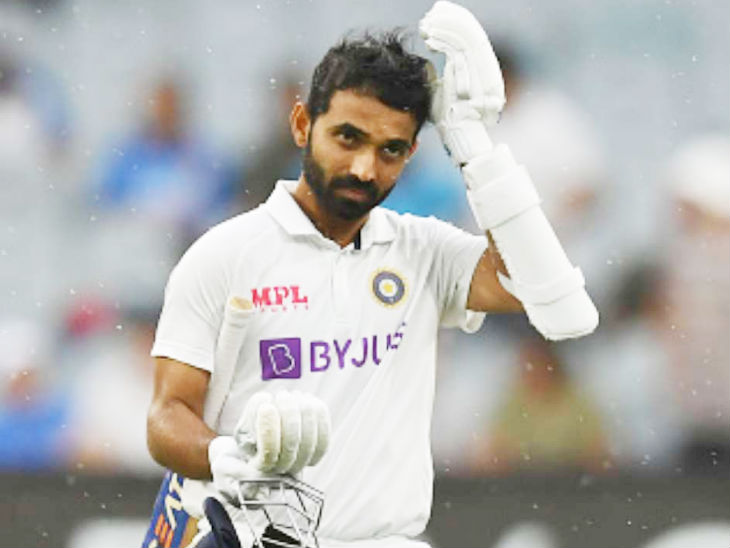