‘VSP has played a key role in development of N. Andhra’

Several trade unions, people’s organisations and members of the public took part in a protest rally opposing the proposal of the Centre to privatise the Visakhapatnam Steel Plant.

The Greater Visakha City Committee of the CPI(M) staged a protest at the Gandhi Statue near GVMC on Thursday. Addressing the gathering, secretary B. Ganga Rao condemned the decision and demanded its immediate withdrawal, failing which he said the CPI(M) would launch a concerted struggle to oppose the privatisation proposal.

He recalled that 32 persons had lost their lives in their struggle to ensure that the plant was set up in Visakhapatnam. “The Communists and other political parties, students and youth waged a relentless campaign against the then Congress government for the establishment of the plant. The plant has also played a key role in the growth and development of North Andhra apart from contributing to the growth of the city,” he said.

“The plant provided employment of thousands of people apart from contributing to the economy of the nation. The BJP has cheated the steel plant by failing to concede to its demand for providing captive mines. The non-allocation of captive mines was causing an additional burden of ₹3,000 crore a year to the plant,” the CPI(M) secretary alleged.

Mr. Ganga Rao also found fault with the BJP leaders from the State for failing to raise their voice against the privatisation of the steel plant. He demanded that the ruling YSR Congress government in the State immediately write to the Centre seeking to withdraw the decision. He also called upon the TDP to join the agitation against the NDA government in this regard.

He also asked the Jana Sena Party (JSP) candidate from Gajuwaka to decide whether to stand with the people or align with the BJP on this issue. 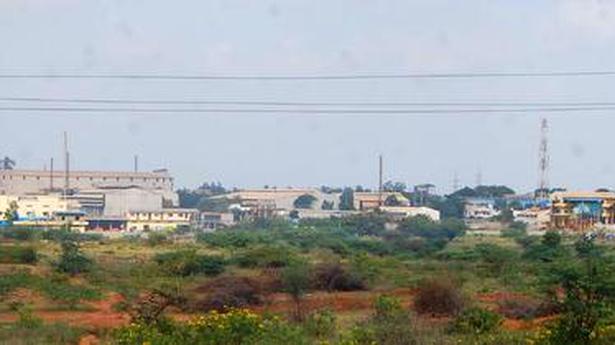 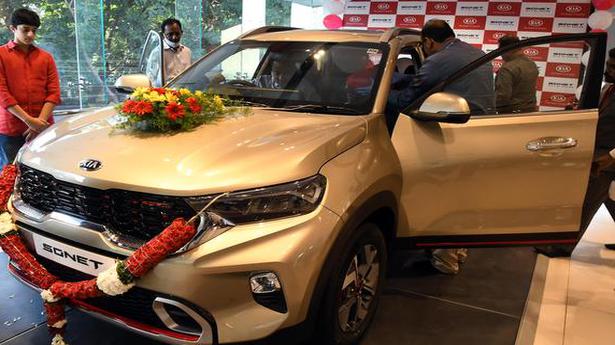