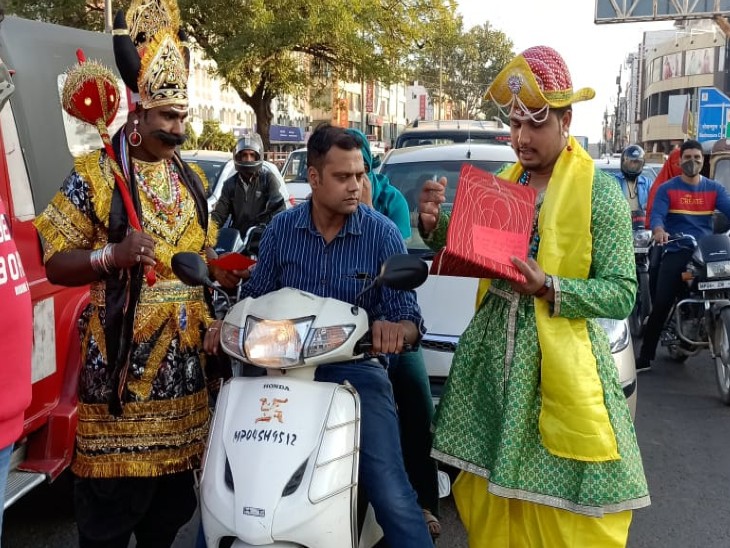 Yamraj and Chitragupta giving red warning cards to those who do not follow the traffic rules.

Premature death in a road accident is a matter of great regret, and that too when such death can be prevented from following traffic rules. Concerned about why such a small thing is not understood by the people, Yamraj himself came to earth with Chitragupta from Yampuri and reached Bhopal, capital of Madhya Pradesh. Where he served as D.I.G. After meeting Irshad Wali, he decided to explain himself.

NGO in collaboration with Traffic Police in National Road Safety Month 2021 Has started the ‘Yamraj’ activity with the aim of explaining and encouraging people to follow the traffic rules. This activity started from 6 February, will be carried out by the organization on all the main traffic signals of the city. Which started yesterday at the New Market Roshanpura intersection. Yamraj and Chitragupta were together in this activity. 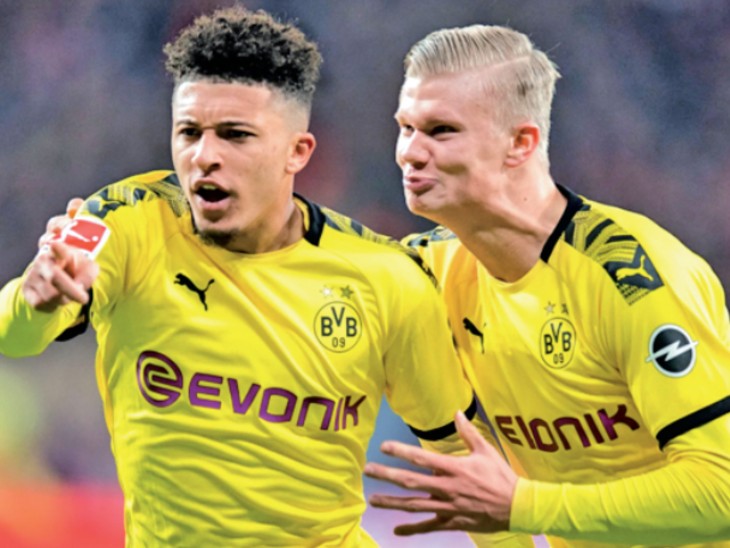 Transfer window: United bets on Holland for his age instead of Sancho 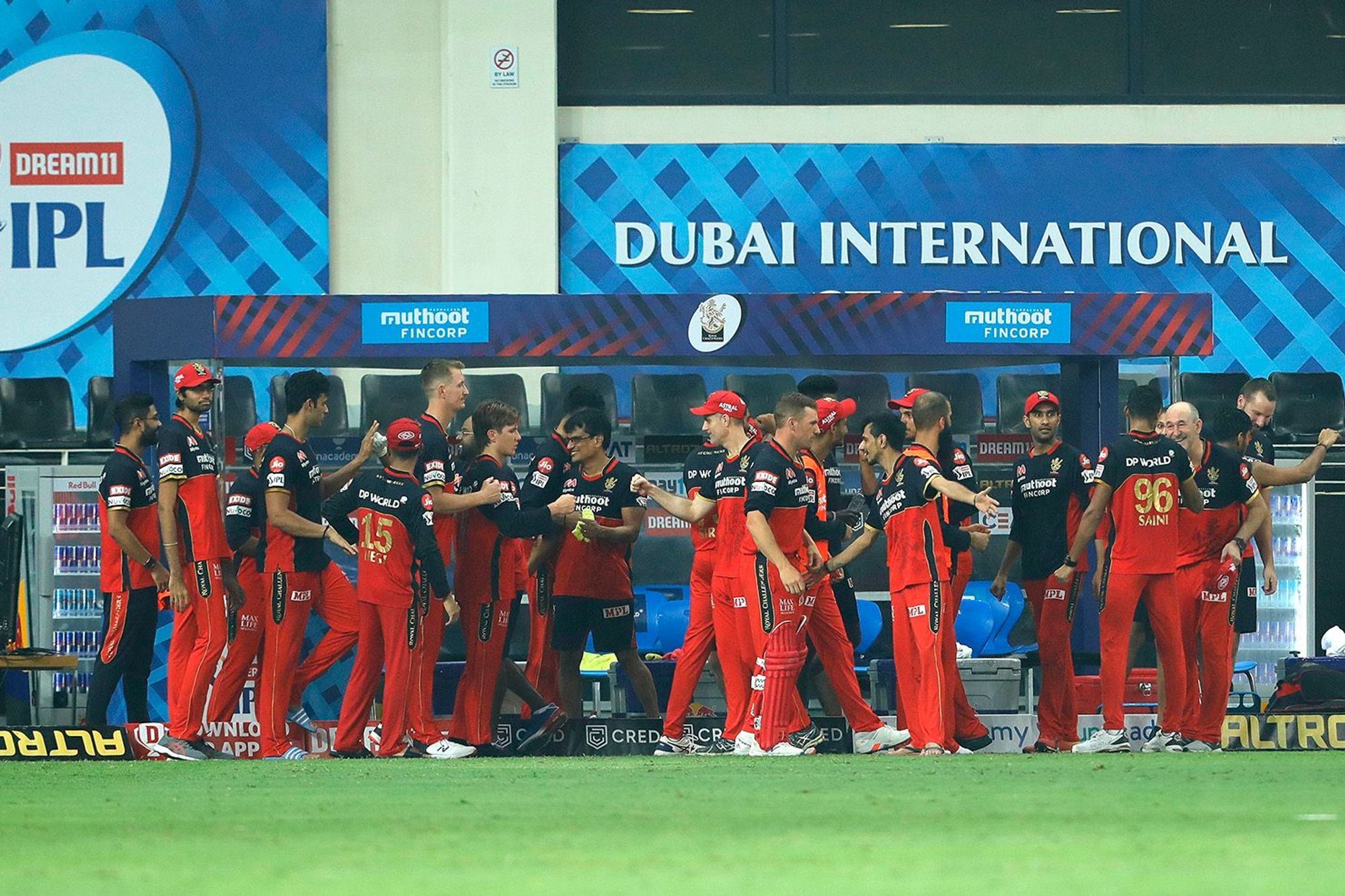 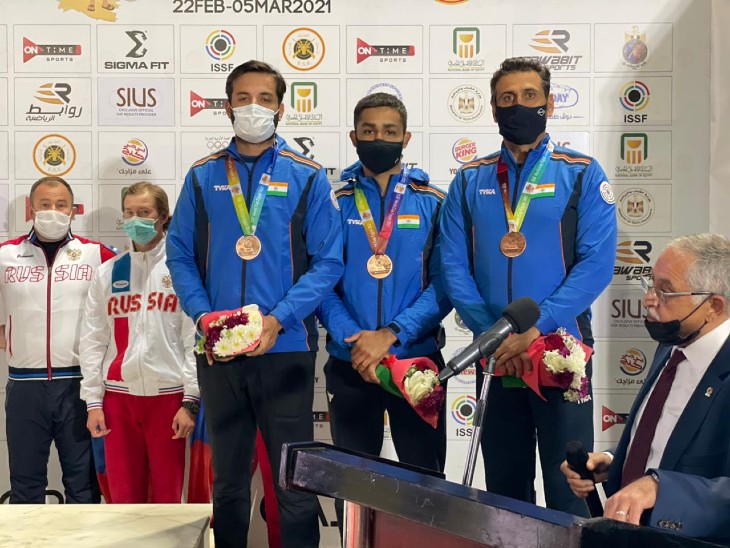