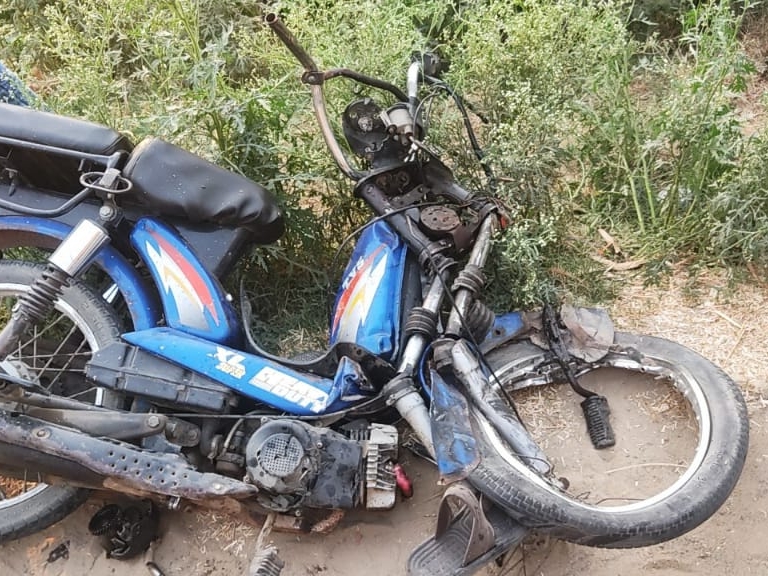 The old man died on the spot due to a collision with an unknown vehicle at 6 pm on Chaudharpur Manauta Marg of Didoli Kotwali area of ​​Amroha. After getting the information, the police reached the spot, took the dead body in possession and sent it to the PM.

Police engaged in search of unknown vehicle that caused accident

According to the information received, 60-year-old Laddan, a resident of Shekhupur Mafi village of Didoli Kotwali area, was coming to Chaudharpur from TVS Scooty for some work. As soon as he reached near Chaudharpur, an unknown vehicle coming from behind hit him hard. As soon as the collision occurred, the elderly fell on the road jumping in the air. After which the old man died at the scene of the incident shortly after. Didoli police reached the spot and took possession of the dead body of the elderly. After which the police informed the family about the incident. On the other hand, after getting information about the incident, the relatives reached the spot. After which the police has filled the Panchnama of the dead body of the elderly and sent it to the PM. On the other hand, Didoli Kotwali in-charge Sunil Kumar Malik said that the elderly man had died in a road accident due to a collision with an unknown vehicle. The body has been sent to the PM after taking possession. The search is on for the unidentified vehicle that caused the accident. 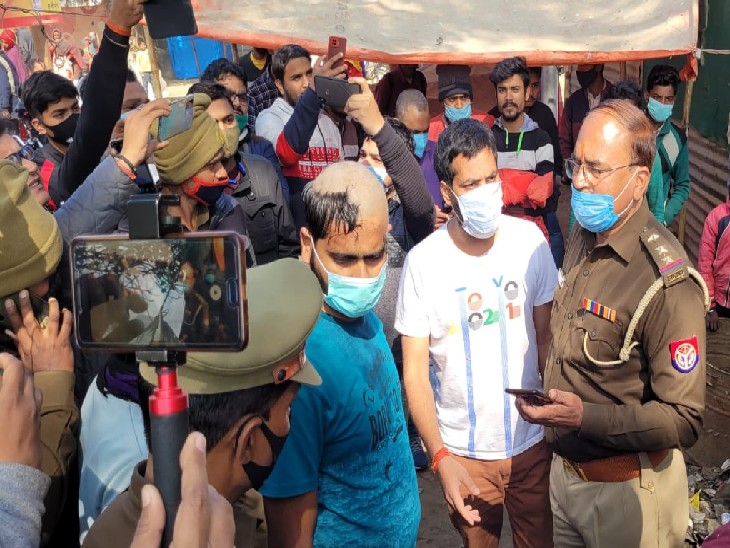 Up prayagraj candidate Uppsc exam: candidate protest against government in prayagraj sangam ghat today, Human Rights Commission reached the issue of beheading of students | Complaint to the commission regarding arrest and police harassment of students, demand for action on police 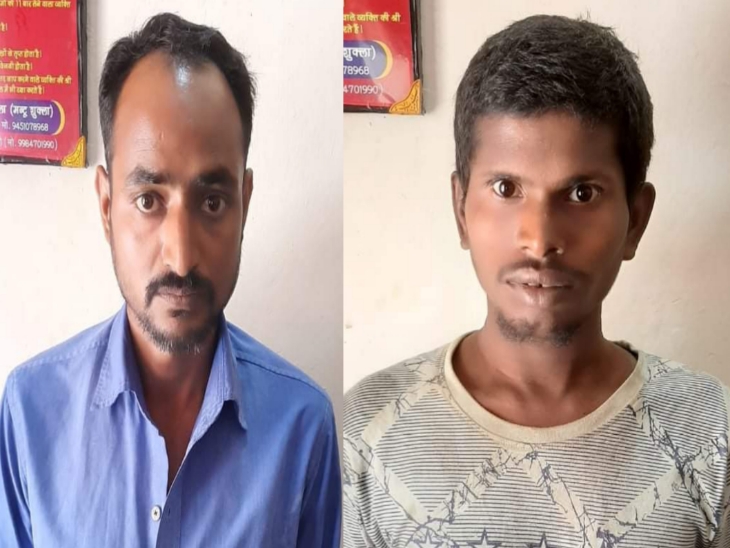 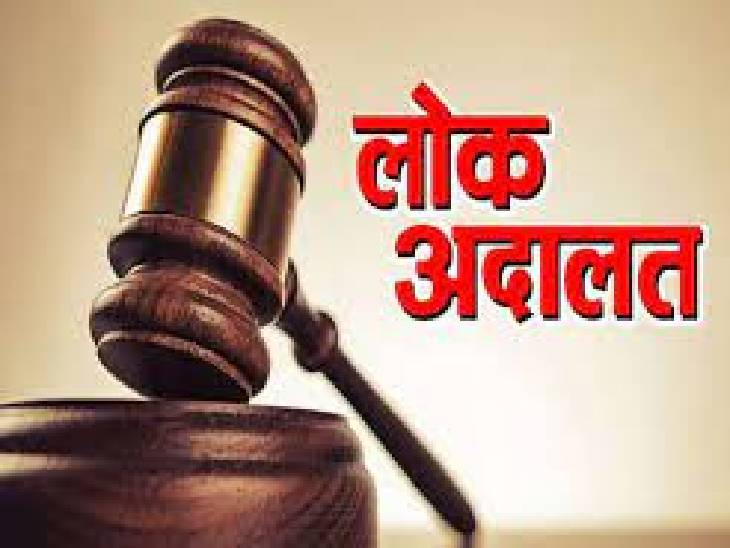