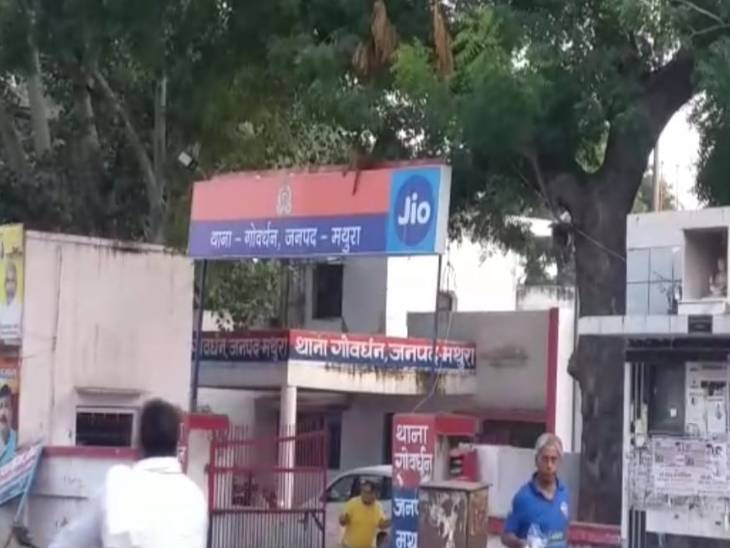 The body of the woman was recovered in Govardhan area.

A bag was recovered by the police near the woman’s body, along with a hospital leaflet. Sati wife Ram age 40 years is written in the hospital pamphlet. Police are trying to identify the woman by seizing the bag and the hospital pamphlet. On the other hand, SHO Pradeep Kumar said that the body of the unidentified woman was found on the Parikrama Marg, after taking possession it was sent to the post-mortem, efforts are being made to identify the body. 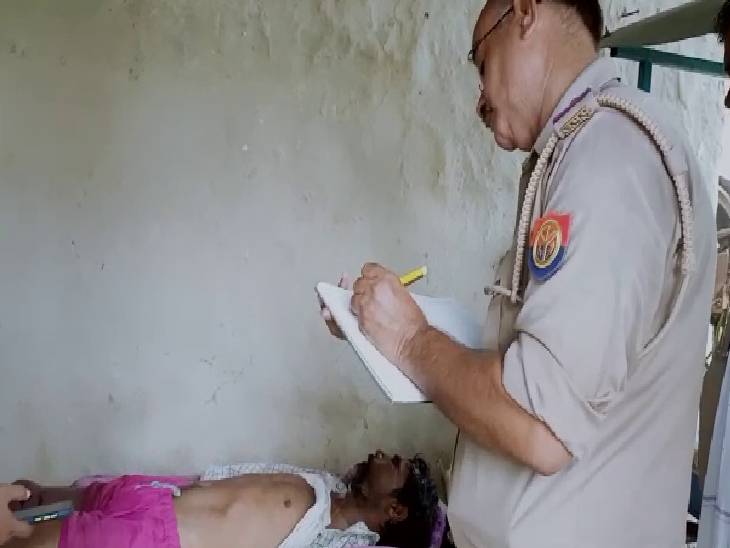 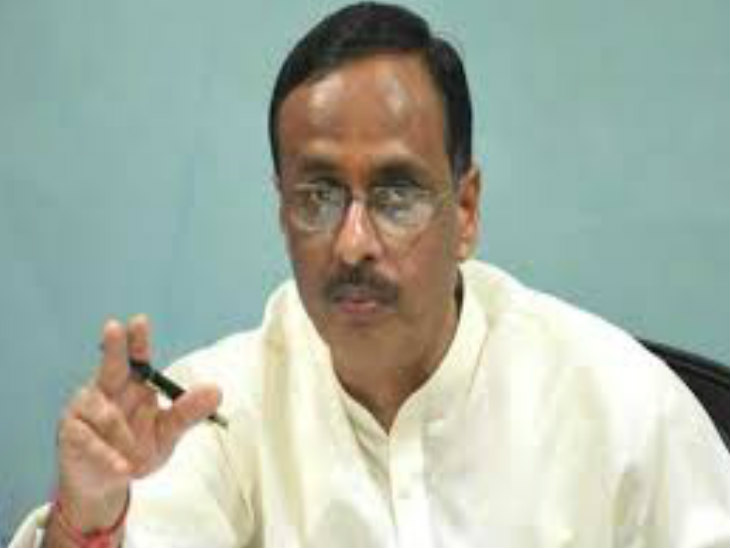 Uttar Pradesh School Bus Transportation Fees Latest Anncoment Amid Coronavirus Lockdown | School fees will not increase in UP this year, transportation fees during school closure will also be prohibited 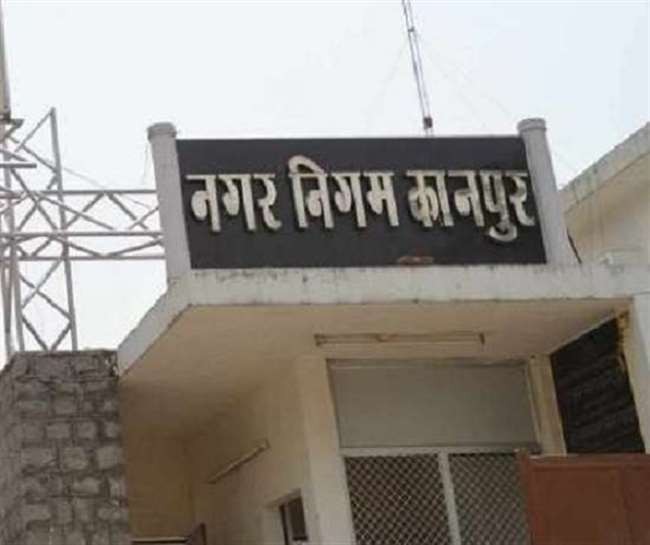