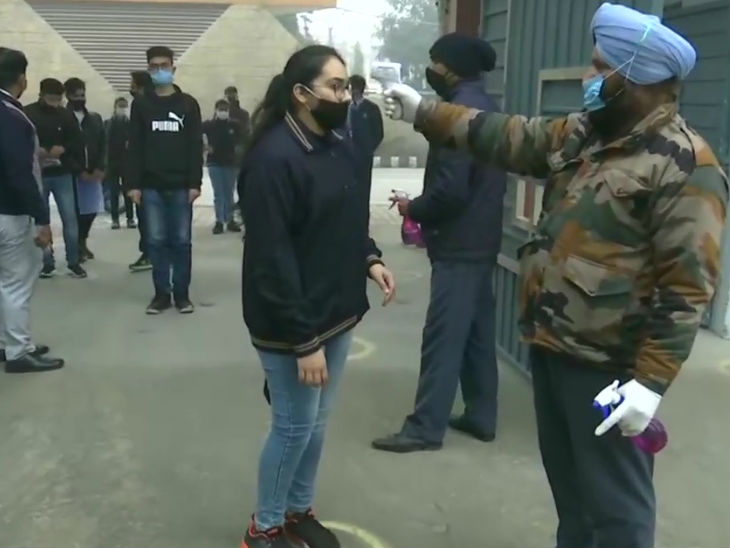 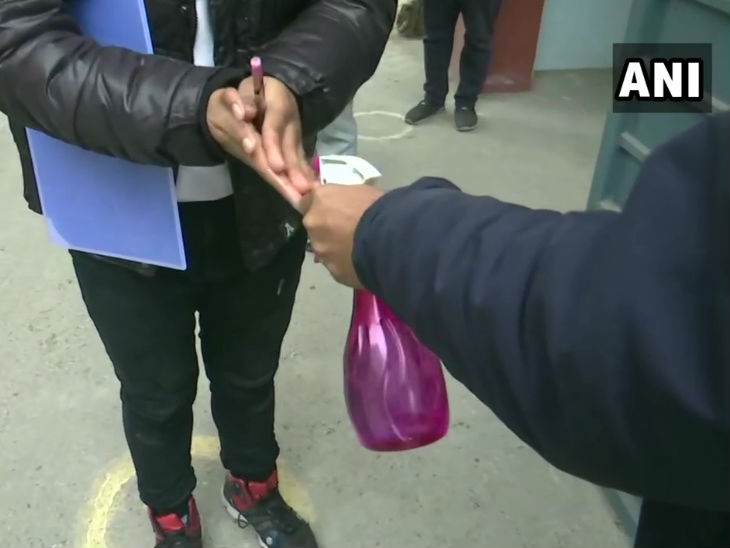 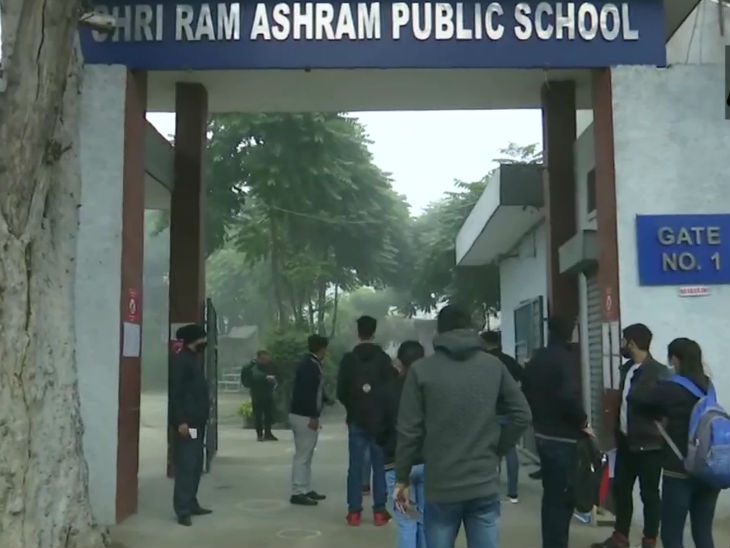 According to the guidelines issued by the state government regarding schools, the government has fixed the timing of schools. According to this, the timing of schools will be from 10 to 3 pm. Also, only students from 5th to 12th are allowed to attend schools. At the same time, preparations are on to open schools in Odisha as well, in other states. Schools for 10th and 12th students in the state will be reopened after 8 January. 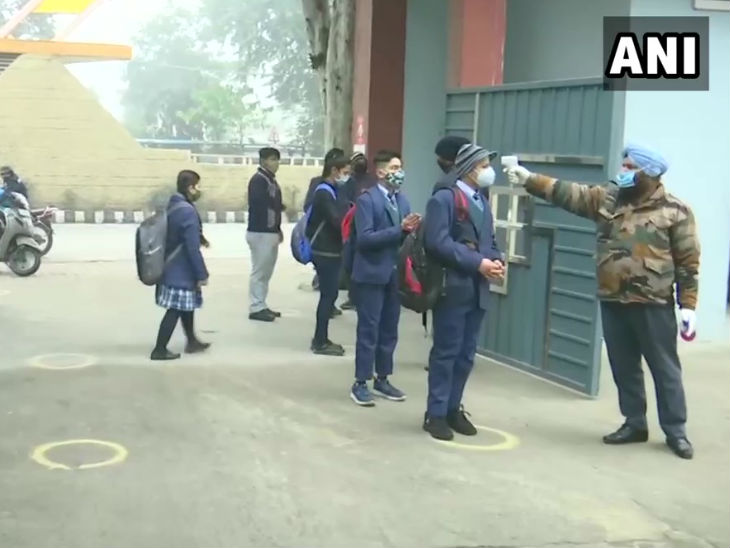 Schools will open in Gujarat from January 11

School re-opening: After several months, Bihar, Maharashtra and other states re-open schools, 50% of students being called in turn. 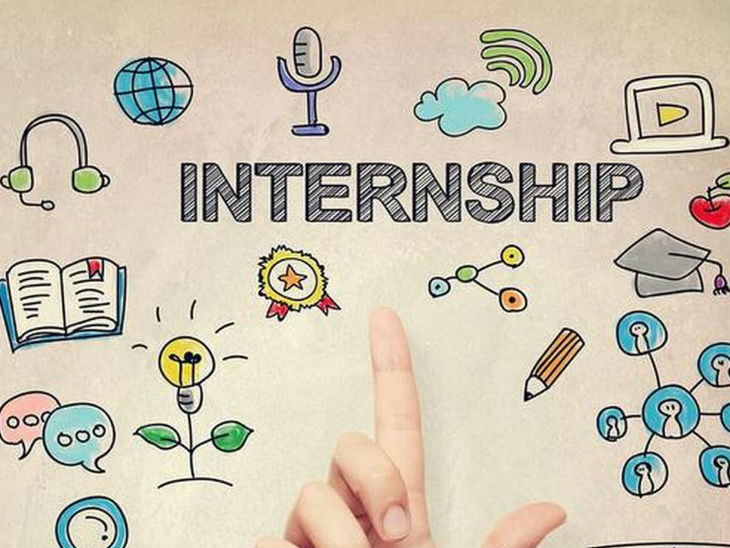 Internships from Home: Along with developing skills in telecalling, backend development and proofreading, these internships will provide a chance for monthly earning 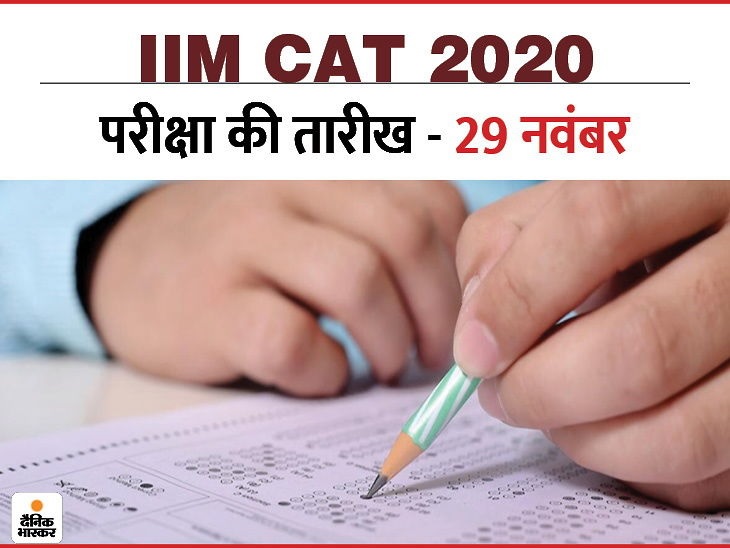 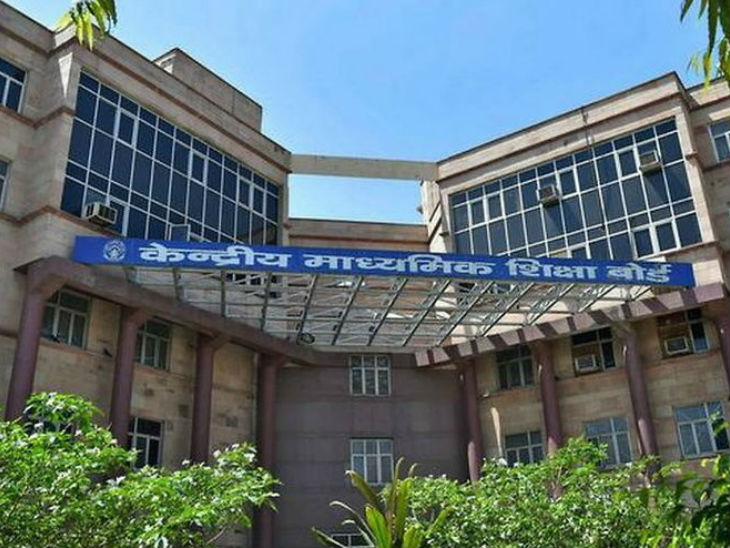 CBSE board exam 2021: Board shared information about 10th-12th board exam, exam to be held in offline mode only, time-table not yet final

Some mushroom fell into a tea tin. And there begins the story of how Assam tea has moved from plain