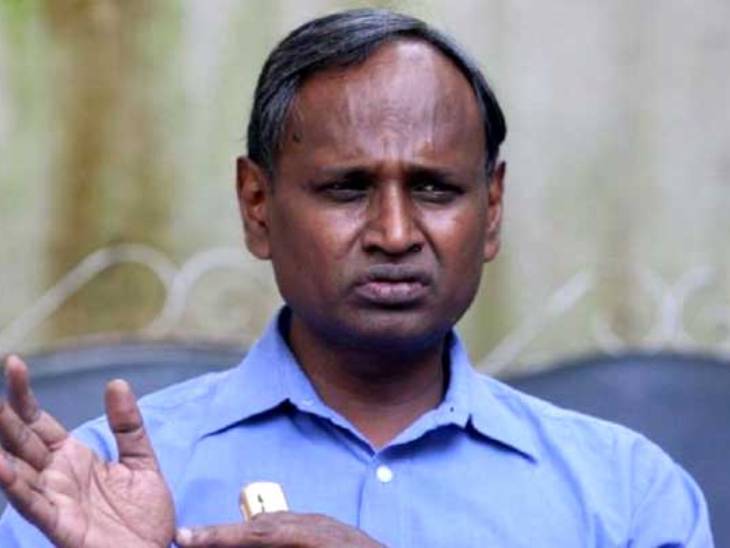 An FIR has been lodged against Congress leader Udit Raj in Sadar Kotwali of Unnao in Uttar Pradesh on Saturday. It is alleged that Udit Raj had posted a misleading post on social media in the case of death of Dalit girls of Baburaha village. Now Udit Raj says that he once posted in Parliament by trusting the words of his old party BJP MP Savitri Bai Phule. Please tell that this FIR has been registered on the instructions of Chief Minister Yogi Adityanath.

In Unnao, many rumors started spreading on social media about the death of Dalit girls. On which Chief Minister Yogi Adityanath has also directed to take action against those who posted misleading news.

What did Udit Raj say?

Actually, Congress leader Udit Raj went to meet the aggrieved family in Unnao. But the police did not let the girls’ families meet them. After this, Congress leader Dr. Udit Raj had told the media that there could also be a rape incident with the girls. The Yogi government is pressing the case. He said that when the girls ate the poison, why were their hands and feet tied? He had said that the police was hobbling the whole matter and hiding the real issue.

After filing FIR, what did Udit Raj say?

Former MP Udit Raj has released a video statement after the FIR was registered. Udit Raj said that an FIR has been lodged against me. I had a conversation with Savitri Bai Phule yesterday in the Unnao case. She has been with us for 5 years MP. She could hardly meet the victim’s family. After so much struggle, she sat on the dharna, then she was able to meet. Then we asked them what is the reality? Joe Savitri Bai Phule said that his housemates are saying that she was raped and burnt. Again and again I asked Savitri Bai Phule. Told that I am going to tweet. Should I do it? They said please do it. I came to know that an FIR has been lodged against me. I have not received any copy. He also said that the mother is also saying that wrong things have happened to the girls. 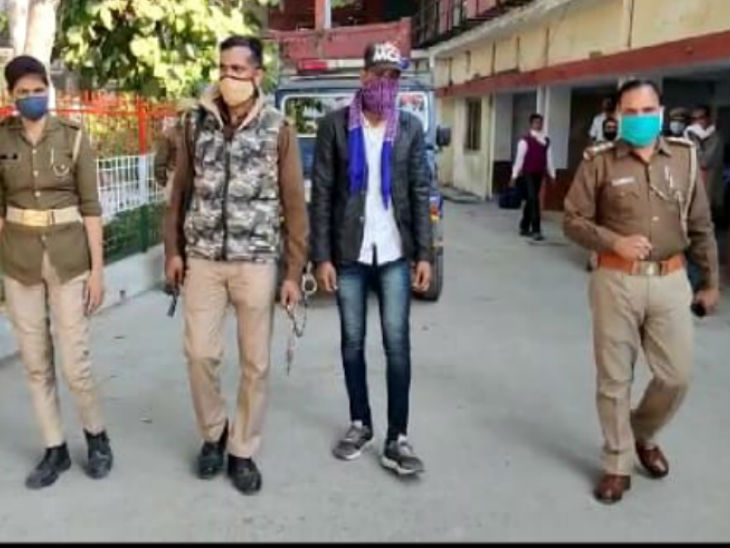 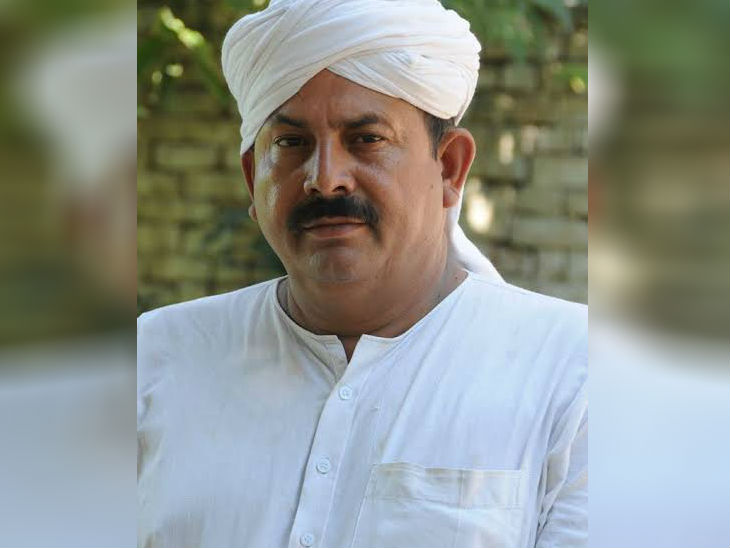 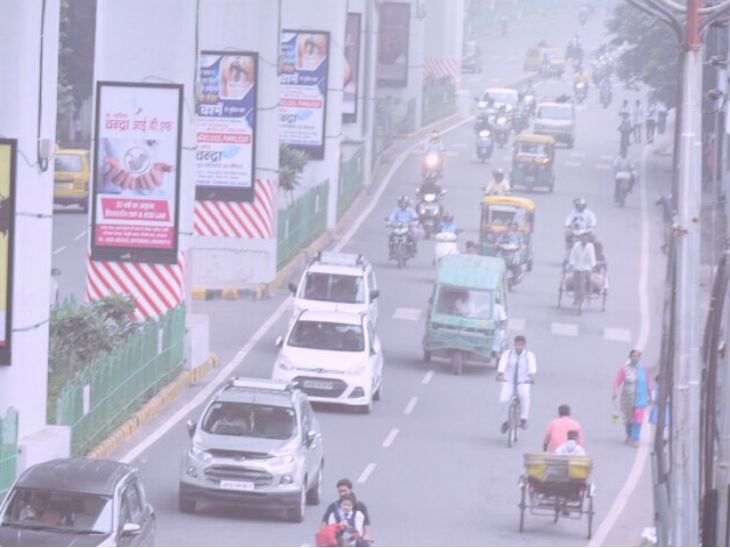