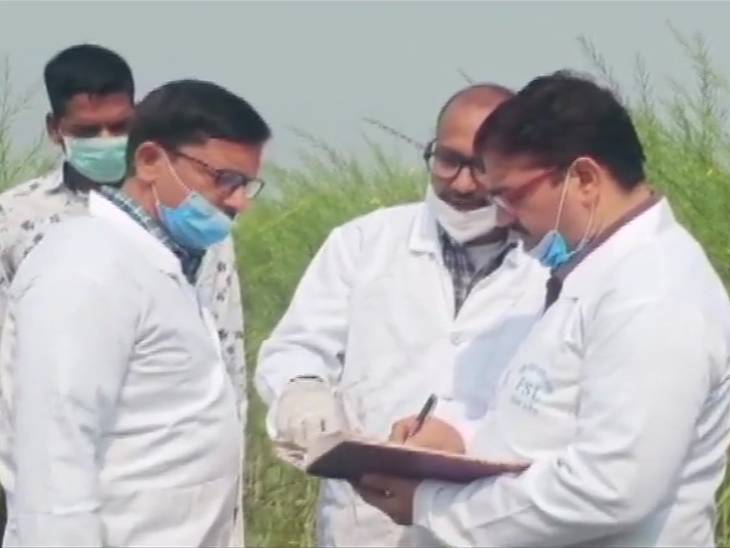 This photo is from Unnao. This morning, the team of the Forensic Science Laboratory investigated the crime scene.

Police have arrested two accused in the death of Dalit girls in Baburaha village of Unnao. According to police, this incident has been carried out in one-sided love. The three girls knew both the accused boys. The accused fed him a medicine containing wheat. If sources are to be believed, the two accused wanted to have a relationship in an unconscious state. IG Range Laxmi Singh is about to reveal the entire episode in a while.

Roshni is undergoing treatment in Kanpur

In Baburaha village, on the evening of 17 February, Kajal, Komal and Roshni met in the field under suspicious circumstances. Kajal and Komal have died. Roshni’s condition is critical. He is being treated at Regency Hospital in Kanpur. Kajal’s father lodged a complaint at the Asoha police station on Thursday, 18 hours after the incident. Police have registered a case of murder and detained some people. Poisoning was confirmed in the postmortem report. 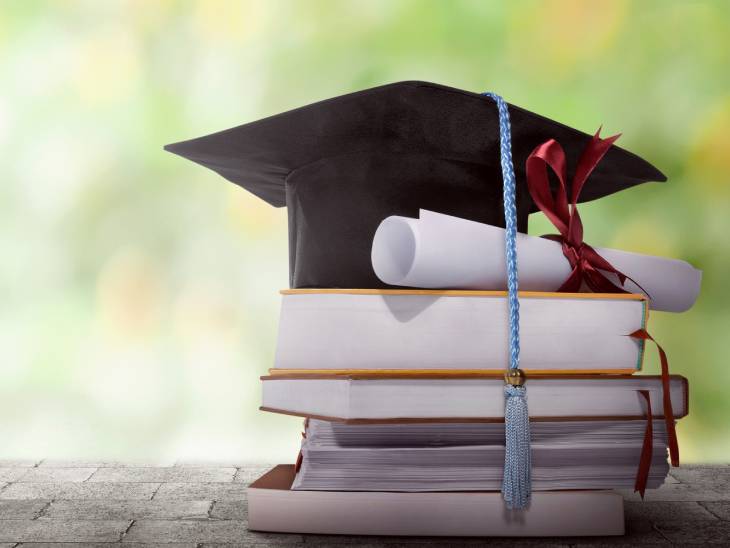 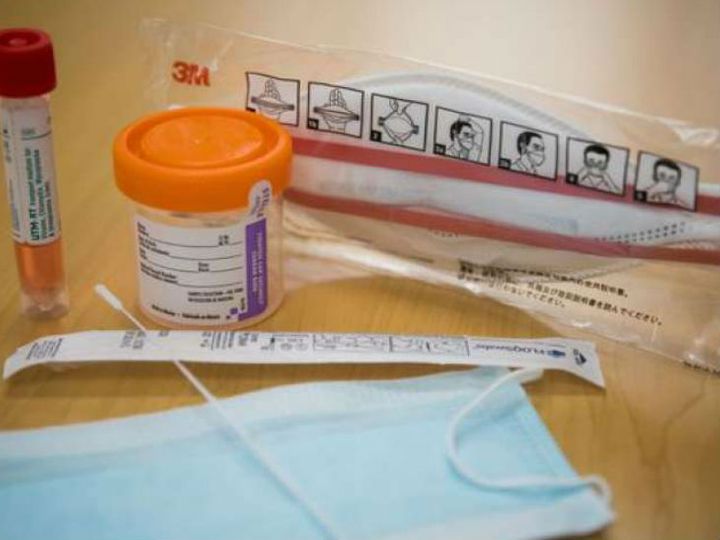 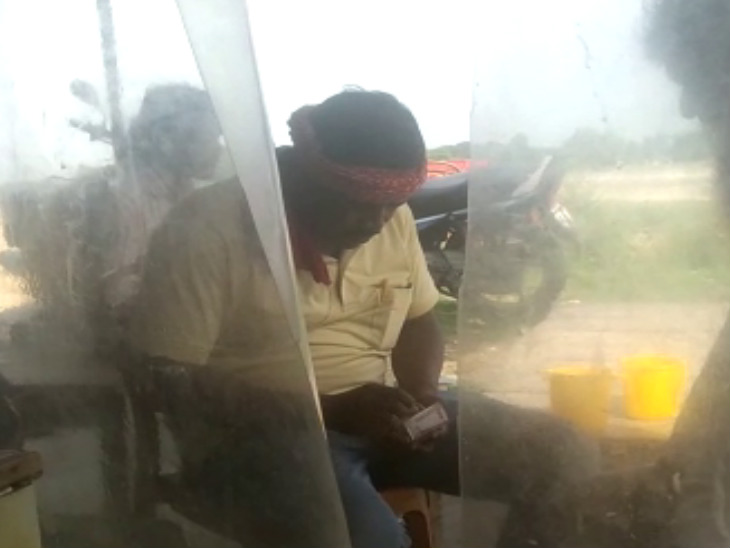